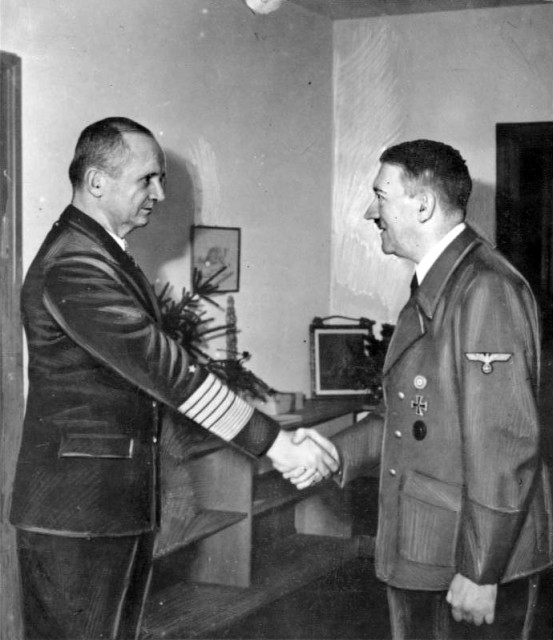 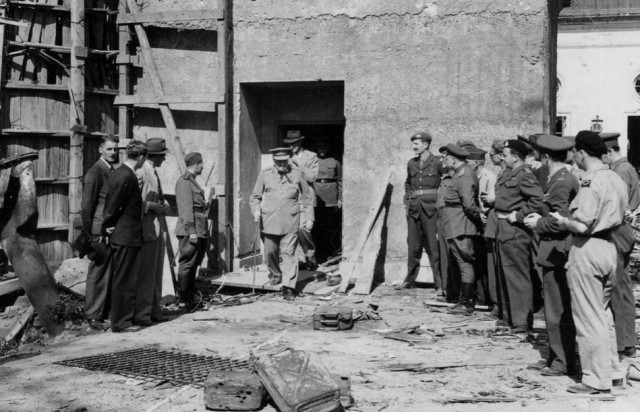 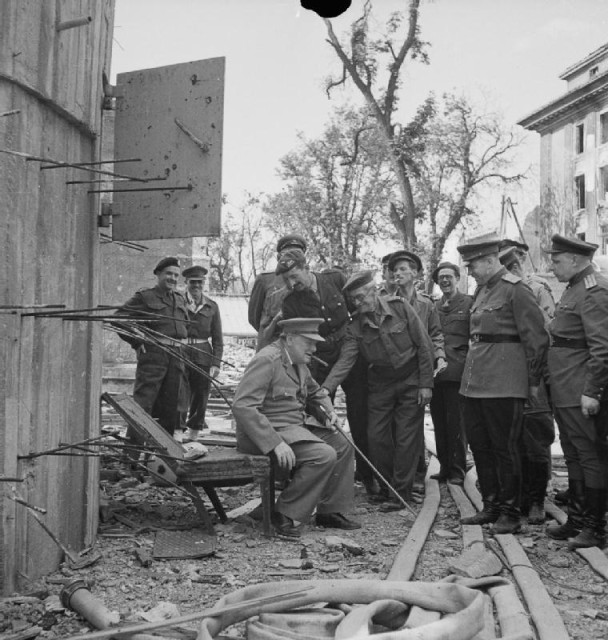 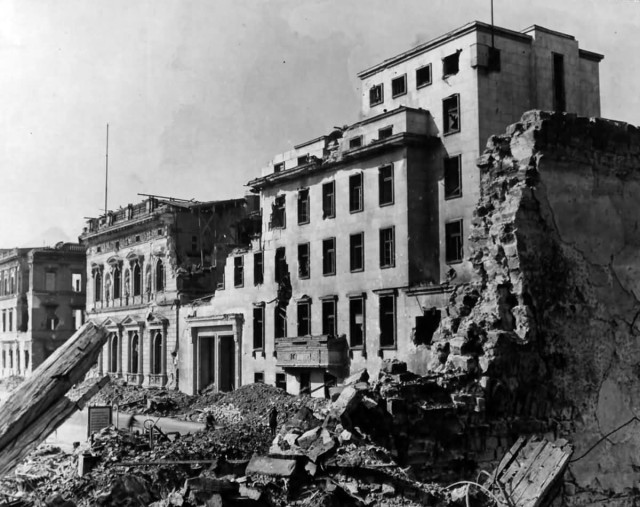 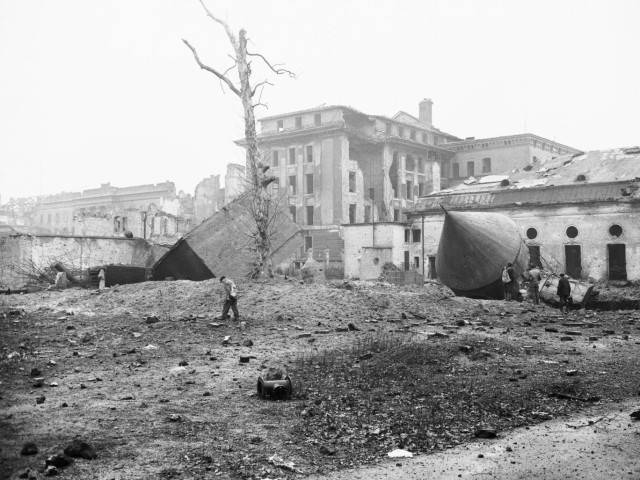 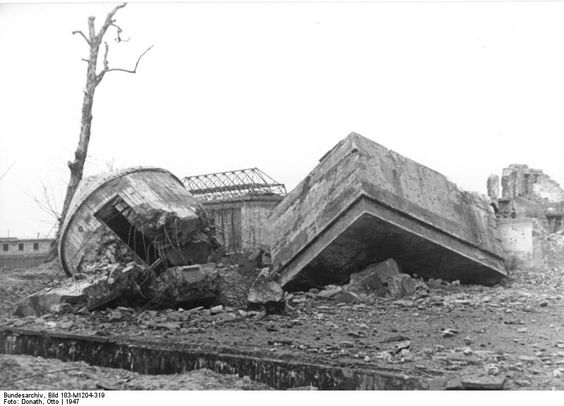 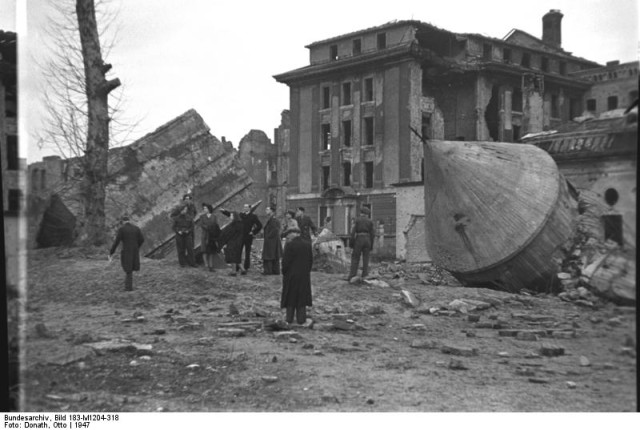 It was decided by the Russians that no trace of the Fuhrerbunker should remain. In 1947 all the building above ground were demolished and the bunker sealed. In the 1980s the Fuhrerbunker was dug up and then destroyed completely. The roof and interior walls were removed and what was left was 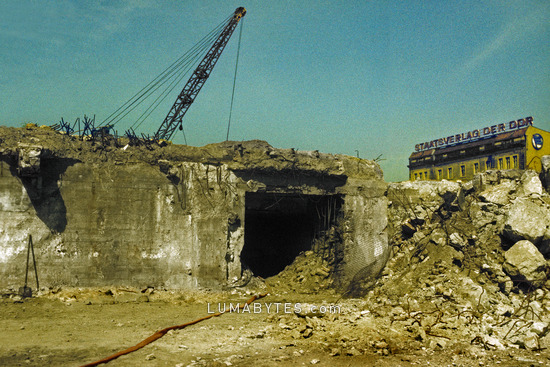 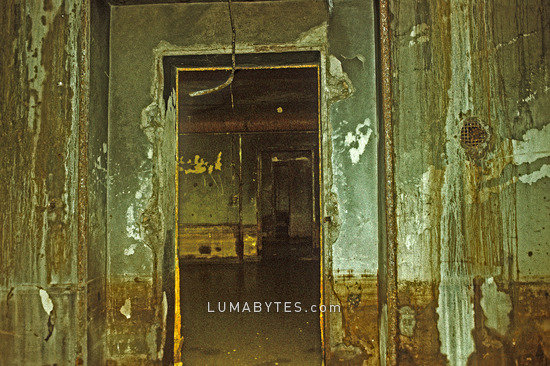 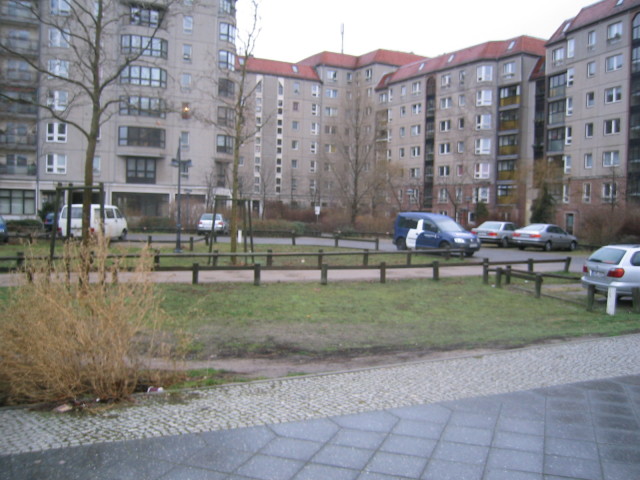 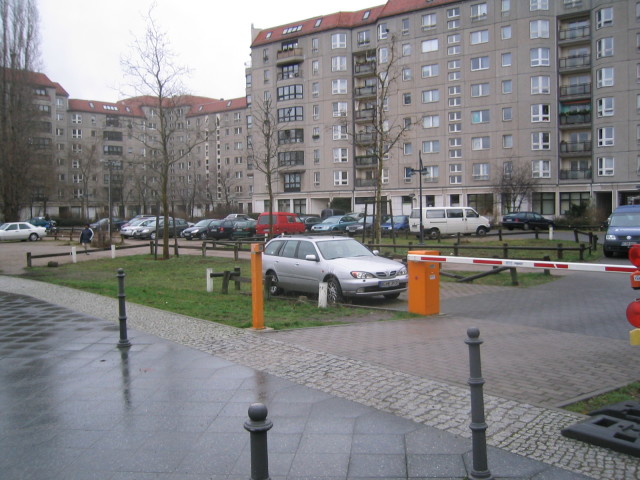