Ever wondered what the distribution of food and other scarce resources looked like during the World War II? It was a difficult period for the United States of America as the resources were not as abundant as she has now. Rationing was introduced in the US during the Second World War when the country was appealed to by the British to cut their consumption of food so that more food could be made available for the Britons who were fighting a major war on many battlegrounds. 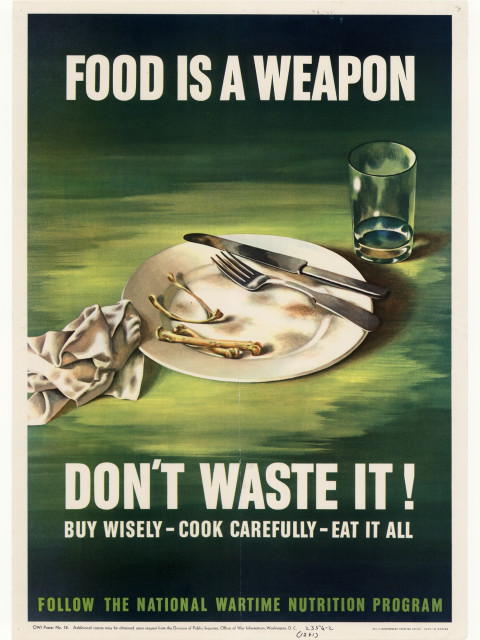 As the term indicates, rationing is the process of controlling the distribution of resources that are scarce. When WWII began, the Office of Price Administration in the US warned Americans of the possible shortage they might have to face in steel, gasoline, electricity and aluminum. After Pearl Harbor and the USA’s entry into the war, the factories were converted to military production sites and the rationing system was introduced.

Wondering what was the first item to be rationed in the United States? They were tires. Why? Because the Japanese had conquered the major rubber producing sites in Southeast Asia and the synthetic rubber was still not able to compete with the natural rubber while the US did not have much manufacturing capacity to produce synthetic rubber in such huge amounts. The desire to conserve rubber led to the rationing of gasoline as well among Americans. 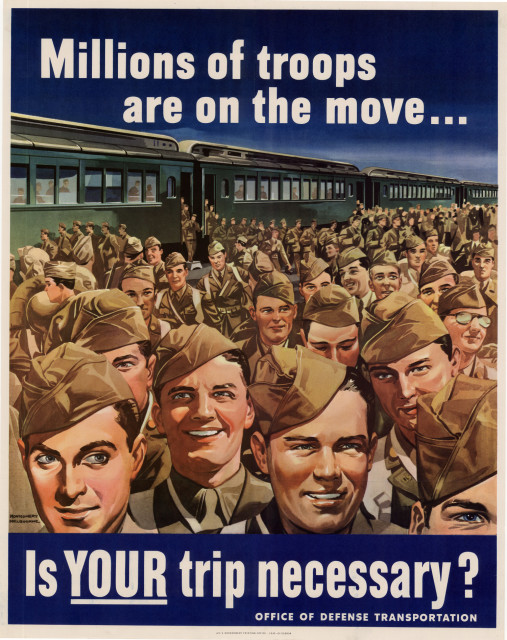 What else was rationed?

As soon as any war begins, automobile sales are affected. Same was the case when the World War II began. Since automobiles were continuously needed on battlegrounds and so were their parts, the local consumption had to be reduced. The War Production Board ordered an end to local sales of automobiles in 1942.

This led to huge losses for car dealers, but this had to be done to make sure enough automobiles were available to be sent to the battlegrounds and that the manufacturing capacities were producing more of military vehicles than the other ones. The civilian models were stopped from production, and the same facilities were used to manufacture weapons, tanks, aircraft and other military products needed in war. Due to the lack of resources, dog food, which was originally sold in cans, was converted to the dehydrated form.

Want to know more about rationing?

Imagine if you have to turn in an empty toothpaste tube to buy a new one. Sounds difficult and absurd, right? This happened in the US during 1942. Manufacturing of radios, metal furniture, vacuum cleaners, refrigerators, sewing and washing machines was stopped for civilians.

The first ration book was introduced in the US in 1942, with people receiving their first one on May 4th the same year. To conserve rubber and gasoline, a countrywide speed limit of 35miles per hour was implemented. Gasoline cards were distributed which was given only after the certification of a need for gasoline and the ownership of no more than five tires. 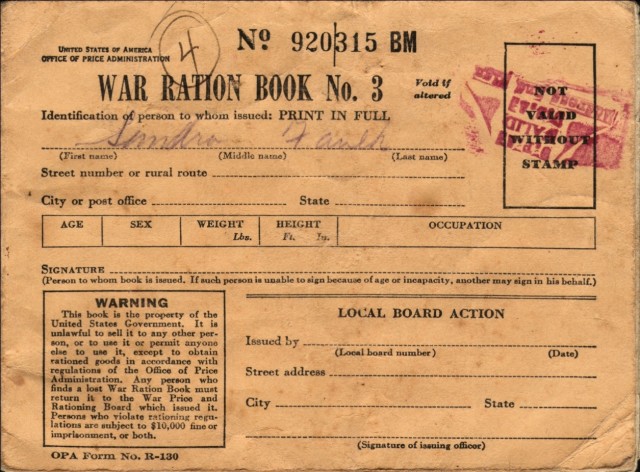 Scarcity of Sugar, Coffee, and Medicine?

The first consumer commodity item to be rationed in the US was sugar. The sale of sugar ended countrywide in April 1942, which resumed on May 5 but each person was entitled to receive only 0.5 pounds of sugar a week. This was almost half of the national consumption at that time. Issuing ration books were handled mainly by volunteers. Items such as sugar were distributed based on the people in the house while other items like gasoline were given only after a need of it was shown to be justified. Merchants and restaurant owners were given more availability of certain commodity items.

Medicines which were important during the war and had gone scarce. Medicines like penicillin were rationed by the Military of the United States. Civilian hospitals were given much less than before the war broke out. Mass production of the medicine was not possible until during the war, hence, its rationing was the only solution available. The medicine became so scarce that there was a triage panel that was established to decide which patients needed the medicine after careful examination of their health.

Wondering what the ration stamps looked like? They usually had a generic drawing of gun, aircraft carrier, airplane, fruit, tank, ear of wheat, etc.  All of them had a serial number, and some also had an alphabetical letter printed on them. The amount given for each ration stamp changed from time to time as it was related directly to the availability of the item under consideration.

End to Racing and Sightseeing Driving 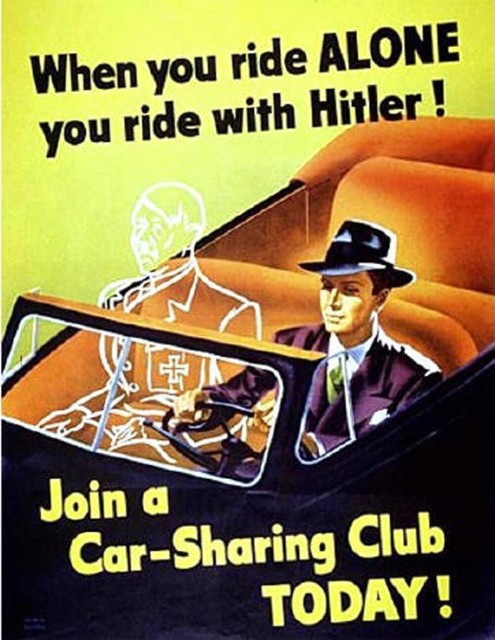 Owing to the shortage of gasoline, all kinds of automobile racing competitions were banned. The authorities also banned sightseeing driving. Imagine living in a world like that!

Rationing of all kinds and on all items ended in 1946 when the war ended. The country was now able to start production of much-needed goods and was up for it again. Inhabitants of the United States breathed a sigh of relief when rationing ended, and things went back to normal, but it took time.