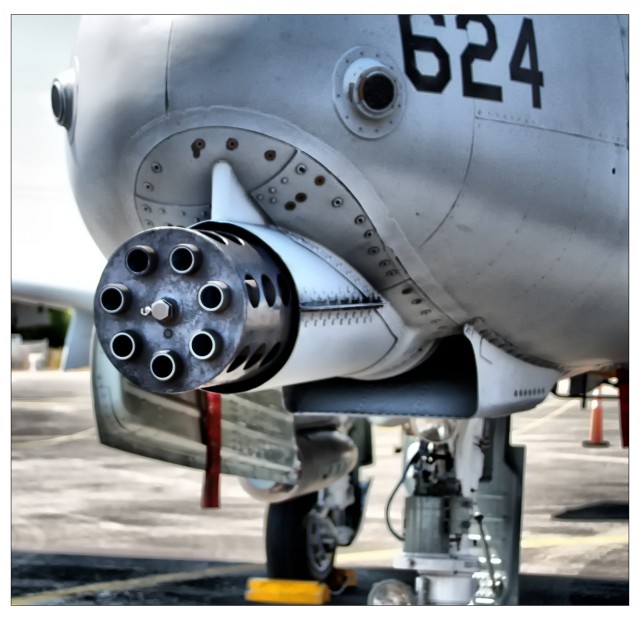 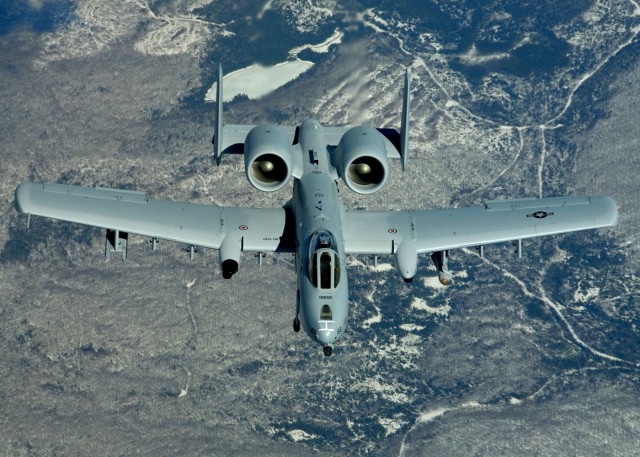 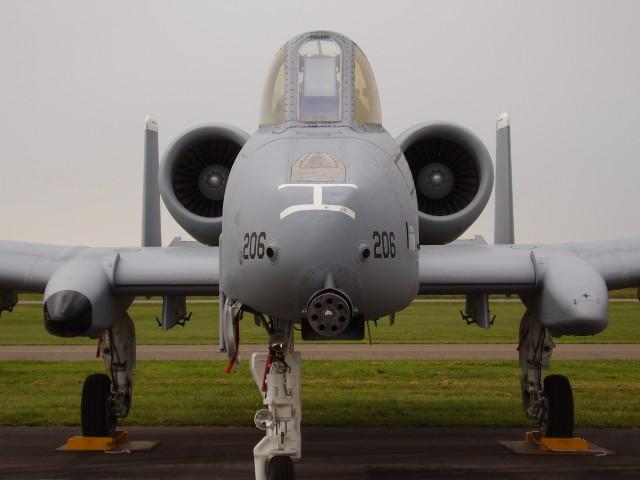 This work, The Gun, by TSgt Rachel Barton, identified by DVIDS, is free of known copyright restrictions under U.S. copyright law.