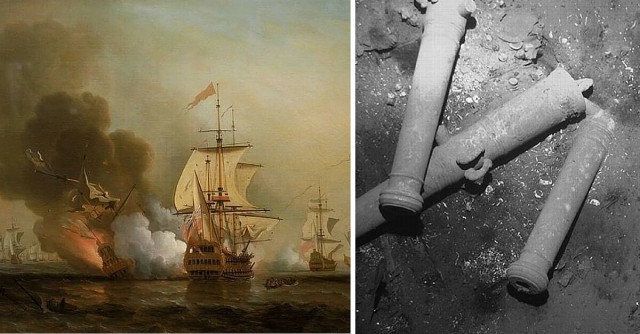 The President of Colombia has announced that the ancient 18th-century 60 Gun Spanish galleon, the San José, has been discovered after having sunk more than three hundred years ago off the coast of Colombia. The galleon could hold billions of dollars of gold bullion according to myth and legend.

President Juan Manuel Santos held a press conference at the beginning of December to announce the discovery of the wreck. He said that the galleon could potentially hold the biggest treasure the world has ever seen from a sunken wreck.

The president confirmed that the wreck was located November 27th near the Rosario Islands archipelago. He made the announcement in the coastal port city of Cartagena, but he did not reveal the exact location of the wreck since it is a tightly-held secret that will not be made public.

The wreck has been discovered by a team of researchers and historical experts from all over the world. They knew that the site was somewhere in the Baru Peninsula off the coast of Colombia and south of the city of Cartagena. 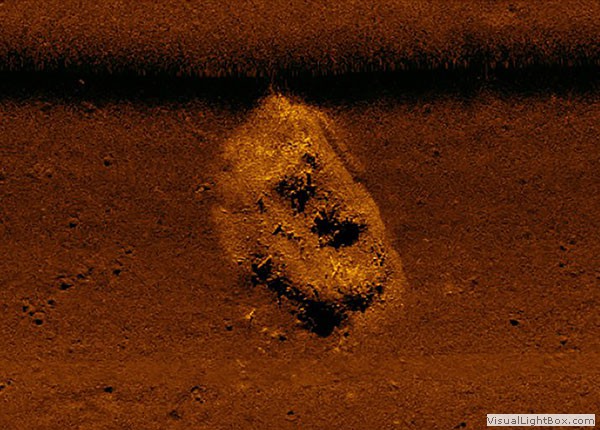 San José was part of a Spanish treasure fleet during the War of the Spanish Succession, under General José Fernández Santillán. On 8 June 1708, the fleet encountered a British squadron near Barú, leading to Wager’s Action.

During the battle, the powder magazines of San José detonated, destroying the ship with most of her crew and the funds she was carrying.

Legend says that it was carrying millions of gold coins as well as jewels, which had been collected from many of the Spanish colonies across South America. If the stash were recovered, it could be worth billions in today’s money.

The San José is known among historical circles as one of the flagships of Spanish colonialism. It is also at the centre of a legal row between Colombia, Spain and the US regarding who actually owns the rights to the legendary treasure hoard.

The wreckage site was first discovered in 1982 when an American team called Sea Search Armada located it and announced that it was sitting around 700 feet under the surface of the water.

A few years after the discovery, the Colombian authorities changed the country’s laws about assigning salvage rights of shipwrecks; from 50% of the proceeds to just 5%.

The American team submitted a lawsuit against the new Colombian laws to courts in the U.S., but it was thrown out four years ago, and an appeal was again dismissed a couple of years later.

Now the wreck’s recovery has been ordered by the Colombian Supreme Court before the international row continues. Interestingly, the President’s announcement puts the wreck at a different location than that of the original 1982 find by Sea Search Armada.

If true, this would mean that the American team has no rights over the wreck or potential treasure.

President Santos said that the wreck had been found using modern, new equipment and techniques for underwater analysis. At this stage, no teams have actually been able to see or visit the wreck; only underwater robots have made it to the 700-foot depth.

The images transported back to the surface are said to show the galleon’s bronze cannons stamped with dolphins. Because these cannons are in very good condition, researchers have been able to identify the wreck as the San José.

President Santos also provided footage of the wreck that shows what is thought to be jewels, as well as the cannons.

However, he warned that any recovery efforts are going to take years, and it will be a long time before the wreck is fully assessed, recovered and understood.

The Colombian Navy has been supporting the search efforts, and a Colombian ship can be seen in the footage as crew members lower a piece of research equipment into the water on one of the expeditions.