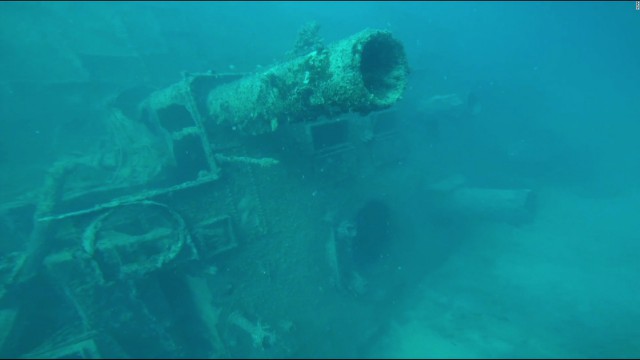 The wreck of a World War Two tanker has been discovered off the coast of Hawaii.

The USNS Mission San Miguel was a large fuel tanker that transported fuel all over the world for the Allied forces during both World War Two and the Korean War.

It was in late 1957 that the tanker accidentally hit a reed off Hawaii whilst it was traveling at full speed. Its hull was severely damaged and could not be repaired, so the US Navy was sent out to pick up all of the 42 crewmen before the ship sank under the Pacific Ocean. However, the exact location of the ship when it sank was never recorded and no one had located it to this day, until the beginning of August this year.

The wreck was located when researchers from the National Oceanic and Atmospheric Administration were researching in the area. The team leader said that it was all down to very good visibility under the water and a lack of wind that ensured they came across the wreckage.The researchers were in the area to map and analyse coral reefs.

Many people have tried to locate the wreck over the last 50 years thinking that it will be easily located, but it had turned out to be harder than anticipated. Now researchers have been lucky to find it.

The ship is located in the Maro Reef region off Hawaii and that area is protected, sitting within the Papahanaumokuakea Marine National Monument. It is a huge marine conservation area, and many ship wrecks are said to be located in the area’s waters. 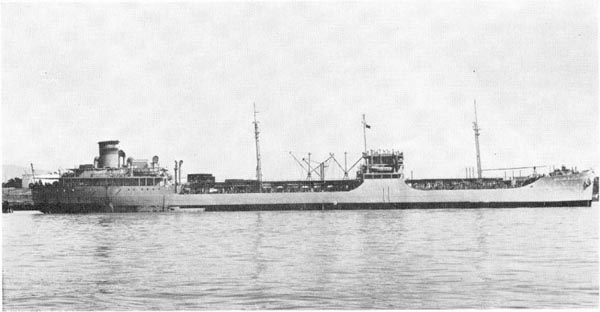 The choppy waters tend to impact on wrecks, even those lying deep under the water. However, the San Miguel is in good condition and still remains on the whole intact, even with its steering wheel attached.

One of the researchers on the dive said that it was a shock to suddenly see a grand, looming ship that they never expected to be there, The Huffington Post reports.

The ship is situated on its side about 80 feet under sea level. It has been protected since it landed in a small sandy valley between two reefs.

The wreck has become home to a number of plant and animal species, making it a small reef in itself. Now that the wreck has been located it can be monitored and analysed by researchers, but it won’t be moved and will be left in its original state.