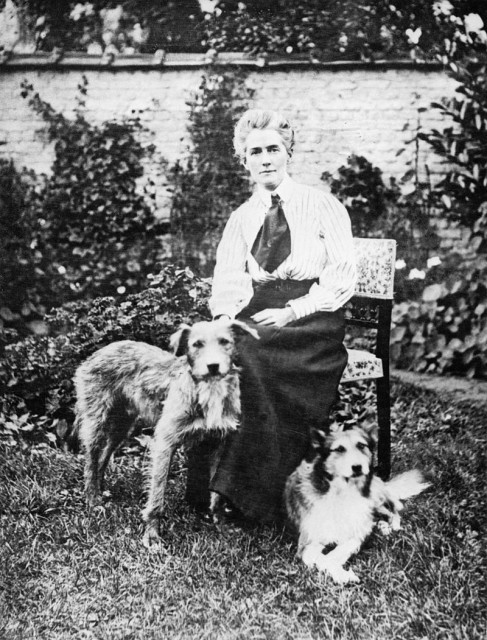 The truth behind a hero World War One nurse executed by a German fire squad for being a spy has been revealed for the first time.

A new television programme has unveiled that Edith Cavell, a British nurse stationed in Belgium during the war, was in fact a spy, after the British Government denied the fact for years.

When Edith was executed it caused international outrage and a backlash against the German oppressors in Europe, since she had helped hundreds of British soldiers to escape German-occupied Belgium while she was based there.

The Germans believed that Edith was a spy for the British and executed her for that reason. However the British vehemently denied the claim, and used her execution as a means to decry the German enemy. It outraged the British public and thousands of men enlisted after the incident due to the German execution of an innocent British nurse.

But now, the television programme says that Edith was in fact providing information to the Allies from the frontline.

The former director-general of MI5, Dame Stella Rimington, is featured in the programme and she says that Edith got information back to British intelligence services throughout her service in Belgium.

It was Dame Rimington who researched the archives in Belgium and has found proof that Edith was helping Allied troops to escape, and was also passing information back to the Allied powers. The archives have shown that Edith had sent back details of military operations written on fabric that had been stuffed in the boots of soldiers.

Edith also used secret messages and that she was part of a secret network of spies who were in touch with British intelligence.

Edith’s priority was to help get Allied soldiers back to the UK, but her work as a spy passing back intelligence to the Allies was always denied until now.

The programme will be aired just before the 100 year anniversary of Edith’s death.

Edith had moved to Brussels in 1907, and got stuck in the country when the Germans invaded in 1914. She set up a Red Cross hospital for the war wounded and provided medical assistance to both German and Belgian soldiers, the Mail Online reports.

Edith’s hospital became a safe house for Allied soldiers who could shelter and hide before being smuggled out into the Netherlands.