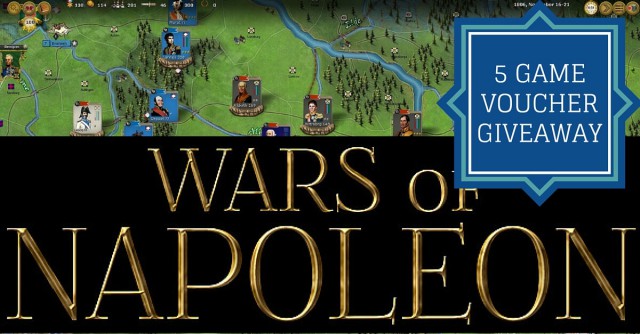 AGEod goes back to the Napoleonic era and delivers the most detailed and comprehensive strategy game ever created about a time of struggle and conquest that forged modern Europe.

The engine has been refined to better represent the peculiarities of the period, allowing players to think and act as commanders of the Napoleonic era. 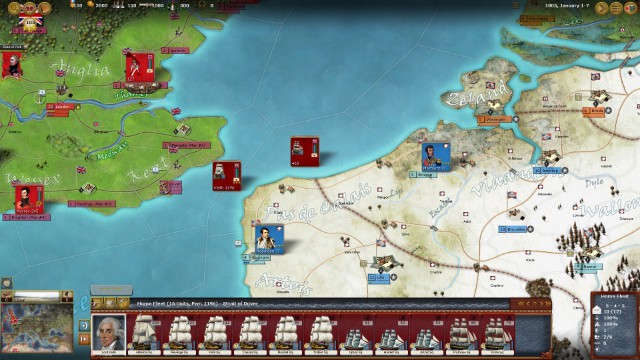 Players are now able to manage the complexities of armies organization and logistics in a very detailed political setting, where each contender plays a vital part to the final outcome.

Establish your dynasty over most of Europe as Napoleon, or get rid of the Revolutionary tyrant as Britain. Also play as one of the other main contenders of the time such as Austria, Russia, Prussia, Spain or the Ottoman Empire and emerge amongst the victorious powers! 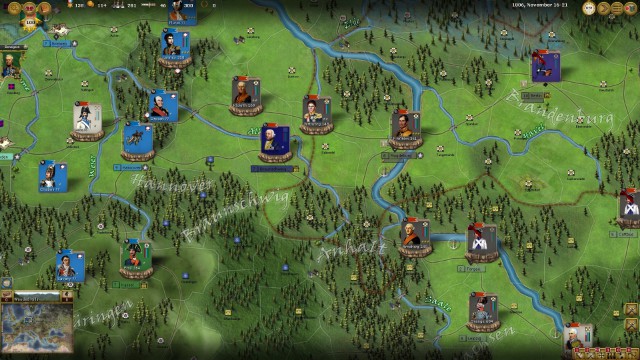 Wars of Napoleon will release on that date to coincide with the anniversary of the battle of Austerlitz, December 2nd, 2015!

Click here to learn more about Wars of Napoleon.

We are giving away 5 free vouchers!

With these vouchers, you can download and play the game for free! All you have to do is subscribe to the War History Online Newsletter to enter!

STAY UPDATED WITH OUR NEWS

Subscribe now and receive the best War History News in your mailbox every day!

Winners will be announced by email on December 2nd, 2015! All participants will be added to an excel sheet and the winning row numbers will be selected with the use of a random number generator.