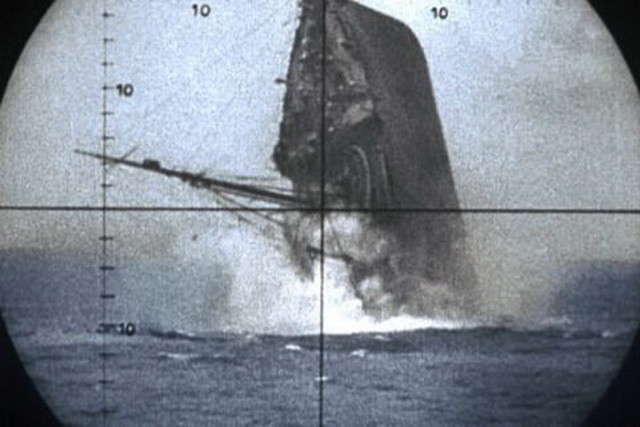 The US Government has announced plans to protect historic military wrecks off the coast of North Carolina as they are the largest concentration of WWII shipwrecks in the US, known as Torpedo Alley.

A research project to investigate the underwater area began in 2008 and has found around 80 US, British, Canadian, German, Russian and other countries’ military wrecks. The area where they are located is off of Cape Hatteras and most were sunk during the Battle of the Atlantic during World War Two.

The area is around one mile across and is the only place other than Pearl Harbour where the US was actually impacted during the war.

The USS Monitor is among the wrecks and the ship is of particular interest to researchers and is the primary target for protection. It is also hoped that all those who died in the area will also be honoured and protected.

The area was a prime target for the German U-Boat fleet which aimed at destroying as many Allied vessels making the trip to and from Europe as possible.

Around 1200 are thought to have died in the attacks, all happening near to the US mainland – so near that people could see the ships sinking from Virginia Beach. The area became known as Torpedo Alley.

There was a huge effort by the US Navy and entire military to defeat the U-Boats. US Navy and Coast Guard ships would patrol and attack the enemy submarines, as well as bombers from the air.

The USS Roper eventually sank the U-85 German submarine in the spring of 1942 – it was the first German ship to be sunk by the US military. A month later a US Coast Guard ship sunk the U-235 and captured the US’s first German prisoners of war.

The plans will not only protect the actual wrecks, but it will also educate people about the battles that occurred in the area. That will include enabling people to dive on the site in and around the wrecks, as well as fishing.