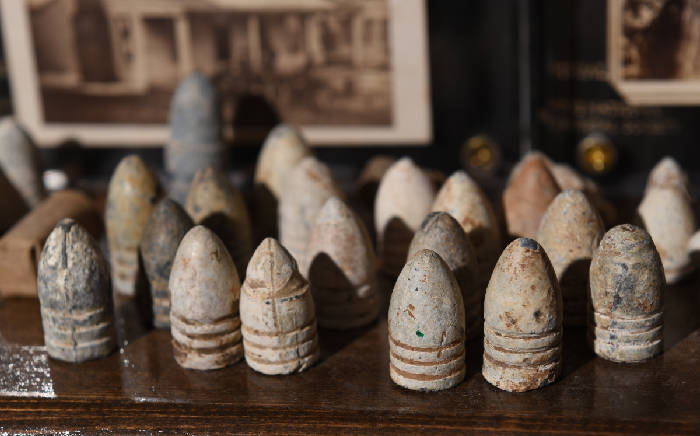 America’s Civil War is regularly brought back to life by the country’s vast number of US Civil War enthusiasts and re-enactors. Another way to bring back and learn about the era is the vast amount of relics and artefacts strewn throughout America’s landscape.

Today, Civil War memorabilia has become gold to relic hunters and while in many cases this is unearthing vital facts about the Civil War era, some hunters are more concerned with making money than responsibly recovering the historic artefacts.

Memorabilia uncovered since the war include human remains, clothing, coins, military uniforms and weaponry. The memorabilia is now covered by US federal law which means that people who aren’t authorised could be jailed for removing historic goods from the ground.

A rise in reality shows such as American Digger has also raised the public’s interest in what they can find beneath the earth. Many believe that it is popular culture like these shows that has turned what was archaeological excavation into treasure hunting.

Two men from Tennessee were jailed for two and a half years after they excavated and removed artefacts from important historical sites in the state. In a move to increase the boundaries on protected Civil War battle grounds, new legislation is being introduced to make Shiloh National Military Park’s boundaries wider than ever before. The park protects the site of three major Civil War battles across both Tennessee and Mississippi. 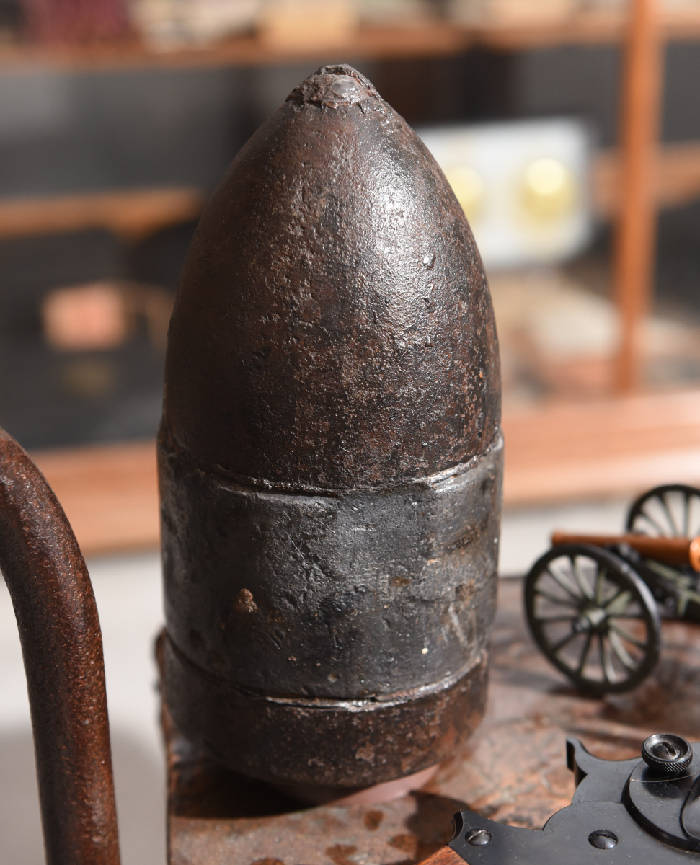 The legislation will ensure that the battle grounds at Davis Bridge and Fallen Timbers will now come under the Shiloh Park protectorate, the Timesfreepress.com reports.

In order to bring the legislation into law, the National Park Service had to prove that the land was of national historical and military significance. The land is also owned by Tennessee State and the Civil War Trust so the incorporation of the new areas into the park has been swift.

A Civil War historian and avid collector, Dr Anthony Hodges said that hunting for relics on private land should be allowed as long as the owner has given consent. He said that if no one finds or recovers them, then they will be lost to the world anyway.

Hodges says that he has never himself searched for or dug in land owned by the state, but he recognizes that the majority of Civil War artefacts that have been recovered wouldn’t have been had it not been for the people who hunt for them.