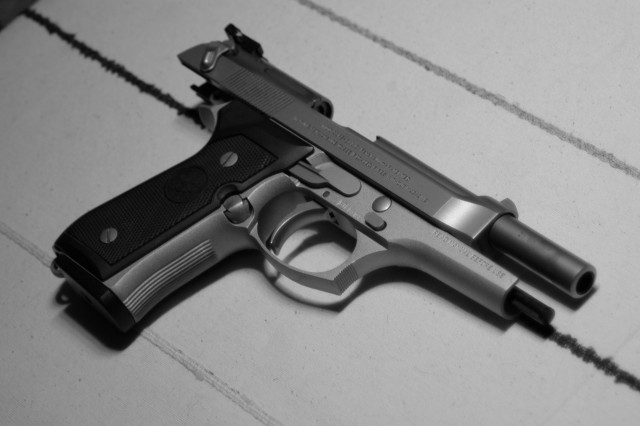 A firm favourite of the US Army since the 1980s, the Beretta has a low recoil and easy bullet discharge. 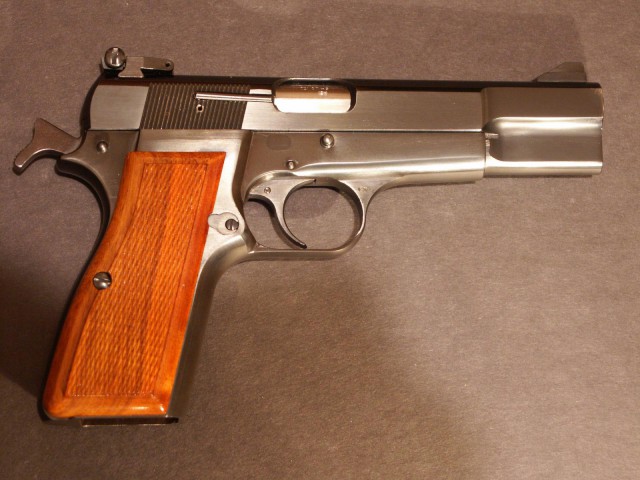 First produced in the 1930s, the Browning is a single action 9mm semi-automatic and has been popularly used in the military.

A semi-automatic the C96 is used both commercially and in the military. It has an integral box magazine, a long barrel and shoulder of wood which also acts as a holster. 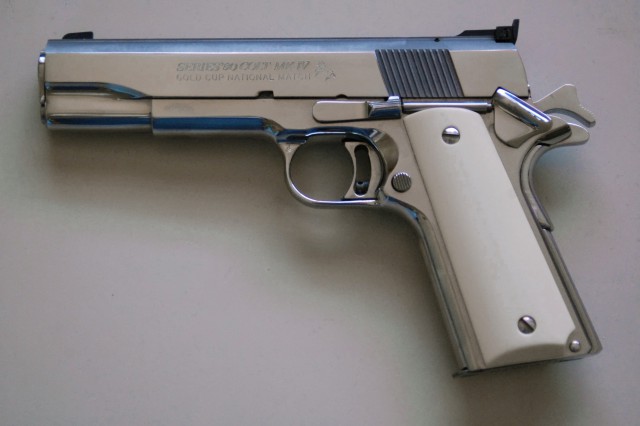 A hot favourite the Colt 1911 continues to be in mass manufacturer to meet demand. Conceived be John Browning, it was first used by the US military in 1911 and was used through to the mid-1980s. But still exists in some units to this day.  It’s also popular within competitive shooting circles and for self-defense.

This is a blast from the past, originally made in the late 1800s. It was produced in more than 30 different calibres and various lengths. Now it is a collectable. It was often taken out of production but was brought back time and time again due to demand.

This hand gun has a staggered column magazine which gives it extra power. It is made of steel and many manufacturers make different versions all over the world. Of course it is mainly exported from its country of origin, the Czech Republic.

The Glock was first made in the 1980s and made a wave in the gun market, since it was mainly made of polymer. It is another gun used by police forces and is one of the US’s highest selling guns. It has been issued to various countries’ military forces, The Shooter’s Log reports. 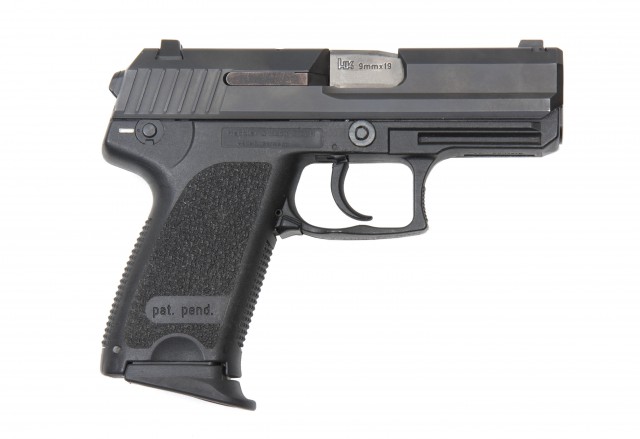 Reliable and accurate the H&K USP has been used by police forces for those very reasons. Its Browning-type ability and recoil reduction system means that accuracy is second to none. The trigger can also switch from single to double action through to double only, making it hugely adaptable too.

A pistol that introduced the 9 x 19mm Parabellum cartridge. Another collectable because of its design and accuracy, it was highly sought after during both World War One and World War Two.

Popular with the US Navy, the SIG is a military combat gun. It has integral safety and double/single action, so provides safety as well as speed and accuracy.