Kurt Knispel is considered to be the world’s greatest tank ace. The German war hero had 168 confirmed and 195 unconfirmed kills in World War II. He was considered the tank’s equivalent of the Red Baron.

Historians at the Moravian Museum in Vrbovec, Czech Republic, found his remains in an unmarked grave in a cemetery for German soldiers in Znojemsko.

In 1940, Knispel applied to join the German army’s armored branch after completing an apprenticeship at an automobile factory. At the ag of 20 in 1941, he was sent into battle.

He fought in nearly every type of German tank, working as a loader, gunner, or commander. He is credited with destroying a T-34 tank from 3,000 meters.

He received the Iron Cross, First Class, after taking out his 50th enemy tank. He was awarded the Tank Assault Badge for his 100th tank battle. After his 126th confirmed kill, he was awarded the German Cross in Gold. While commanding a Tiger I tank and then a Tiger II, he destroyed 42 more enemy tanks.

Knispel was the only non-commissioned officer named in a Wehrmacht communique.

He never received the Knight’s Cross that was typically awarded to tank aces. It’s likely that this did not bother him much as he never seemed to strive for awards. Whenever there was a dispute over who got a kill, he always allowed the other party to get the credit.

His slow promotion is credited to conflicts he had with superior officers. He once attacked an officer he saw mistreating Soviet prisoners of war.
He also wore longer than approved hair, had facial hair and a tattoo, which came in handy when identifying his body, according to museum spokesman Eva Pankova.

Now let us look at the top 7 best Panzer Aces of the Second World War. 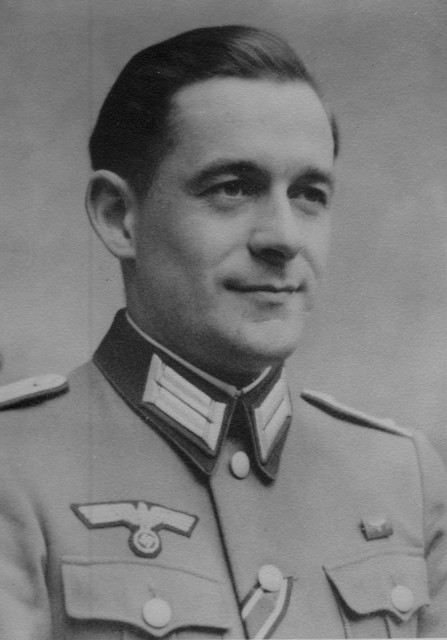