Since the First World War, tanks have become an integral part of modern and conventional warfare. Following is the list of world’s top ten tanks according to their firepower capability and battlefield maneuverability. This Soviet machine takes the lead in the best tank for a number of reasons. With unmatched combat power, strong armor, and amazing maneuverability makes T-34 the most desirable equipment of conventional warfare. Possibly the best feature of T-34 is its intimidating appearance, which can scare enemies even from a large distance. 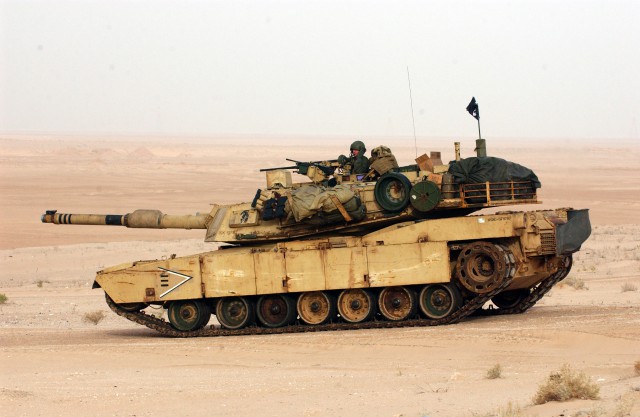 Most geometric as well as feared tank in the battlefield, the M1s sprint towards enemy ranks could put fear into their hearts. Although among the expensive machines, M1 is considered the superior tank over any tank made anywhere in the world. 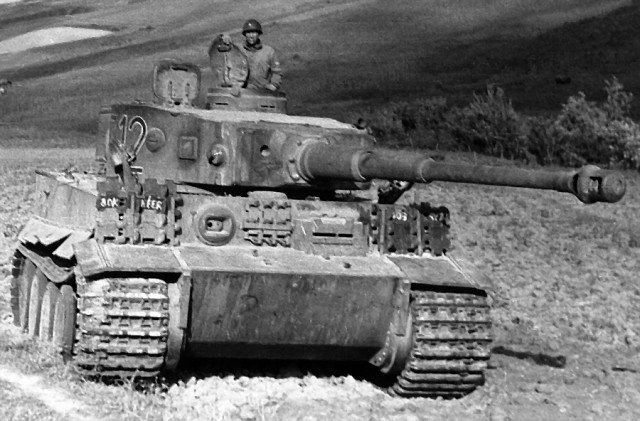 Tiger put Germany at the front of tank possessing nations during the Second World War. At the time, speed and size of the tank could not go hand in had, but Tiger tank changed all that. It was heavy – super heavy – extremely intimidating but at the same time possessing a decent speed with amazing 88mm caliber gun with incredible destructive power.

Tanks were born during the First World War out of necessity and England lead the tank production industry with innovation and bravery. One of the very first ancestors of the modern tanks was WWI Tank. This was the first time the word ‘Tank’ was used in battlefield. World’s first armored vehicle, this tank had a thin armor but was enough to sustain the bullets and shelling of WWI guns. Extremely intimidating, its presence alone was a crucial factor in many victories. 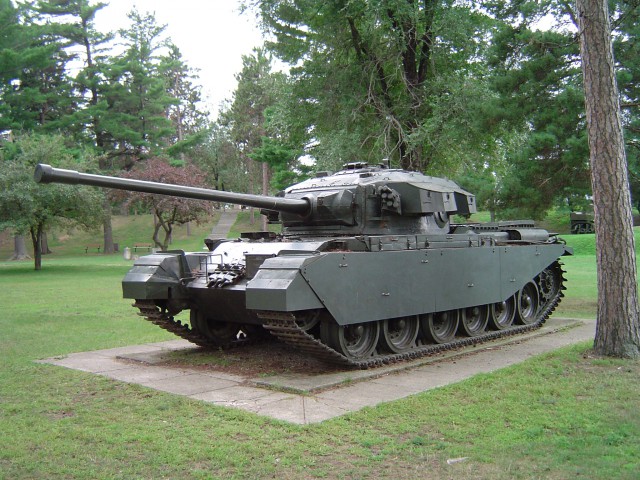 Although not the best machine, when it comes to maneuverability, the Centurion tank however had a very desirable armor and production cost was cheap as well. Centurion was another British addition to the tank technology. British companies were making tanks on a large scale during and after the Frist world war, and Centurion was one of the large-scale production items, the A Fun 4 You reports. 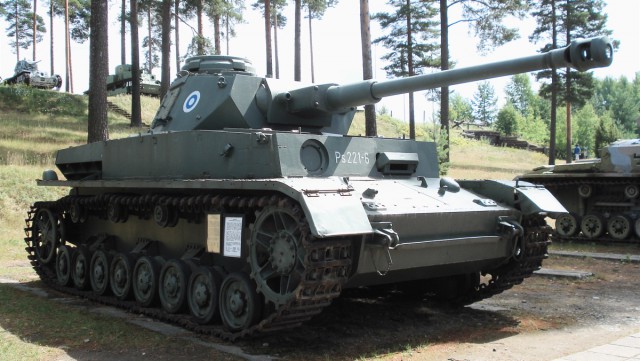 Pz IV’s maneuverability beats all its contemporaries, and its strong armor compliments its status. Its speed and armor came in very handy for Germany, but its production cost was very high and authorities had to abandon the project, since German treasury could not afford it. 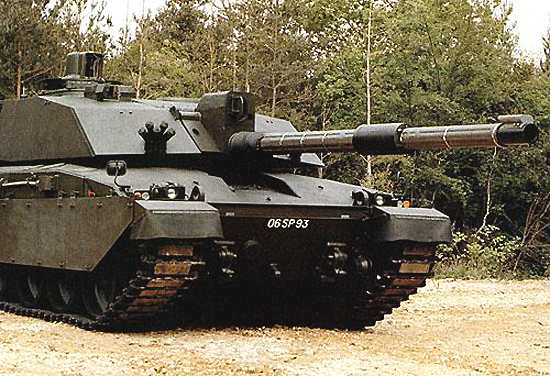 Considered the most handsome tank, Challenger has a great destructive power with an amazing 120 mm canon power. The armor of challenger is particularly thick with an above average maneuverability. This tank is not particularly intimidating but it does the job with great efficiency and productivity. 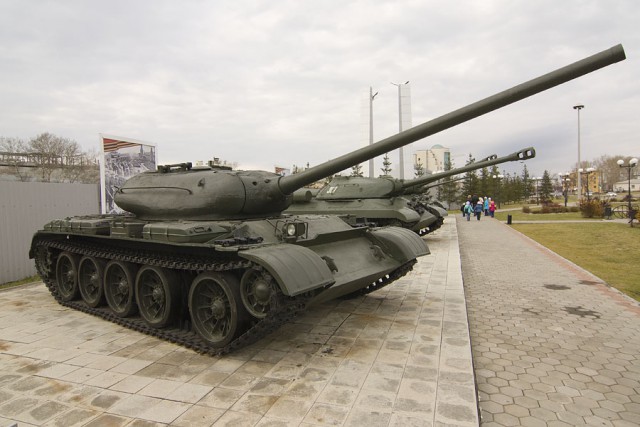 Although not among the best of the lot, T-54/55 has low production and could be particularly effective when deployed in large numbers. T-54/55’s mediocre quality is compensated with its lightweight and cool features. 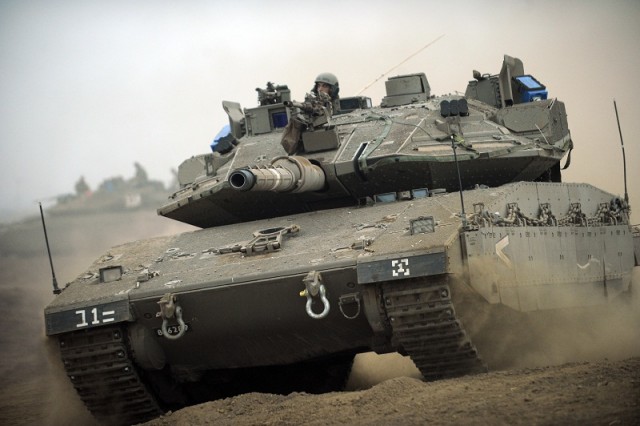 Considered as modern day equivalent of ‘King’s Guards’, due to its close to impenetrable armor and super heavy weight. Markova tanks are not produced on a large scale due to high costs, but it has great firepower and combat strength, so every unit produced is worth it. 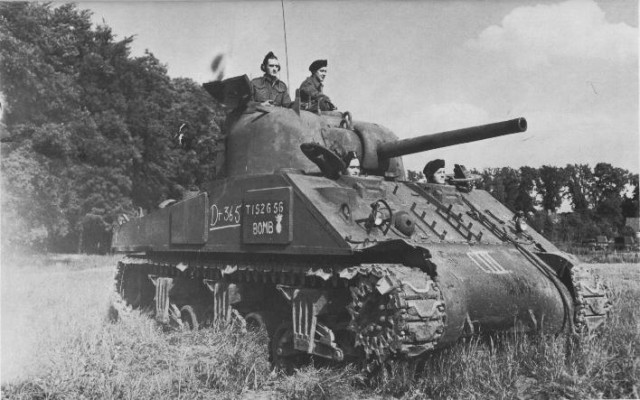 The Ford company came up with the most maneuverable and low cost tank and completely revolutionized the tank industry. Although the firepower and armor is not the best in the lot, Sherman’s super maneuvering skills compensated everything and proved to be a great choice during the War.