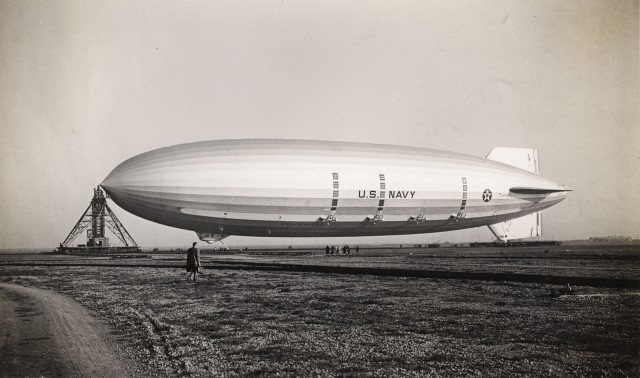 The US Navy once had airborne aircraft carrier within its fleet and the last one which crashed in 1935 has been located at the bottom of the sea off the coast of California 80 years later.

Now the wreck of the blimp or airship has been located and ocean researchers and archaeologists have begun to investigate and analyse the wreck. 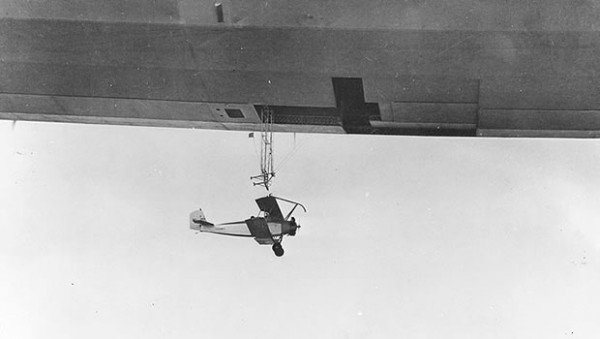 The USS Macon lies over 1,400 feet under sea level, so robots and mechanical equipment are being used to explore the wreckage.

The airship crashed when a storm hit just off Point Sur on the Californian coast in 1935. Two crewmen were killed, but the remaining 81 crew survived. The airship crashed with four of its Sparrowhawk biplanes still aboard. The crash ensured that the USS Macon was the last of the military’s airborne aircraft carriers. 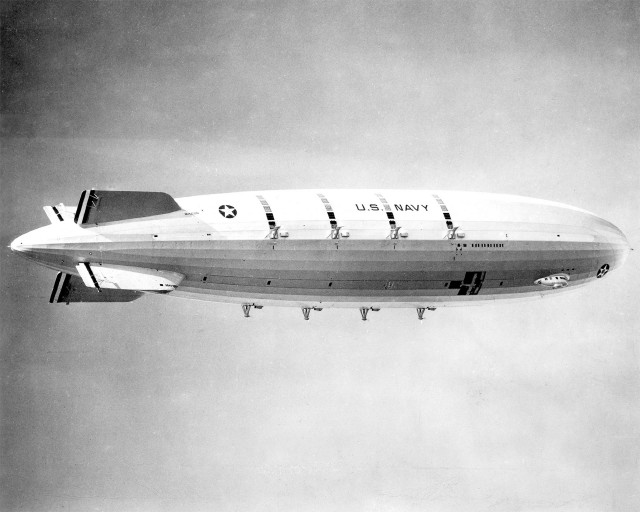 Blimps were used extensively for military operations in the early 1900s and were popular with the Germans during World War One.

One of the underwater archaeologists who has dived at the site said that parts of the biplanes are clearly visible with wing, engine and propeller wreckage attached to the airship. The US Navy insignia can still be seen on one of the biplanes, but she added that there was a lot of damage. 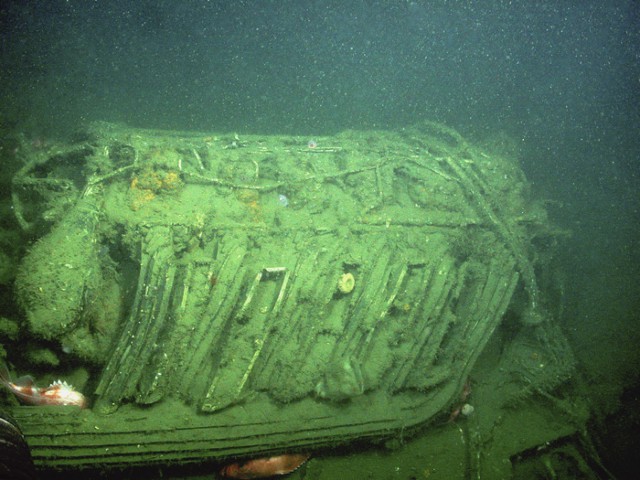 One of eight German built Maybach 12 cylinder gasoline engines that served as the propulsion system for the airship.

The remains of the USS Macon were originally found in 1990 when photographs were first taken of the wreck. It wasn’t until 2006 that a new expedition got to see it for the first time. This latest expedition was able to take more images and get scientists closer than ever before. From the data collected from the investigation, they are hoping to develop a 3-D model of the site, the CNN Edition reports. 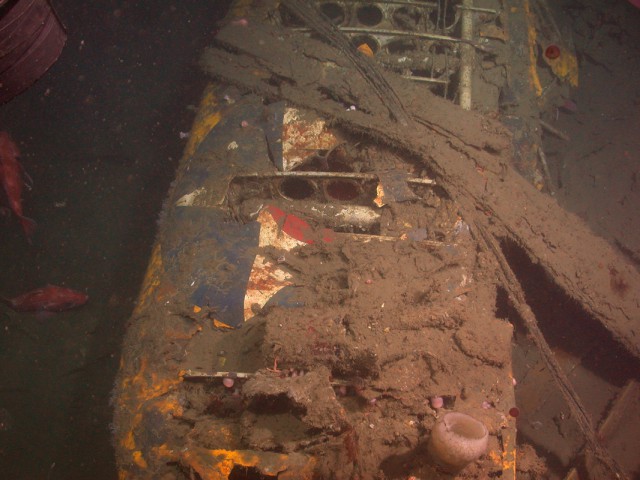 Port wing of one of four Curtiss Sparrowhawk F9C-2 biplanes recorded at the USS Macon site.

Military enthusiasts and historians are eager to learn more about the USS Macon, its build and capabilities. Records show that a hanger attached to the bottom of the airship would open a kind of trapeze that would allow planes to land on the aircraft using a hook and pole device.

There will be no attempts to raise the USS Macon since it would be too expensive and time consuming.