The T28 tank was classed as a Super Heavy Tank and was an American vehicle. This was heavily-armored and had a self-propelled gun. This was used throughout World War 2. This vehicle weighed 100 tons and was originally designated a heavy tank, it wasn’t until 1946 that it gained it’s class upgrade to Super Heavy Tank T-28. 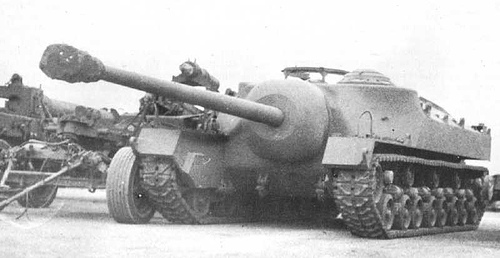 This tank was primarily designed to attack the enemy’s heavy defenses. The gun on this tank had a very good performance history against concrete and was ‘expected to be extremely effective at reducing heavy fortifications’.

It was 1943 when the need for an assault tank became apparent, and in March 1944 an agreement was made to build 5. The design was given to the Pacific Car and Foundry Company in March, 1945. They had the final design completed, and one hull welded five months later, in August. When they had completed the first tank fully, however, the War was finished. The order for 5 was reduced down to 2.

Two prototypes of this tank were built, and they were evaluated at the Aberdeen Proving Ground and Fort Knox facilities up until 1947. One of the T-28’s was damaged heavily by a fire in the engine in 1947 during trials at Yuma Proving Ground and so was broken down and sold on as scrap.
The T-28 was never placed in service but kept on so tests could be completed on it. The T-28 program officially ended in October 1947, at which point the T-29 and T-30 had been developed to be of similar use as the T-28. 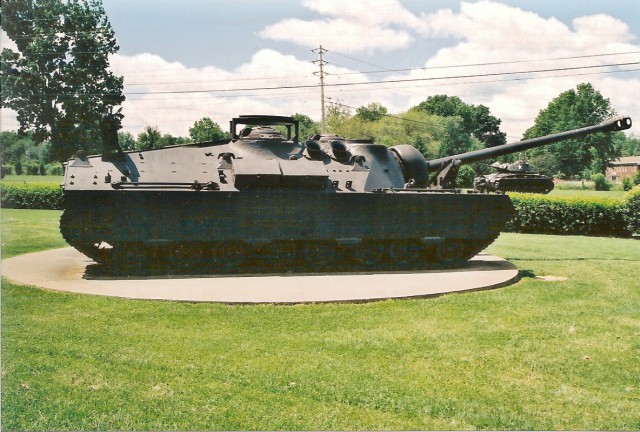 The last T-28 prototype was found abandoned at Fort Belvoir, Virginia in a field in 1974. Nobody knows what it had been doing in the missing 27 years. It is the last remaining model of this tank and was taken to the Patton Museum of Cavalry and Armor in Kentucky where it was exhibited.

It moved in 2011 to Fort Brenning, Georgia where it remains on display.