The USS Alabama (BB-60) is a South Dakota Class Battleship, launched on April 16, 1942. It served during World War II in both the Pacific and Atlantic Oceans. It served in British waters protecting supply convoys to the Soviet Union. Later it joined U.S. forces fighting in the Pacific. It was involved in the Gilbert Island, Marshall Islands, and Marianas Islands campaigns, and in the Battles of the Philippine Sea and Okinawa. The Alabama was awarded nine battle stars for her service.

On January 9, 1947, the Alabama was decommissioned. Her last journey under her own power was to the United States Pacific Reserve Fleet at Bremerton, Washington. She remained there until removed from the Naval Vessel Register on June 1, 1962.

However, that was not the end of her life. Some citizens of Alabama formed a ‘USS Alabama Battleship Commission’ with the aim of raising funds to preserve the Alabama as a memorial to the men and women who served their nation during World War II. The money, including $100,000 raised by schoolchildren in the form of nickels and dimes, and a $1,000,000 in corporate donation, was found, and the Alabama was awarded to the state on June 16, 1964. She was formally handed over at a ceremony in Seattle on July 7. She was then towed to Mobile Bay, Alabama, where she lies in Battleship Memorial Park. It opened as a museum on January 9, 1965. She was declared a National Historic Landmark in 1986.

The Alabama is one of the most well-known American ships of World War II. The 1992 movie Under Siege, starring Steven Seagal, featured it, though not by name. Though the action in the film is supposed to have occurred on board the Missouri, the Alabama is actually shown in most of the battleship scenes. 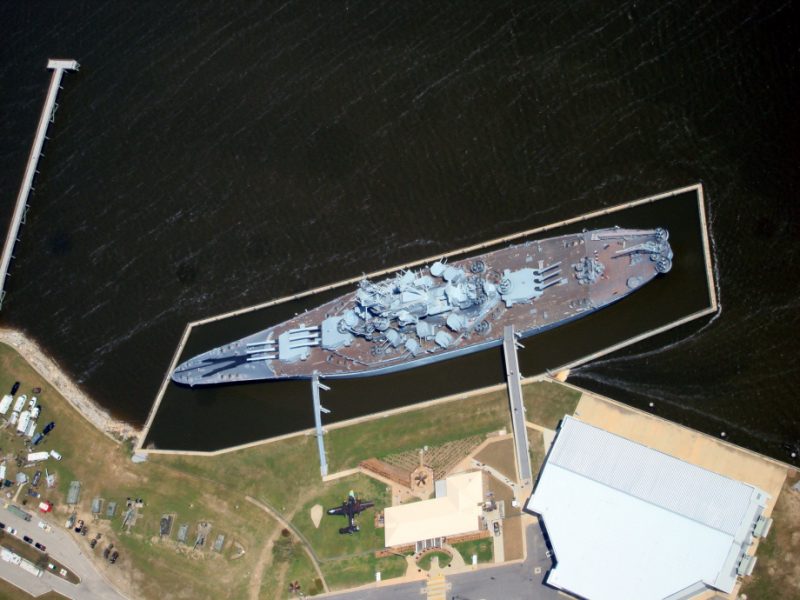 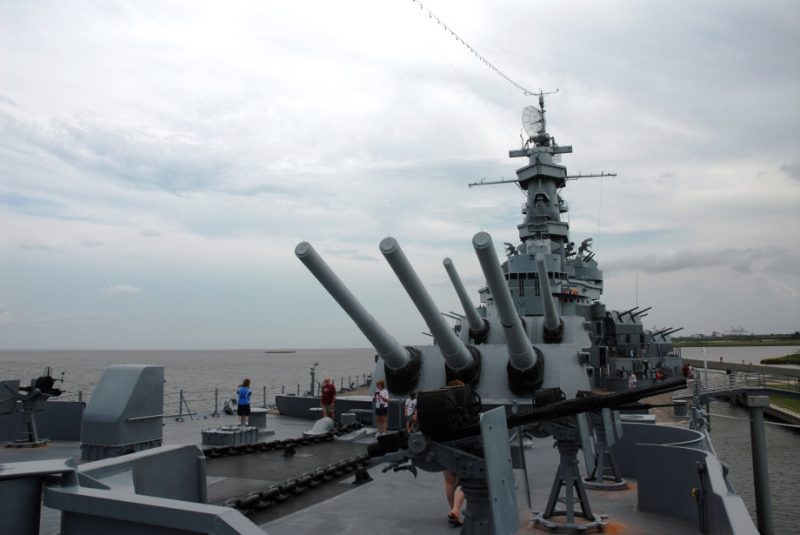 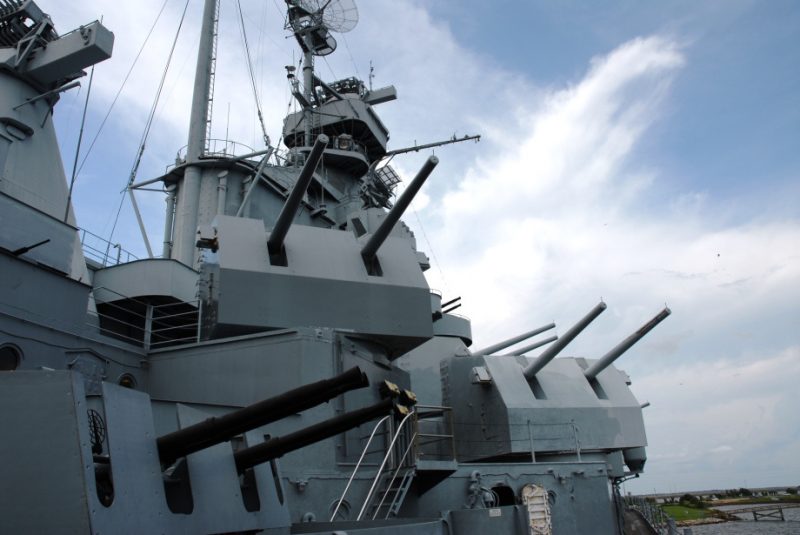 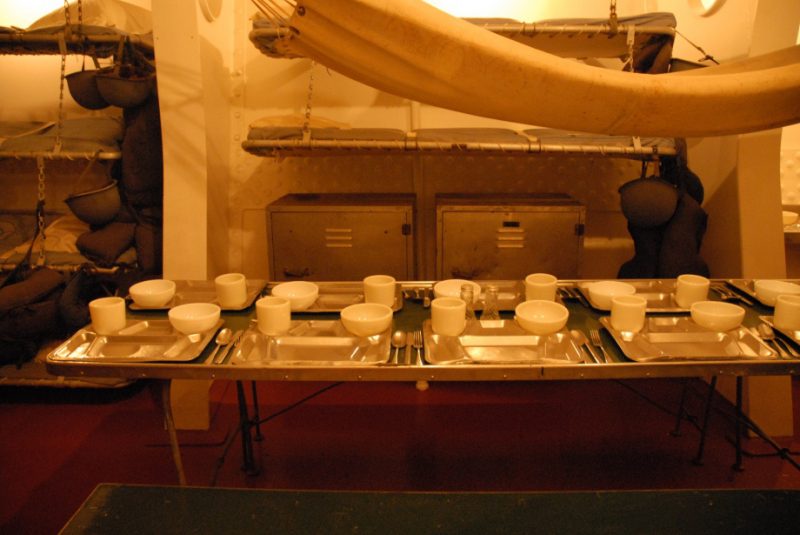 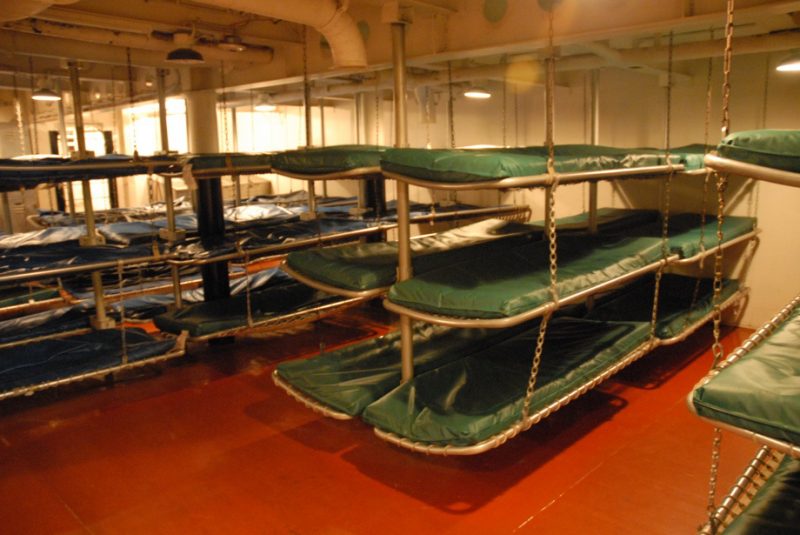 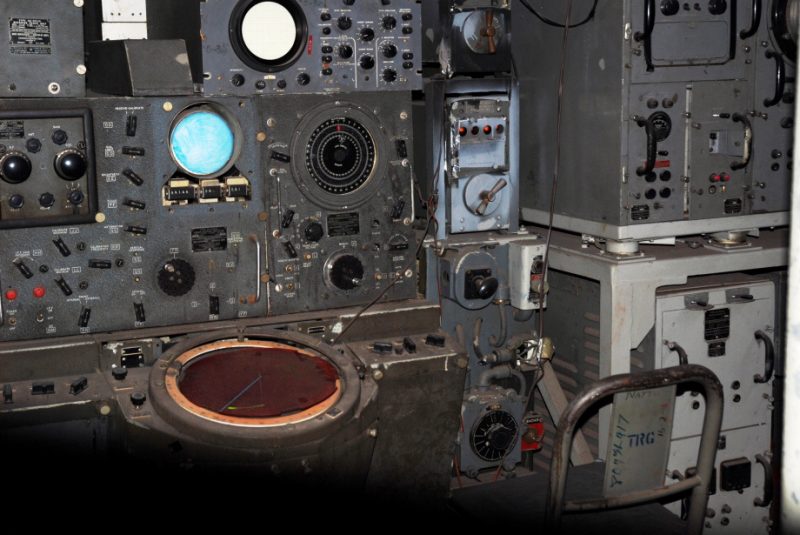 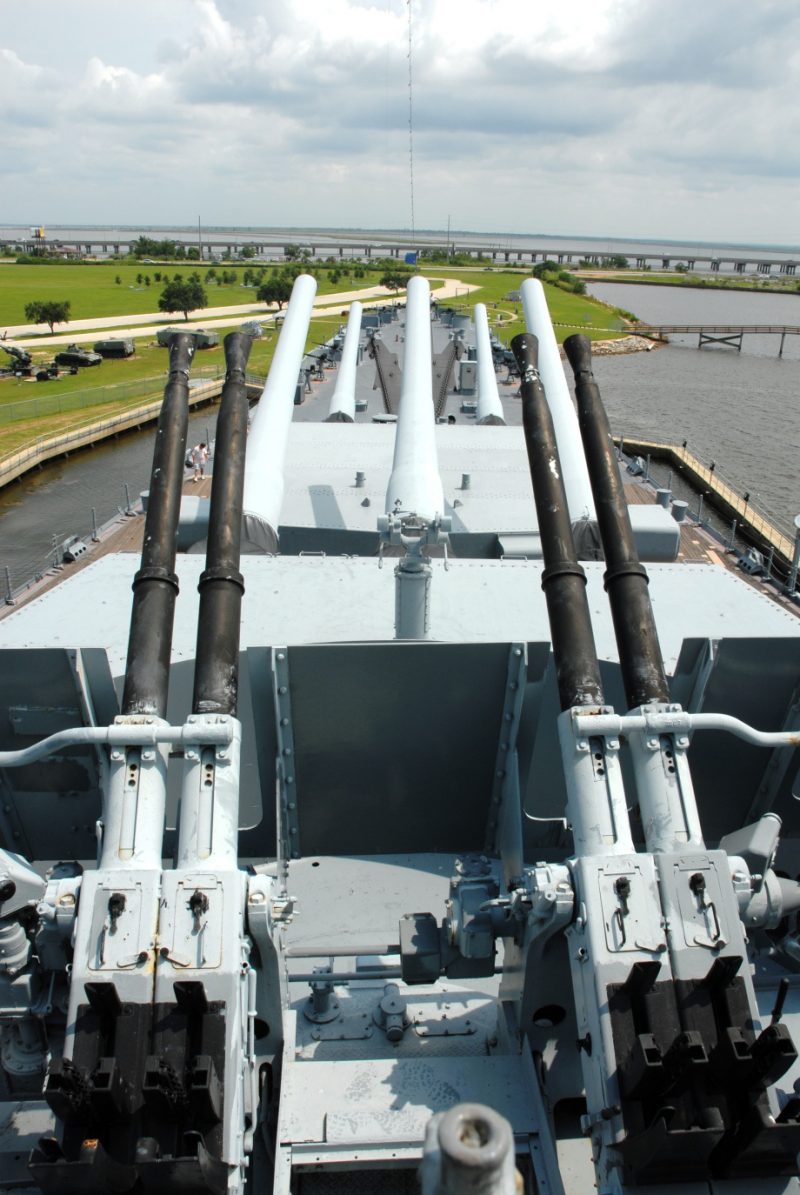 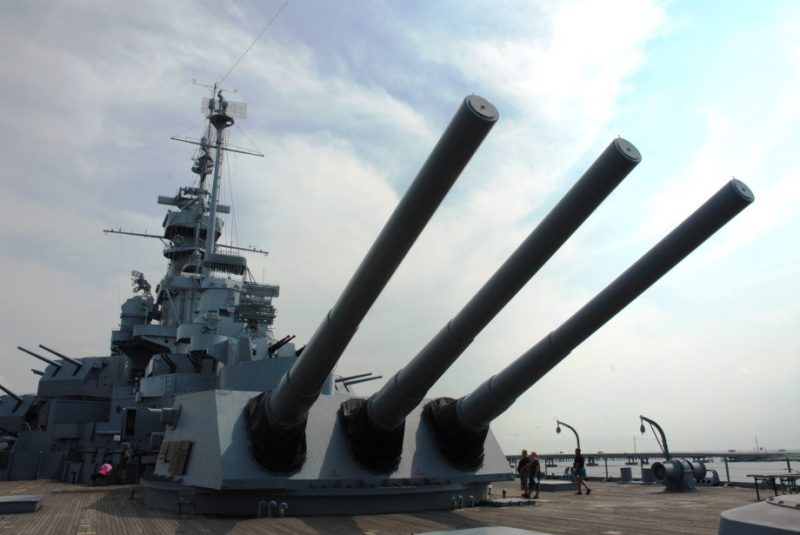 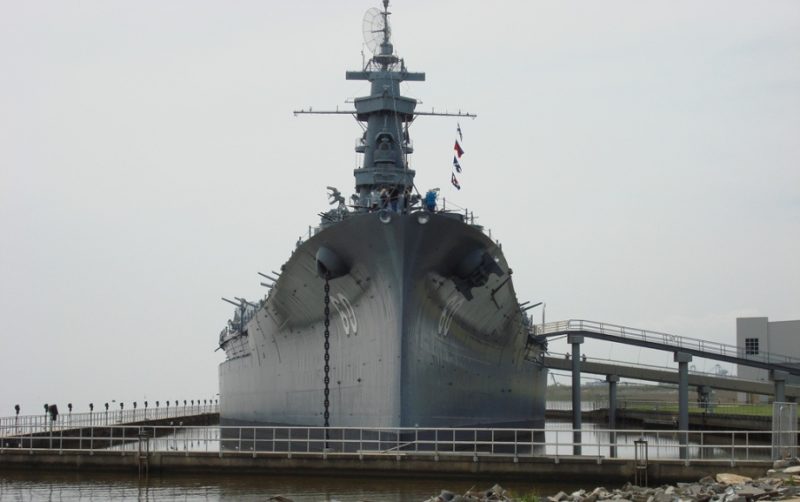 Following a month and a half of exercises and training with fast carrier task groups, Alabama steamed to the Fiji Islands, arriving on 7 November. Alabama steamed out of port on 11 November to take part in Operation Galvanic, the assault on the Japanese-held Gilbert Islands.

The battleship screened the fast carriers, for defense against surface and air attacks, while they launched air attacks on Jaluit and Milli Atolls, in the Marshall Islands, attempting to neutralize Japanese airfields located there, within range of the Gilberts.

Alabama supported the U.S. Marine landings on the main island Betio of the Tarawa Atoll on 20 November, and soon afterwards, she supported the U.S. Army landing on Makin Atoll. During the night of 26 November, Alabama twice opened up antiaircraft fire to drive off Japanese aircraft that approached her task group. 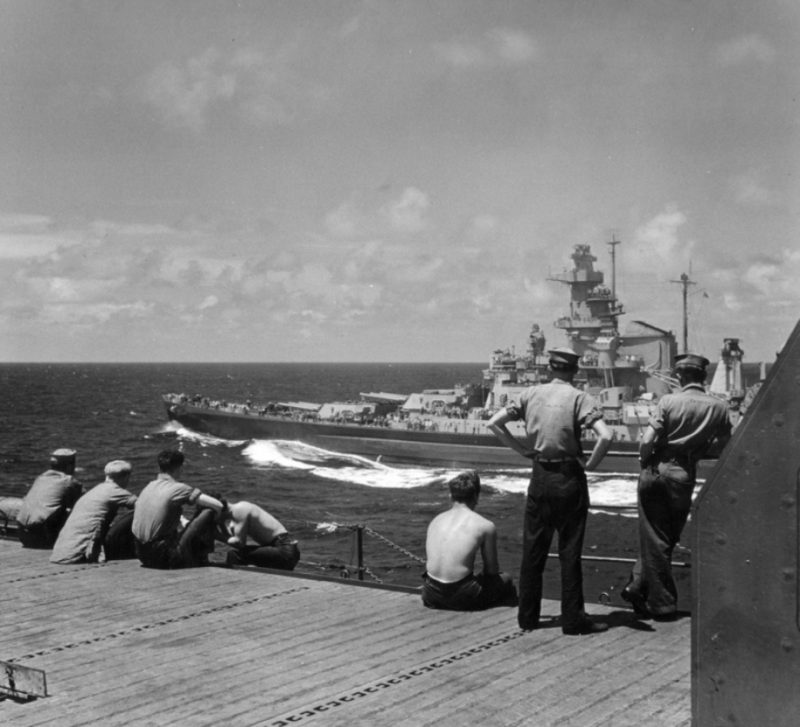 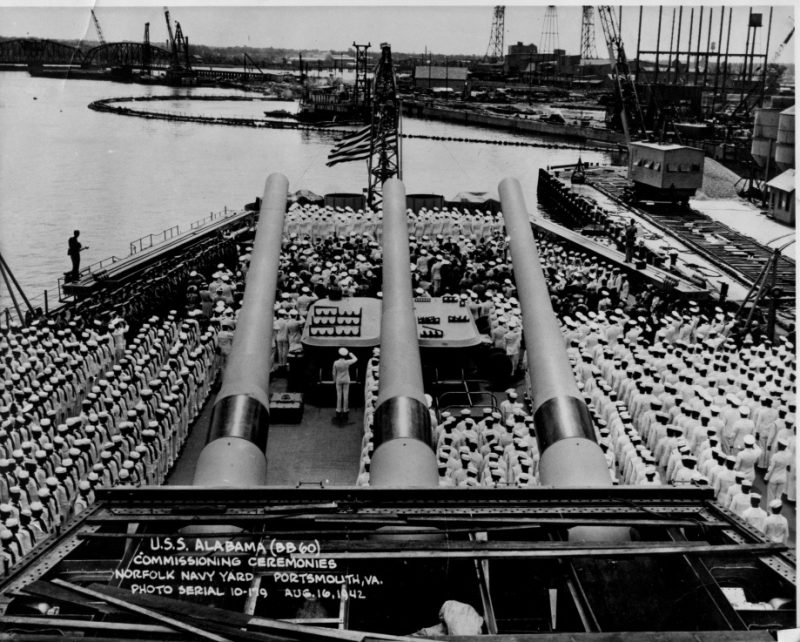 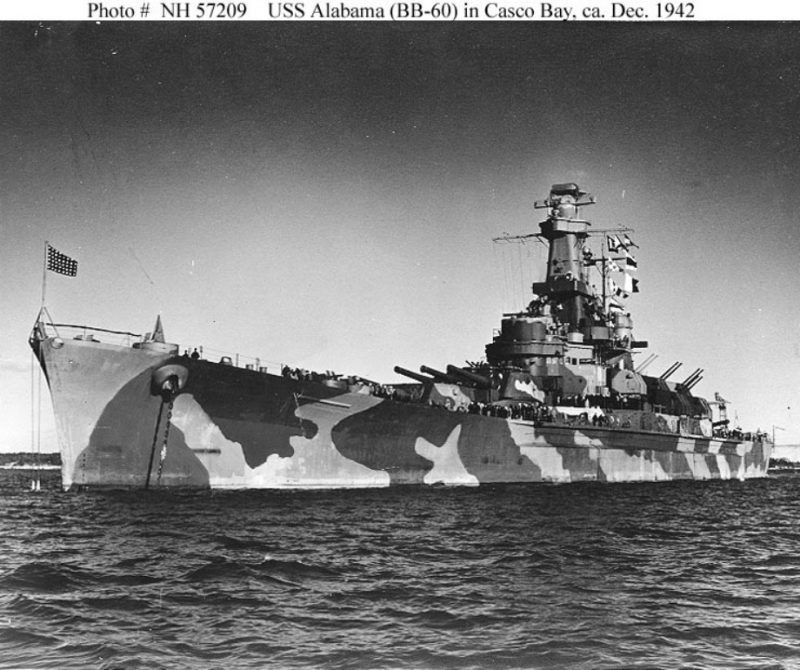 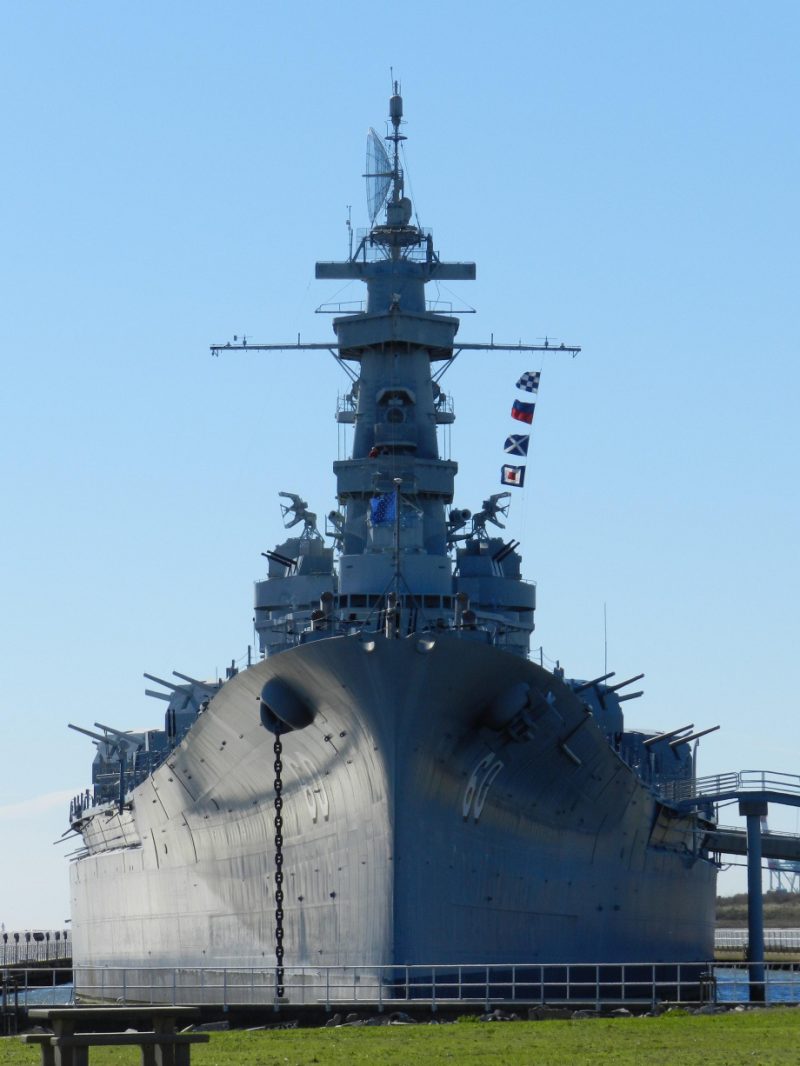 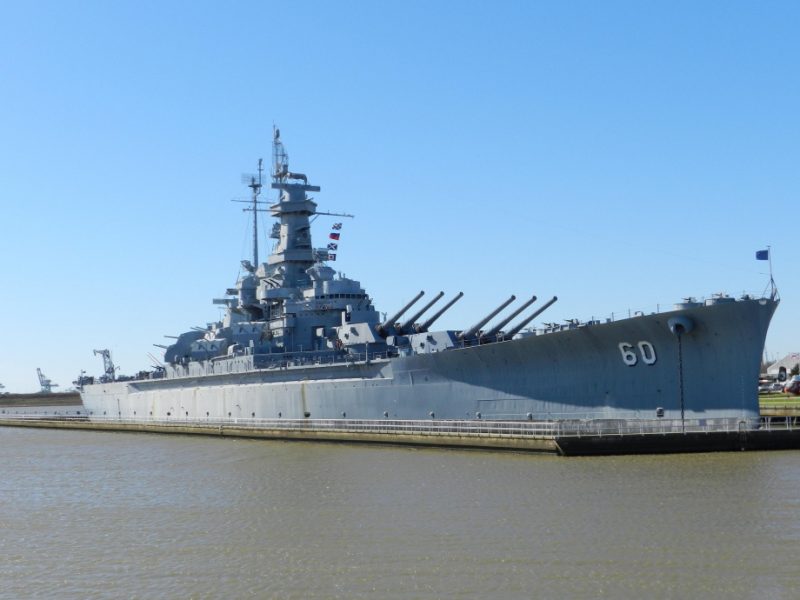 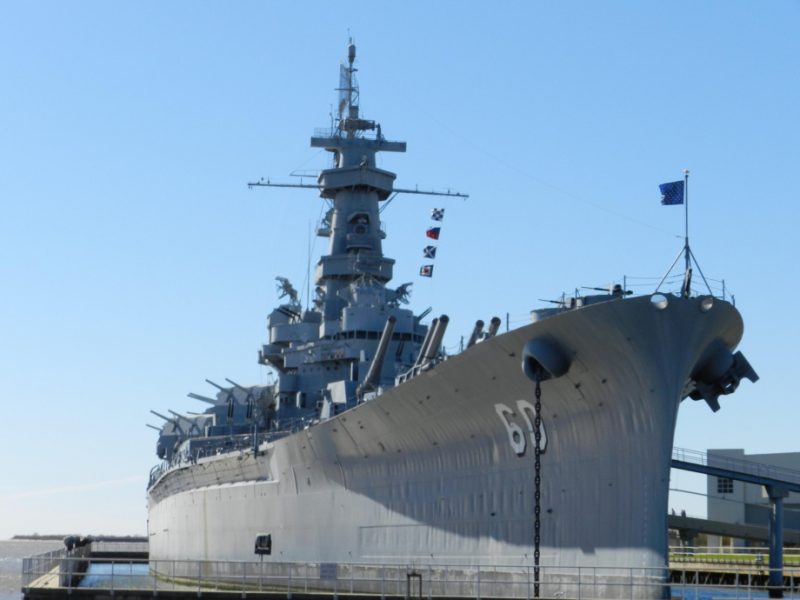 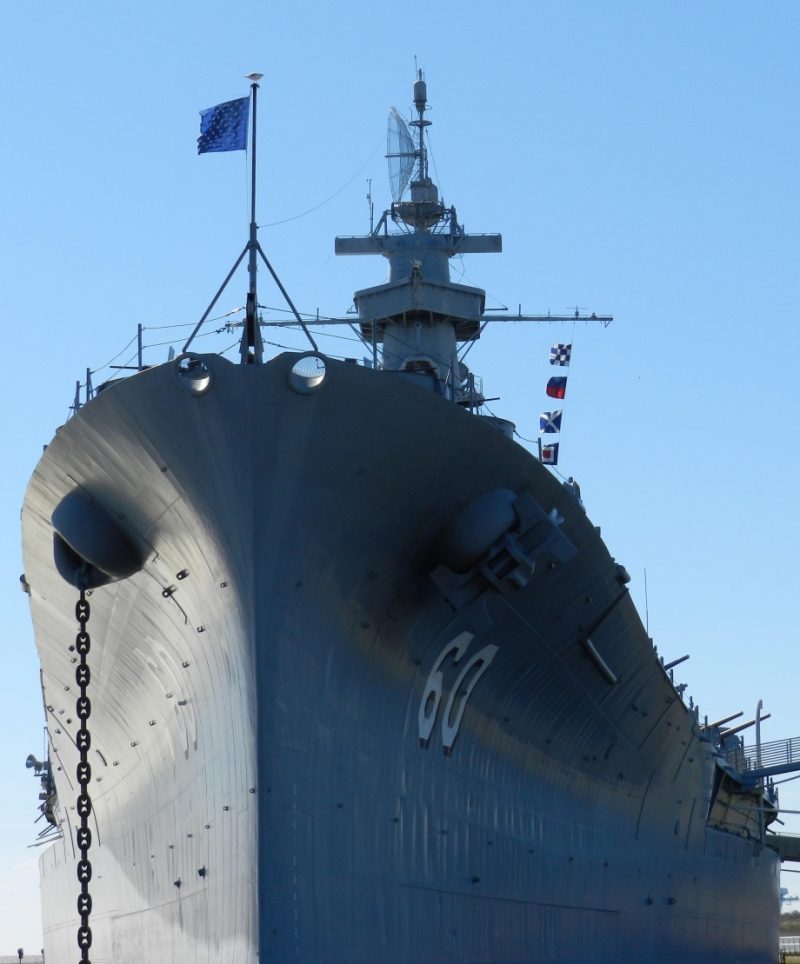 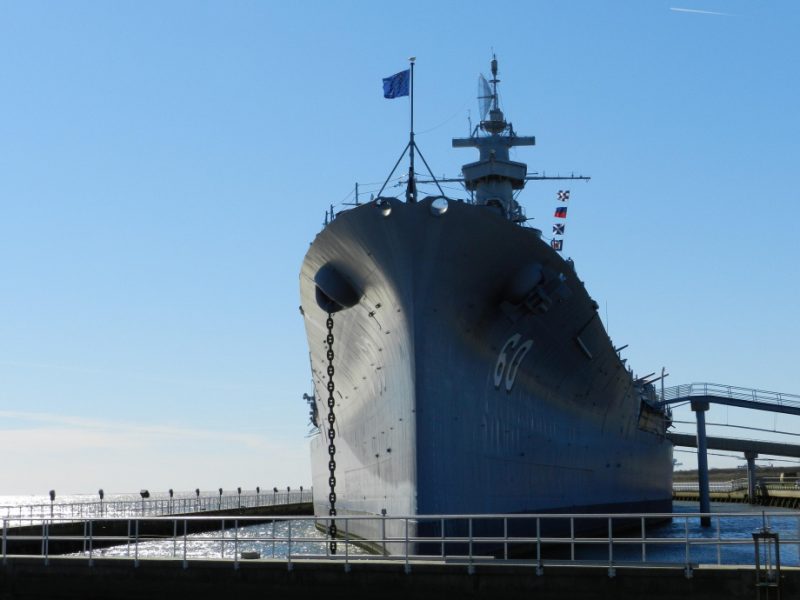 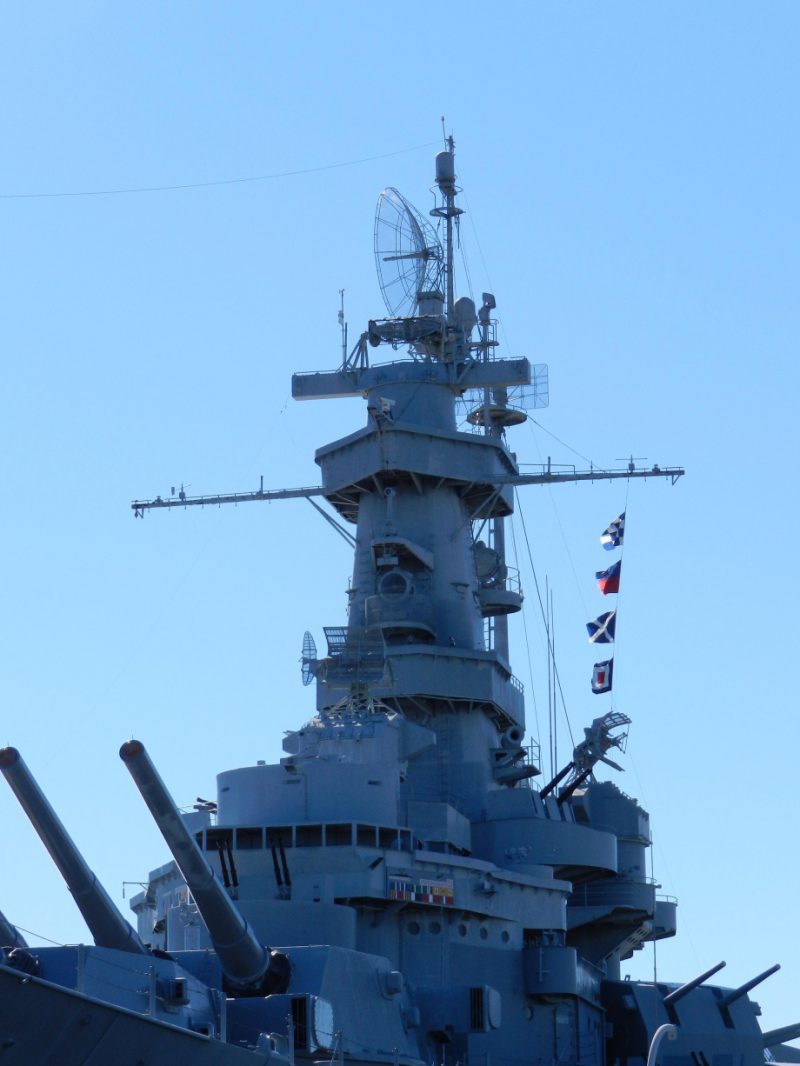 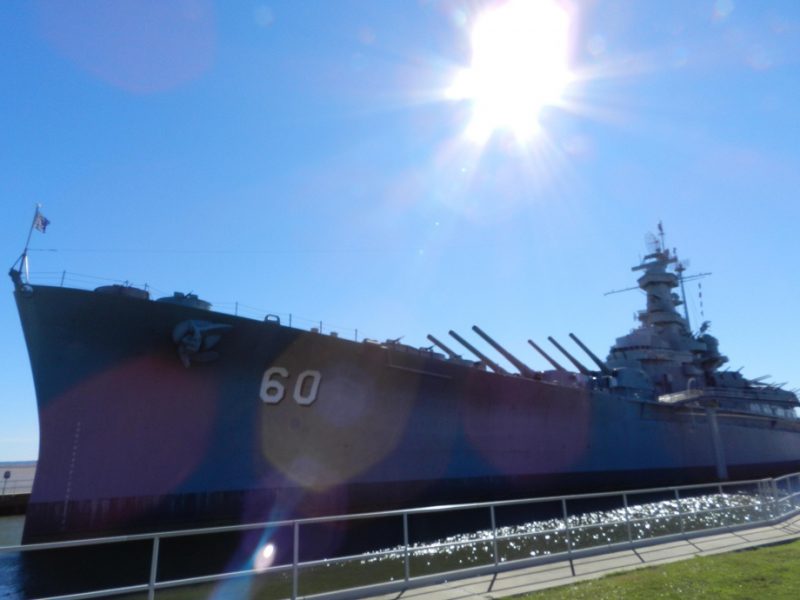 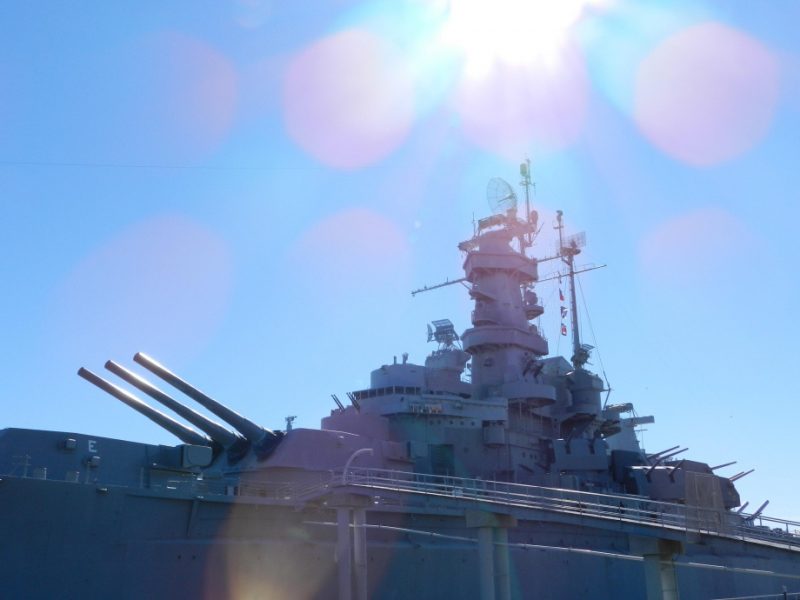 The end of the war found Alabama still at sea, operating off the southern coast of Honshū. On 15 August 1945, she received word of the Japanese capitulation. During the initial occupation of the Yokosuka-Tokyo area, Alabama transferred detachments of U.S. Marines and sailors for temporary duty ashore. Her sailors were among the first men from the U.S. fleet to land. She also served in the screen of the aircraft carriers as they conducted reconnaissance flights to locate prisoner-of-war camps. 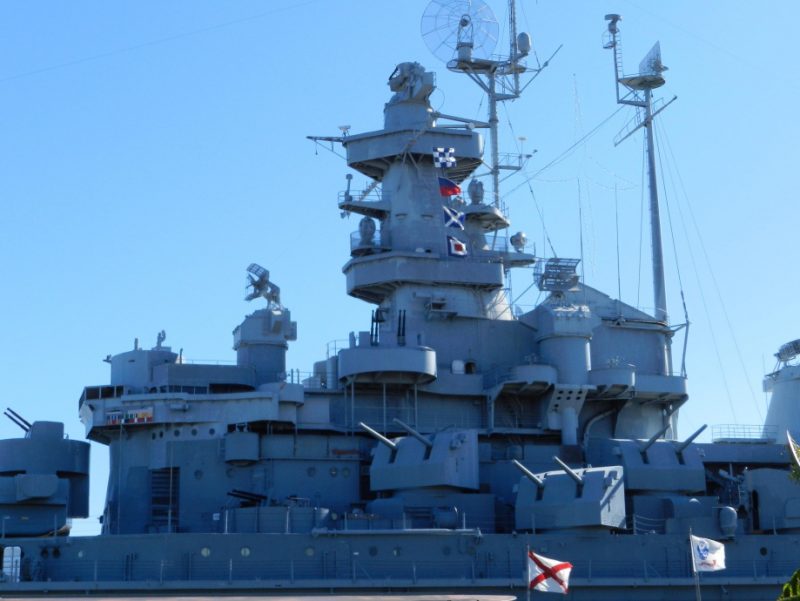 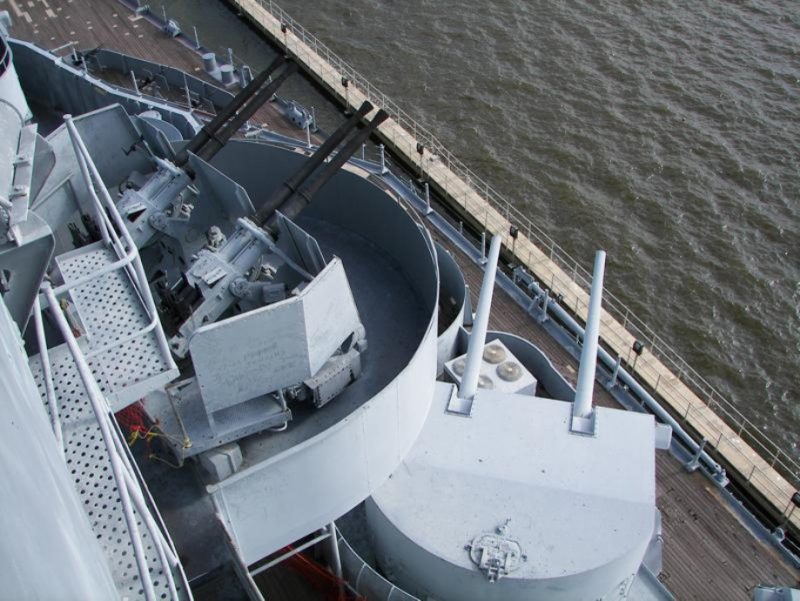 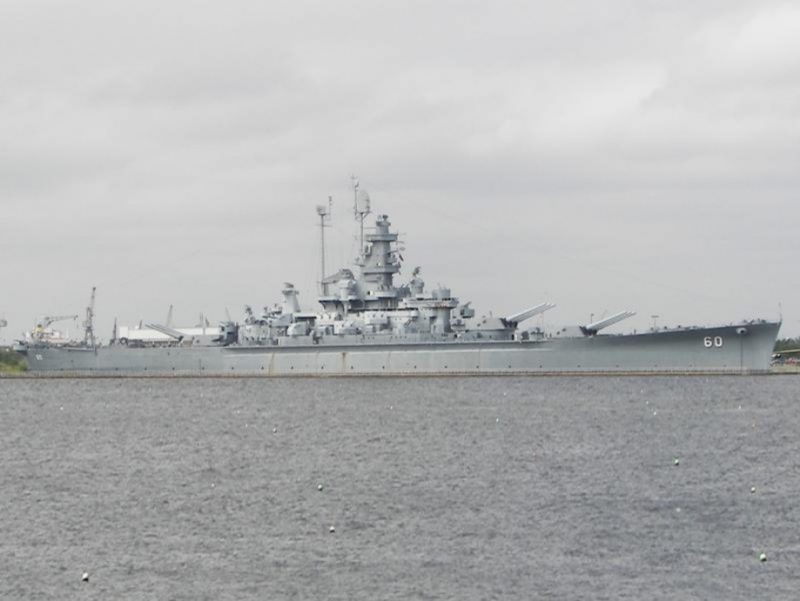 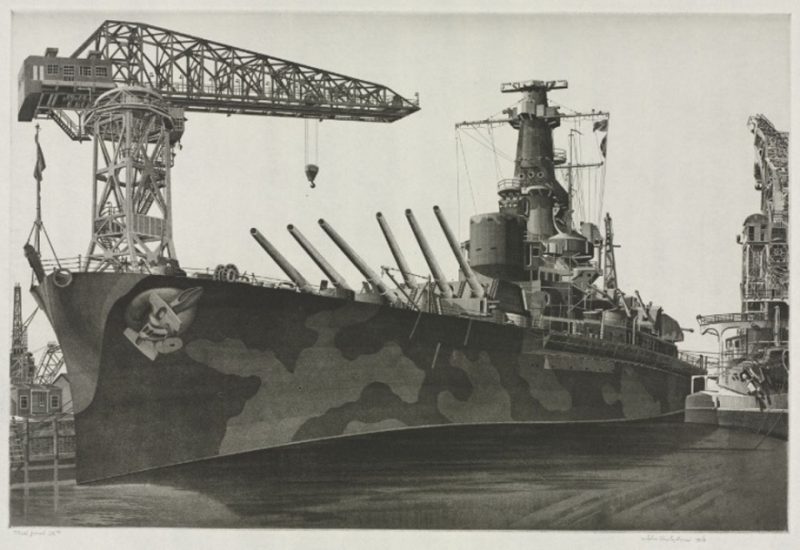 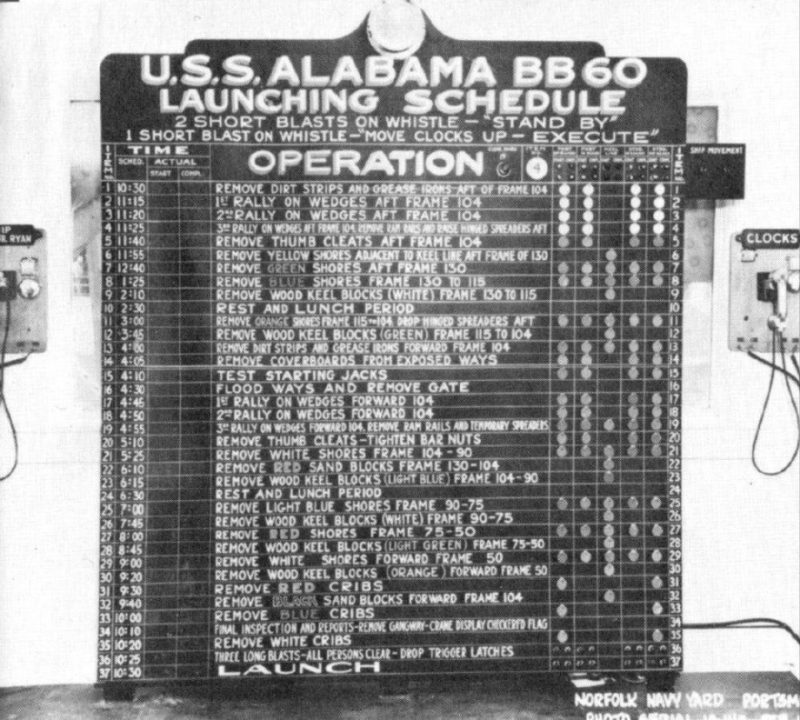 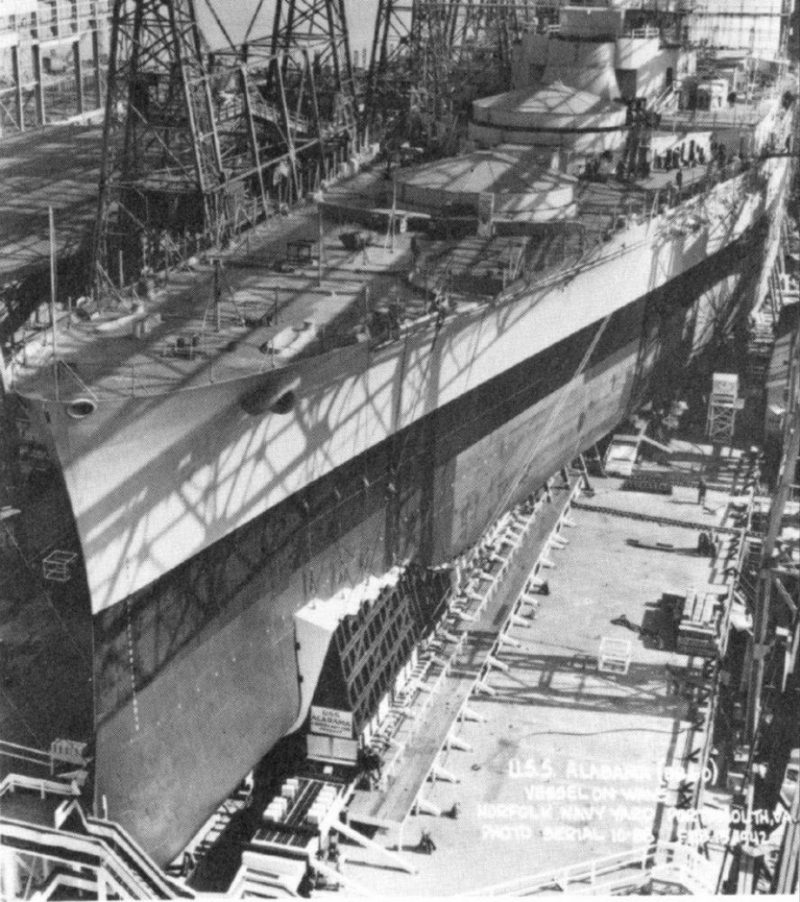 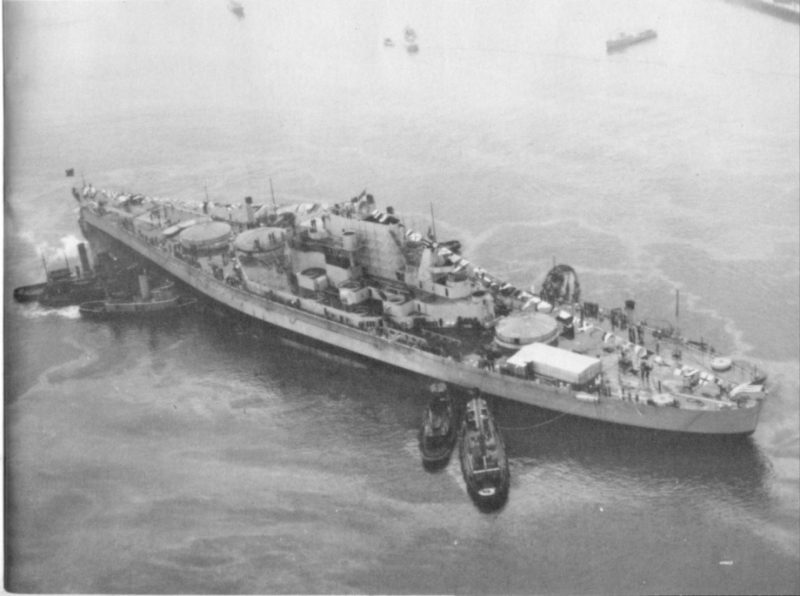 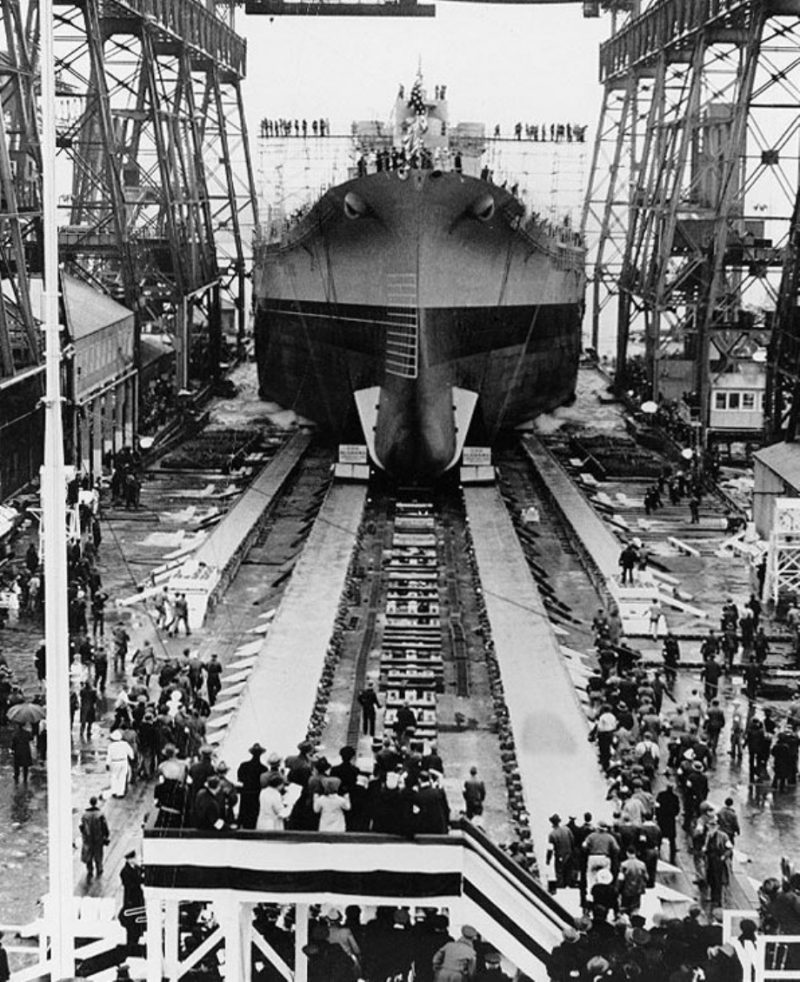 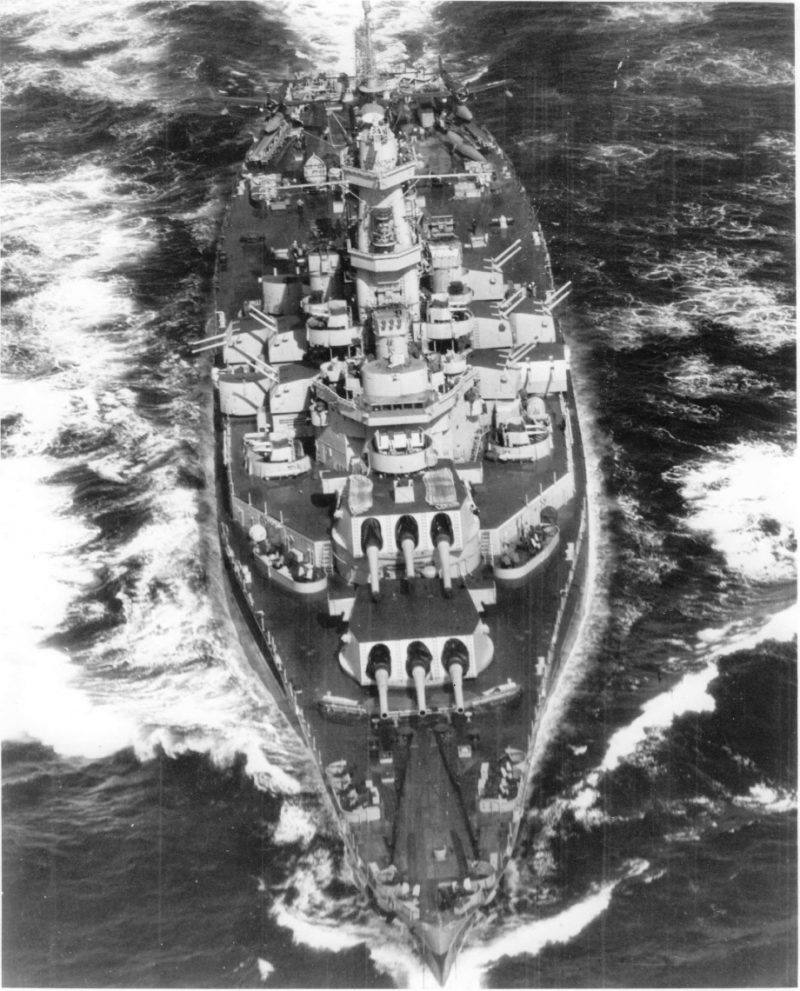 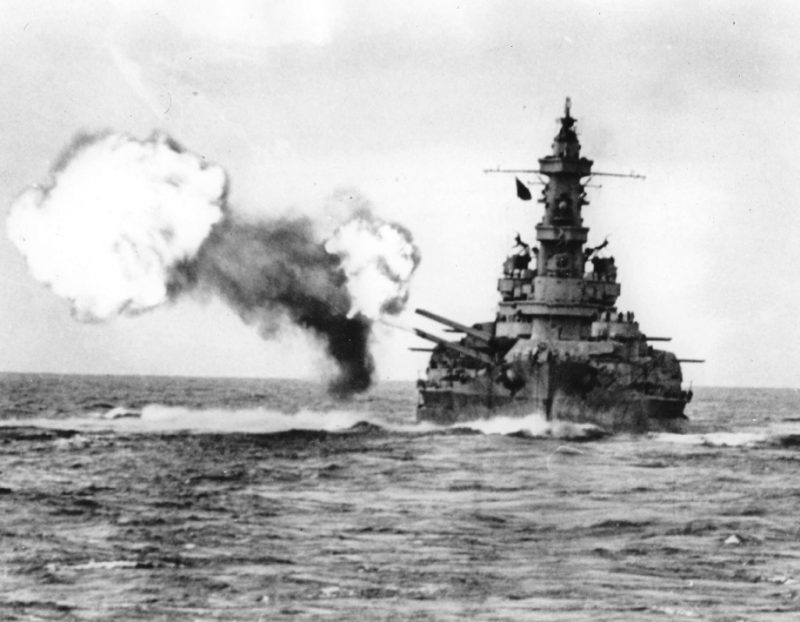