The M10 tank destroyer was a World War II United States tank destroyer which was based on the chassis of the M4 Sherman tank, it was fitted with the 3-inch (76.2 mm) Gun M7. Formally called the “3-inch Gun Motor Carriage, M10”, it was the most important U.S. tank destroyer of the second world war and it combined a reasonable adequate anti-tank weapon with a turreted platform.

Even tough more-powerful tank destroyers were introduced to replace it, it remained in service until the end of the war. The chassis was later reused with a new turret to create the M36 Jackson, which used a 90mm gun instead of the 76.2mm gun.

The British christened it the Wolverine, but unlike other vehicle names like the M4 Sherman, the American Soldiers did not adopt the name, who simply called it a TD (a nickname for any tank destroyer in general) beyond its formal designation. 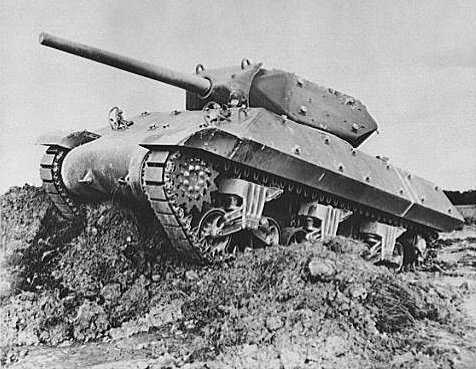 M10 tank destroyer on a training maneuver in the United States, Mar 1943 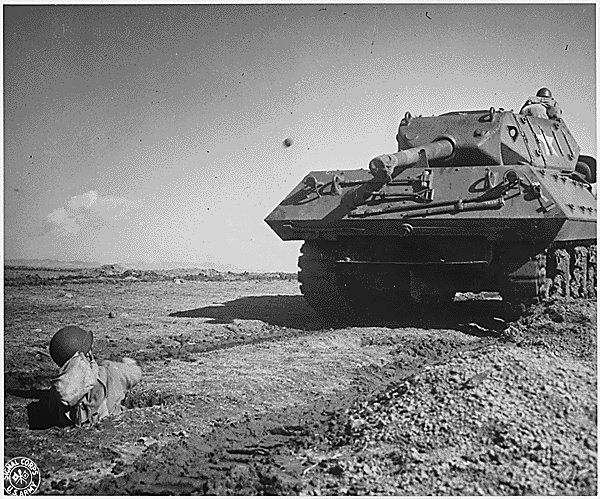 An US Army soldier practicing throwing a grenade from a foxhole toward a M10 tank destroyer, Camp Carson, Colorado, United States, 24 Apr 1943 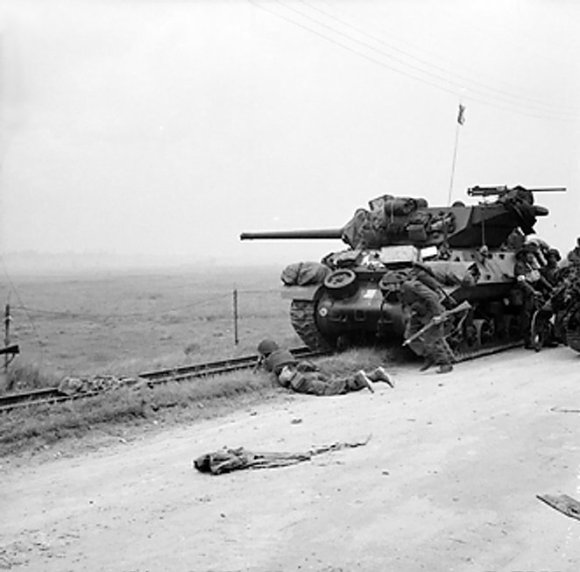 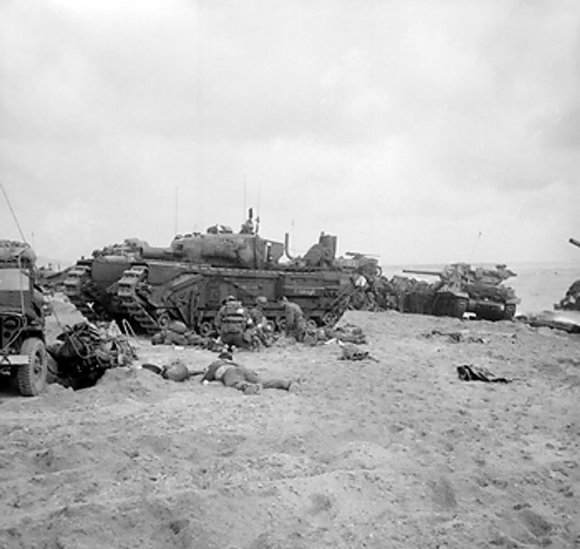 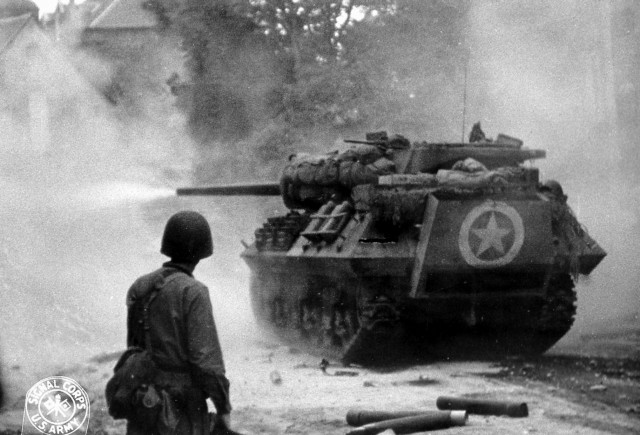 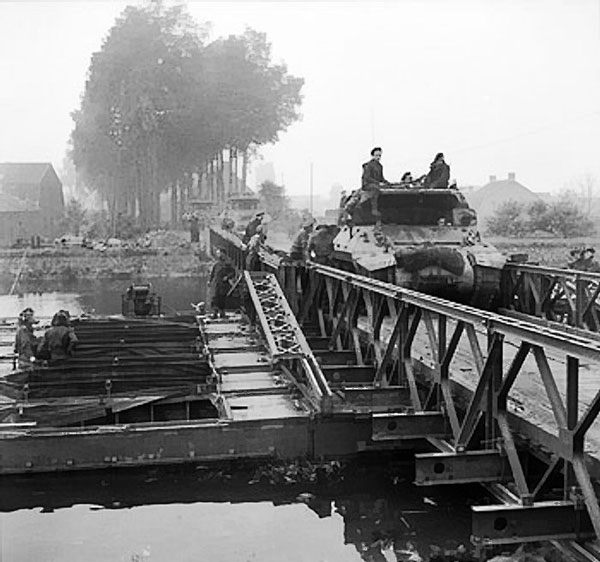 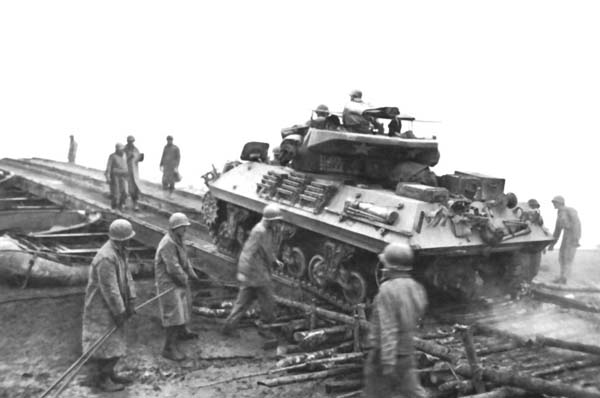 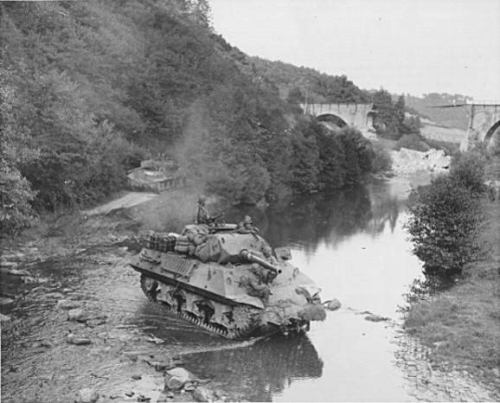 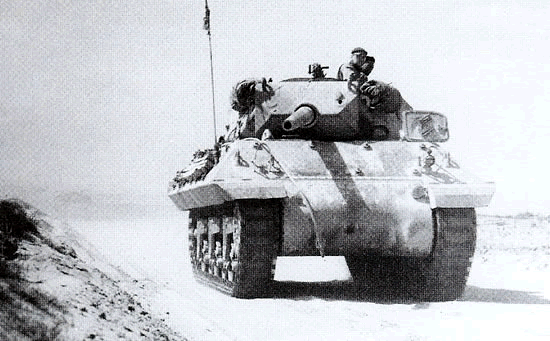 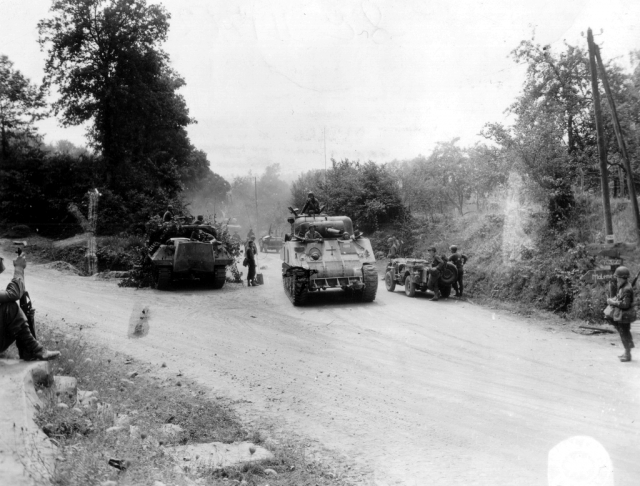 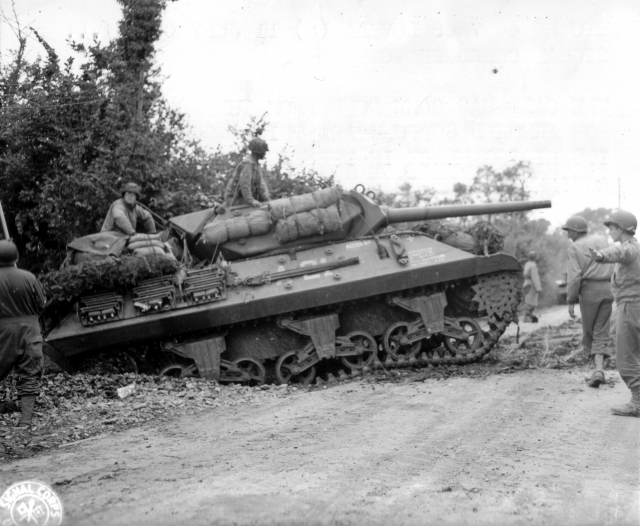 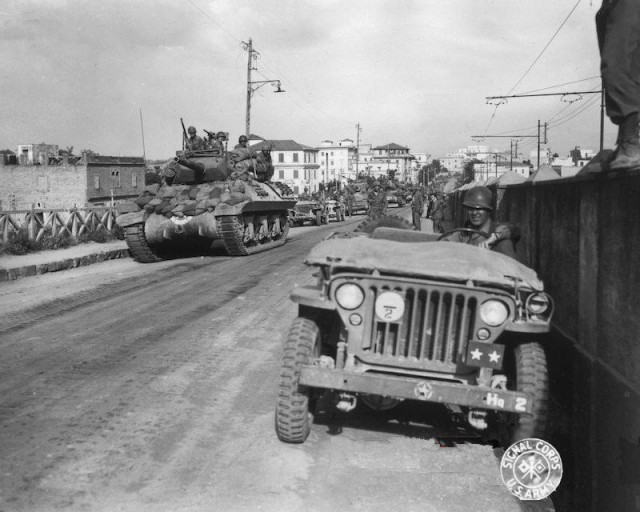 Fifth Army infantry patrol on M10 tank destroyer and jeeps cross bridge in Rome, Italy. 4 June 1944. Jeep of a two-star general is parked to the right. 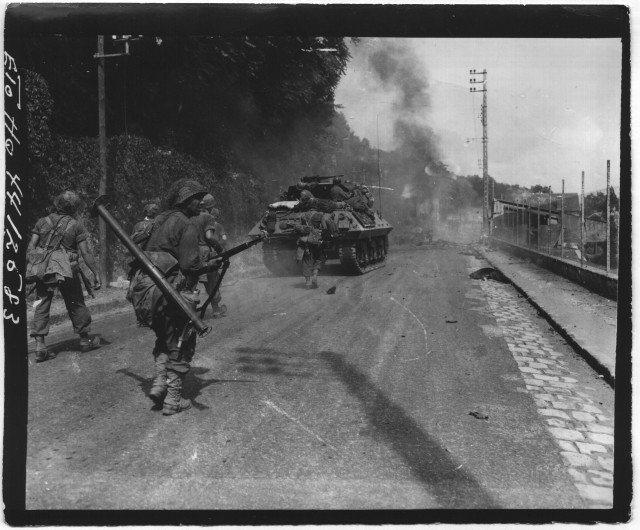 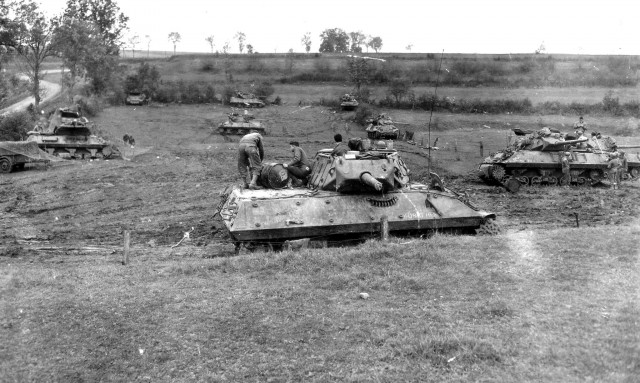 Refueling the M10 Wolverine in a Field in Normandy 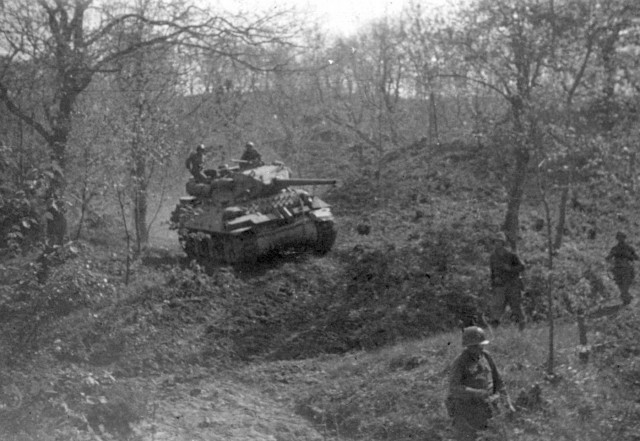 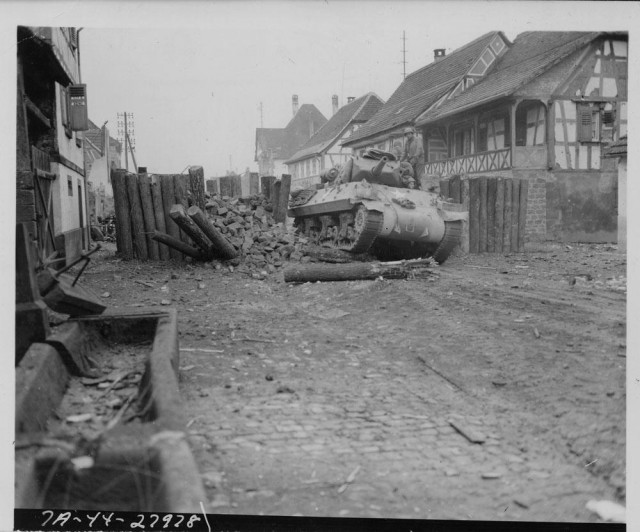 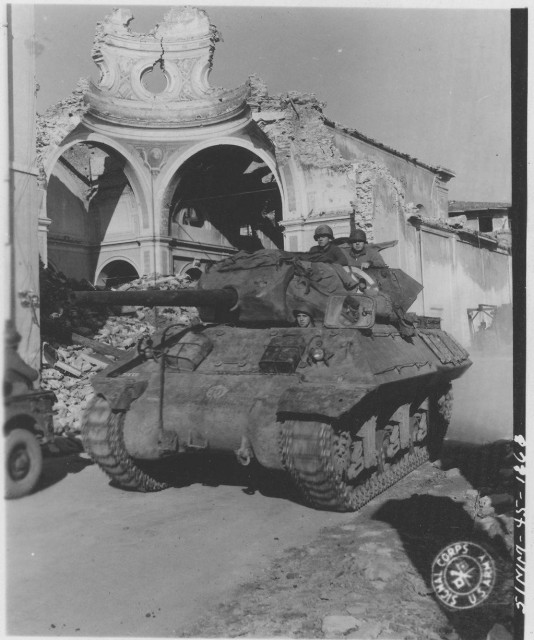 An M-10 tank destroyer of the Fifth Army, 92nd Division passes a destroyed church as it moves forward to a new position, Quercia, Italy, 8 February 1945 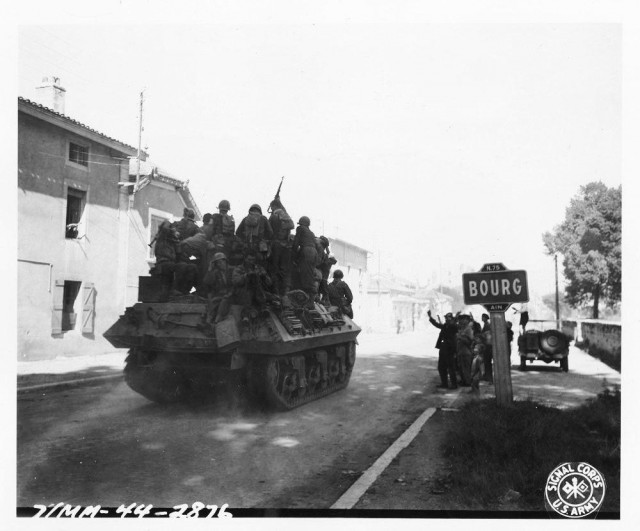