United States has been involved in a number of conflicts in last couple of hundred years, both within their borders and without. Following are the list of five all out wars fought by the America that cost its economy a significant amount of money.

The list does not include conflicts like the American Civil War, or other smaller conflicts in the region. 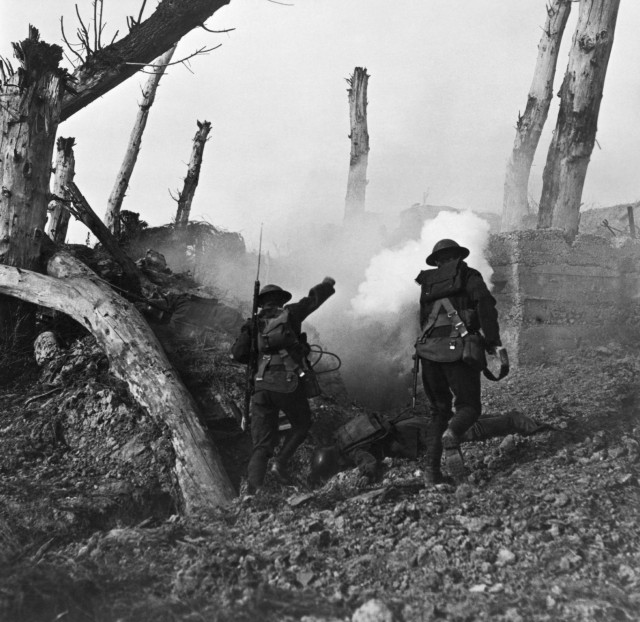 The United States upheld a neutral status through the first three years of the First World War, which engulfed whole of Europe in flames. But when Germany violated its pledge of respect towards non-aligned status of the US by engaging with US ship in Atlantic, the United States had to step forward and respond. President Woodrow Wilson asked the congress to declare war on Germany, which it did on April 2, 1917. 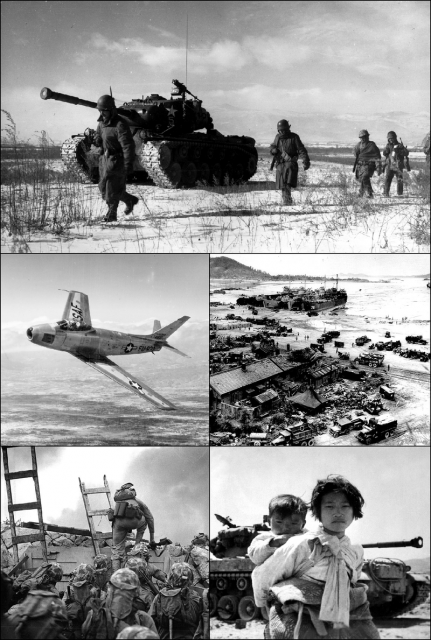 During the conflict United States and its allies openly supported the ill prepared and under equipped South Korean forces, while North Korea was backed by China and Russia. The war ended with America’s threat to use nuclear weapon on North Korea, which forced North Korea to halt its campaign. The Korean Conflict cost the U.S. $341 billion, along with 34,000 lives, the USA Today reports. 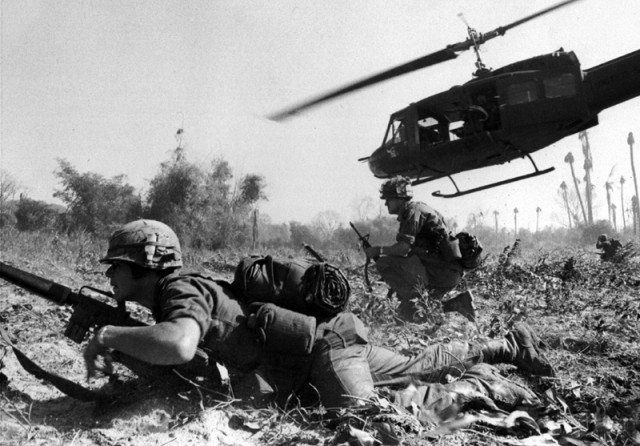 After the Vietnamese drove the French out of the region in 1954, ending a long and painful colonial period, a tussle for power started in the region. The Geneva Accord asserted the democratic elections in the region, which posed a communist threat in the region since most of the people in the region did support communist agenda.

Anticipating this, United States started supporting a non-communist, French-educated, Catholic politician in the South. In the following years, South and North Korea split into two halves. South emerged as somewhat peaceful anti communist faction, while North made its position as hostile communist region. By the time United States landed its boots on Vietnamese grounds, the North had launched a war over South to make the whole region a single communist entity. United States suffered huge losses, while the death toll on Vietnamese side was momentous. By the end of the conflict United States had officially announced the death of 58,000 troops, and South Korea was in the tight grip of Chinese and Russian backed North Korea. The Vietnam War cost the United States Economy $738 billion, or just 2.3% of GDP in 1968. 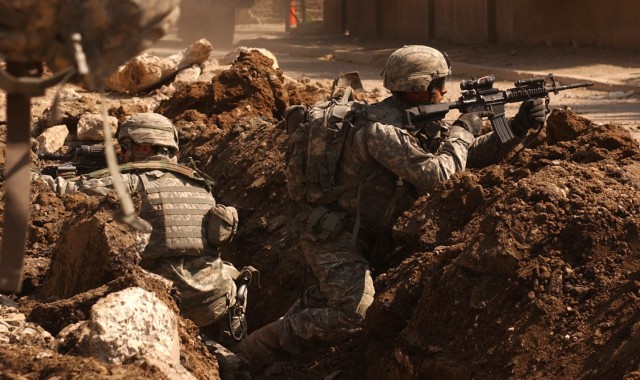 United States launched a non-traditional and much more complex war on Afghanistan and Iraq in the year 2001 and 2003 respectively. The Afghani government, known as the Taliban, was harboring terrorists along with the mastermind of the 9/11 attacks, Osama Bin Laden. When the Taliban refused to hand over Osama to the US, United States launched a war against them in October 2001.

In the following years United States had to engage in yet another conflict in the region with Iraq. There were reports that Iraqi tyrant Saddam Husain had stockpiles of WMD’s (Weapons of Mass Destruction), which he was planning to use on U.S. or one of its allies. Both wars are collectively known as the ‘War on Terror’, and had already cost the U.S. economy $1.6 trillion. Although U.S. has tried its best to stabilize the region after it managed to overthrow Taliban and Saddam, the region is still in chaos especially Iraq which has now turned into a hot bed of global terrorism; a much more severe threat then Saddam and Taliban combined. 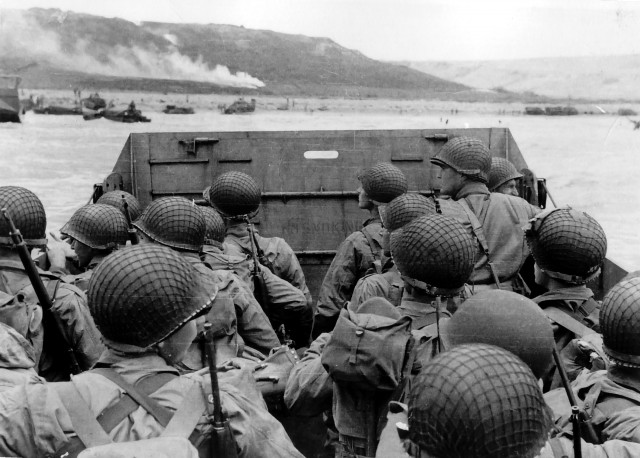 The most expensive war for United States is undoubtedly the Second World War. U.S entered the war on December 8. 1941, one day after Japanese Kamikaze attack on Pearl Harbor killing thousands of U.S servicemen. After a few days Germany and Italy declared war on America making a truly global war.

Germany, after having successive triumphs in Europe, focused its attention on Russia. However the strength of the Russian response was underestimated and by the end of 1944; the Soviet Army had pushed the German forces back toward Germany’s eastern border. On June 6, 1944 Normandy was invaded by British, Canadian and American troops pushing east into the Europe, further squeezing the Germans inward from two sides until ultimate surrender.

In the Pacific the Americans fought an “island hopping” campaign, invading and capturing island after island taking them one step closer to Japan every time. The war in Pacific ended with two atomic bombs being dropped on Hiroshima and Nagasaki.

The Second World War cost the U.S. economy a massive $4 trillion and lives of over 400,000 troops.