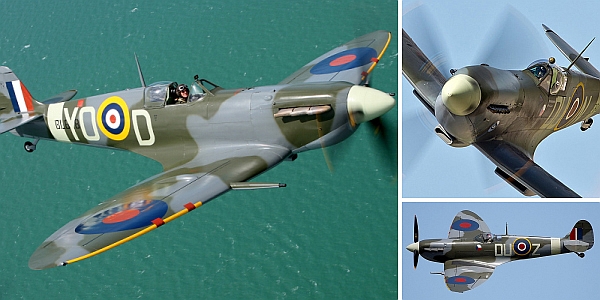 Editors note: This story is no longer current, the 80th anniversary flypast will take place:

Spitfire inspires next generation of British aviators on its 80th Birthday

A Spitfire commemoration flypast to honour the 80th anniversary of the aircraft’s first test flight is at risk as Southampton Airport in the UK declines use of its runway.

The commemoration of the Spitfire has been celebrated since 1976 and usually involves the flypast of original Spitfires. In 2006, Southampton Airport was used to celebrate the 70th anniversary of the first Spitfire test flight.

Organisers are saying that the event simply cannot go ahead if they are unable to use Southampton Airport’s runway. The event is organised by Solent Sky Museum and takes place every decade.

Southampton Airport has said that it will be organising its own commemoration event, but would not say if there would be a Spitfire flypast. 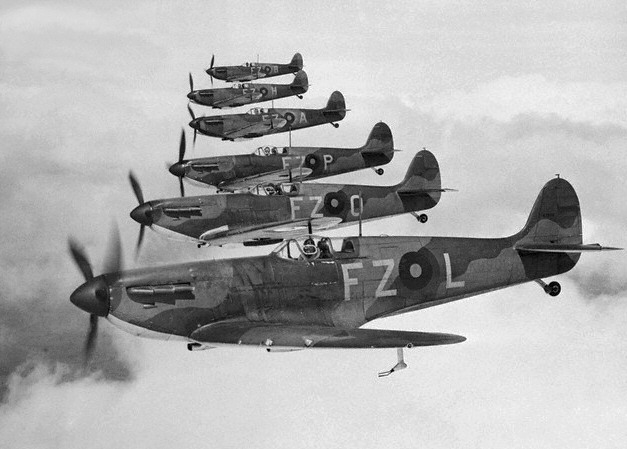 The Solent Sky Museum says that it is really the last opportunity to commemorate the date with those who actually built the Spitfire, since only a few of the original veterans are still alive.

During the last event in 2006, thousands travelled to Southampton to watch the flypast. However, the museum now plans to hold a small event inside for the commemoration.

Southampton Airport says that its event will commemorate the Spitfire but also look to the future and how the aircraft is an inspiration to the next generation. 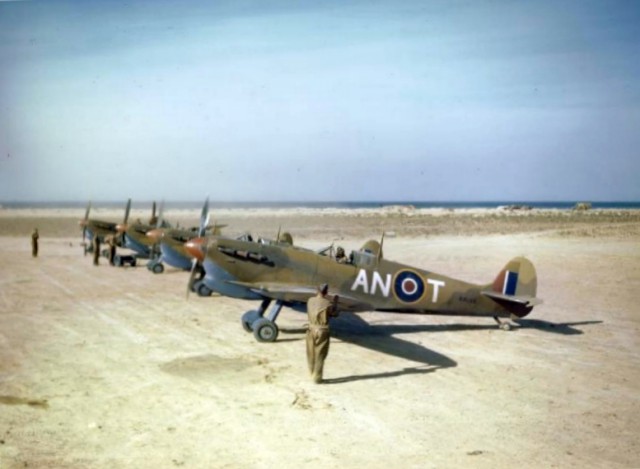 It says that it is unable to work with so many other organisations wanting to use its facilities and that it will be releasing plans for its own event soon.

The Spitfire’s first test flight was on 5th March 1936 at 4:30 pm and it took off from Eastleigh Airfield, which is now Southampton Airport.

Over 20,000 Spitfires were built throughout the war at a factory in Woolston.