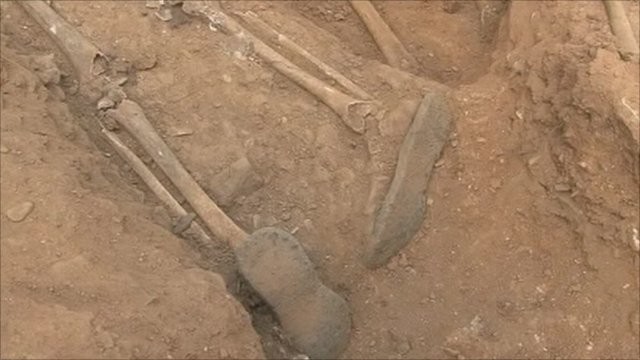 The Spanish civil war of 1936-1939 was a classic struggle between Nationalist and Republican supporters. Spain had been in a state of turmoil since the beginning of the Western world’s great economic depression in 1929. Ruled by a military dictatorship since 1923, the country’s economy was severely affected, and when the Great Depression began, the dictatorship collapsed. The Republican party came to power in 1931, and the Spanish King Alfonso XIII abdicated.

A period of instability followed, as first the Republicans and then the Nationalists won power and by 1936 the country was so deeply divided, the army staged a rebellion. The Republicans were removed from power at gunpoint, and Civil war followed; the Nationalist forces were headed by Francisco Franco.

At the time, Germany and Italy were fascist allies and were deeply interested in a Nationalist victory. Both Hitler and Mussolini realised that if the war in Spain resulted in defeat for left wing forces, it would prevent Spain from coming under Soviet socialist influence – something that would not work in their interests in any future European conflict. Accordingly, both countries provided military support to the Nationalists.

Britain and France set up a joint non-intervention agreement and prevented international aid from reaching Spain. It meant that the Republicans had to rely on the so-called ‘International Brigades’, a 15,000 strong force made up of idealistic volunteers from America and Europe.

The result was predictable – the Nationalists, led by Franco, and supported by troops from Germany and Italy finally achieved victory in 1939. What followed was a shameful exhibition of revenge, exacted by both sides, on Spanish citizens who had supported one or other of the opposing ideologies. Nationalist forces carried out the systematic execution of over 100,000 union leaders and others who, in their view, were potential enemies of the new harsh regime.

One of their victims was Timoteo Mendieta, a union leader, whose remains lie in a mass grave. Mendieta’s daughter Ascensión was only 13 when her father was murdered, and she has spent a lifetime wanting to see her father’s remains recovered and honourably interred in a marked grave.

Finally, at the age of 90, she is to get her wish. In a landmark case a Spanish judge has ordered that Timoteo’s remains may be recovered from the mass grave in Guadalajara, near Madrid. It will be the first exhumation of a Civil War victim’s remains since Spanish Dictator General Franco died, in 1975.