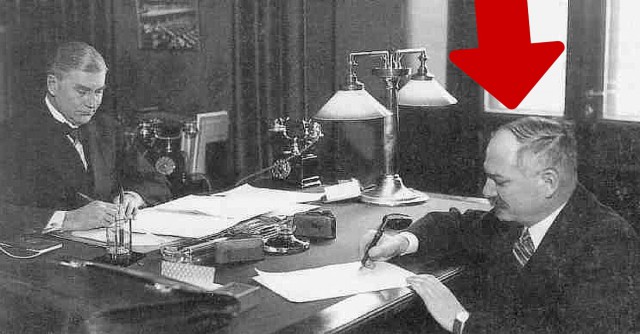 The personal diary of the Soviet Ambassador to Britain during World War Two has been uncovered.

Ivan Maisky was the Soviet Union’s Ambassador to the UK from 1932 to 1943 and had the difficult job of keeping relations between the two nations in harmony.

Few Soviet officials kept paperwork because of the reign of terror put in place by Stalin. However, Ivan’s diary was one of the few to be kept and was placed into safe-keeping in the Russian Foreign Ministry’s archives after the war.

The diaries have now been published by Yale University Press, after researchers have spent years verifying and analysing its contents.

The diaries portray the suspicion on both sides, as well as prejudice and the legacy of past relations over hundreds of years. Ivan would have lived under the constant threat of being recalled to Moscow and questioned by Stalin’s intelligence division. He could have been shot or sent to the gulags, which was the fate of most of Stalin’s ambassadors during the war.

Nevertheless Ivan continued to promote harmony between the Soviets and British. He talks of the exclusion of the Soviet Union during the Munich Agreement signing in 1938 before the war and suggests that if the Soviet Union had been involved, it could have prevented Stalin from siding with Hitler at the beginning of the war.

Ivan even suggests that if relations between the British and Soviet Union had been better prior to the war, it could have been averted altogether.

The agreements made when the Soviet Union and the Allies joined forces were so haphazard and based on suspicion that it set the standard for the post-war chaos and ultimately the Cold War.

Ivan also wrote of the relationships between officials at the Kremlin from friendships to rivalries and to outright conflict. Ivan ended up spending two years in a Soviet prison after Stalin died and had been recalled from London in 1943 due to the conflict between the Soviet’s foreign affairs minister and his predecessor, the io9.com reports.

Ivan became renowned for his diplomacy and ability to influence the general public and manipulate the media. He recounts that it was imperative to foster relations with the diplomats of the country where he was based. He also saw importance in fostering relations with political parties, the media, unions, the art community, philosophers and intellectuals.