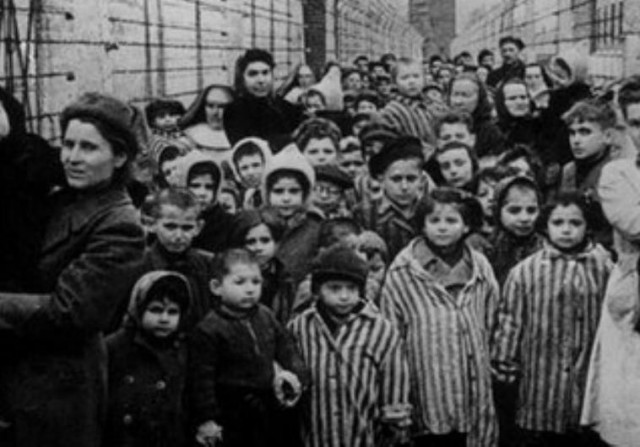 The Eastern European nation of Romania has made a unique legal case to ban Holocaust denial, but not just once, it has had to ban it twice.

It was just last week that Romania’s legislators made any person denying that the Holocaust occurred illegal. The law was signed in by Romanian President Klaus Iohannis and has ensured that no one can publicly deny the Holocaust, where millions of Jewish and ethnic minorities were killed by the Nazis during World War Two. If found guilty, a person could serve up to three years in prison.

Jewish organisations around the world have praised the new legislation and have congratulated the Romanian people for their strength in taking a stand.

Many other European nations, including Germany and France, have legislation stating that citizens cannot deny the Holocaust, along with Israel.

However, looking back in Romania’s history, the legislation was already put in place more than 10 years ago in 2002.

The first time round the Romanian government enforced Holocaust denial under Emergency Ordinance No. 31/2002. It outlined that Holocaust denial was punishable for up to six years imprisonment and was implemented in response to growing positive sentiment towards a fascist Romanian dictator, General Ion Antonescu.  During the war, he had overseen the killing of almost 280,000 Jews and more than 10,000 Roma people. He had been executed as a war criminal after the war ended, The Washington Post reports.

Despite so many years passing, streets in Romania began to be renamed after him and even memorials were being built in his honour. It was during a time of change for Romania, which had just emerged from years of Communist rule.

Three years later an institute was established to research and review Romania’s involvement with the Holocaust. But there seemed to be little change in certain groups continuing to make the Holocaust denial claim and monitors warned that the Emergency Ordinance had been forgotten.

Experts suggested that the original legislation was too vague and that now, over time and with the help of legislators from abroad, Romania has been able to implement an improved, more rounded legislation that will ensure the law is adhered to.