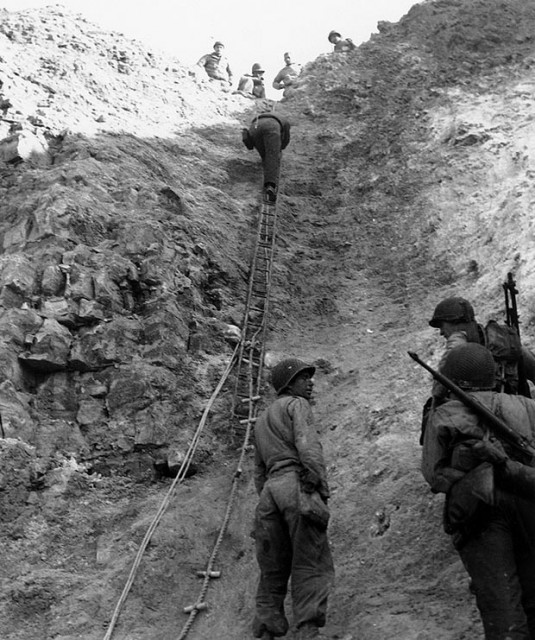 The US Army’s Rangers section has been in operation since the mid-1700s and during World War Two it was crucial to the success of Allied forces.

During the war the First Ranger Battalion was established to fight alongside US troops in Europe. The Rangers had combat experience and could train new army recruits. The US was learning from the British who had created special Commando units which could go on special missions and train new recruits. It was also a way of keeping the army commanders happy, by ensuring that any new recruits would have at least gone through some training before being let on the front line. 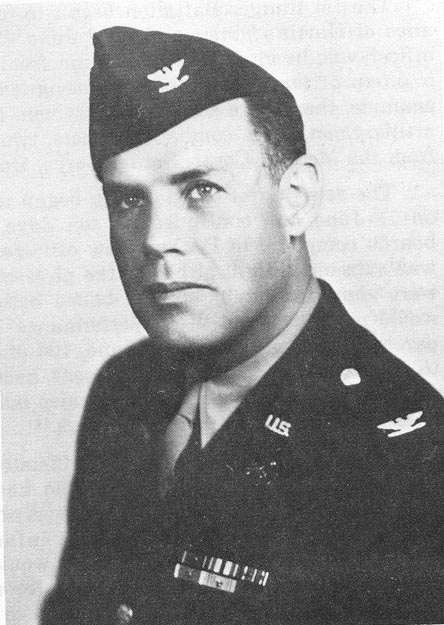 The first Rangers’ mission of World War Two was in North Africa as they took part in Operation Torch. The mission was to advance into Tunisia, gain intelligence and disrupt Italian and German troops. 500 Rangers were deployed into the enemy territory where they monitored enemy troop movements and once nightfall came undertook an attack. Because the Rangers had been able to infiltrate the enemy position it was a great success.

After Tunisia new additional Ranger battalions were established and took part in the invasion of Sicily. Once Allied troops had made it to the Italian mainland the Rangers had become part of regular troop deployment, but this would be fateful. When they were tasked with taking a town called Cisterna, intelligence said that it was not heavily defended when in fact it was. The town was later found to be crawling with more than 10,000 enemy troops. More than 750 Rangers went in and only six came back. It was a devastating blow for the Ranger division.

There was one last Rangers battalion left and it was sent to fight with the 504th Parachute Infantry Regiment on the Italian front lines. While back in the US three further Ranger battalions were being trained ready for combat.

These new Ranger battalions were sent to support the D-Day landings at Normandy in 1944. Most landed at Omaha beach or at Pointe du Hoc. Those who landed at the Pointe were tasked with taking out a specific gun position that was threatening the Omaha beach landings. They had to climb a sheer coastal rock face and take out the gun position. When the Rangers arrived at the gun position they found it had already been abandoned, so they went on to search out other positions which they could take out, the Task & Purpose reports.