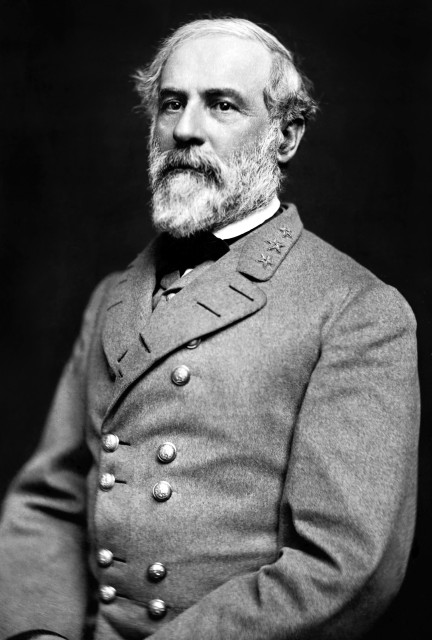 Recently the mayor of New Orleans declared that he wanted to remove a city centre statue of the American Civil War General, Robert Lee.

The statue is located in the centre of New Orleans at Lee Circle, also named after the Confederate General Lee. When the mayor, Mitch Landrieu declared his intentions a huge debate was launched with some wanting the statue to stay while others want it gone.

Historians have contributed to the debate, saying that General Lee wasn’t a racist and he himself freed the slaves owned by his father. However this has been disputed and many facts about General Lee’s life are said to have been skewed favourably in his favour ever since he died.

In letters written to his wife, Lee condemned slavery, but also said that it was necessary in order for black people to become civilised.

General Lee was born to a well-off family in Virginia, but by the time Lee had grown up the family’s wealth and been spent. But Lee married a descendent of George Washington and she was to inherit a huge amount of plantation land. Lee’s wife employed many slaves, but they were freed when her father died. Prior to the Civil War, Lee himself also owned slaves.

Many say that the Civil War was about the right to use slaves, while others say it was about preserving the rights of individual states within the union, the NOLA.com reports.

Mississippi state declared that it wanted to preserve the institution of slavery since it was central to its economy. As a plantation state, land owners in Mississippi bought slaves in order to have enough manpower to farm their land. Therefore slaves were vital to the local economy.

The southern states under the Confederate flag did all want to preserve slavery and therefore wanted to not become part of the union, starting the Civil War.

Back in New Orleans the debate over General Lee’s statue continues. Some say that the Lee Circle should also be renamed, as well as his statue removed.