With the anniversary of the end of World War Two and many of the major battles and key moments being commemorated, a surge in World War Two memories and memorabilia has emerged. 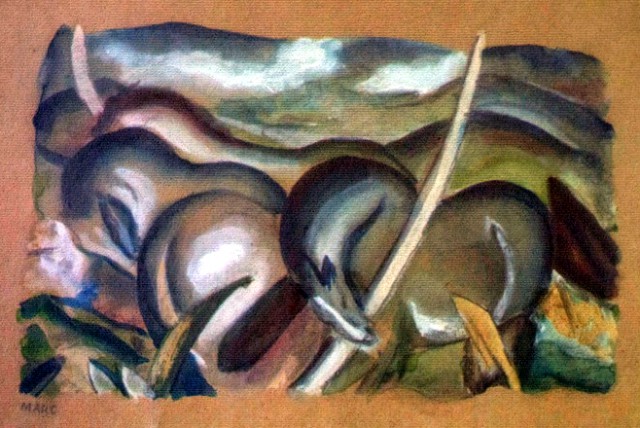 The Nazis infamously were obsessed with gathering as much art and historical artefacts as they could. Now artworks worth millions have been found in an apartment in Munich.  It is thought that the stash holds around 1500 works of art by painters including Renoir and Picasso, which were thought to have been destroyed during the bombing of Dresden, the ODDEE reports.

The apartment belongs to the son of the Nazis’ art dealer and who was in charge of the Nazis’ art collection. It is thought that the dealer passed them on to his son when he died. German authorities have now seized the collection and are hoping to return them to their rightful owners.

A message that would have been sent via pigeon during World War Two was found in the chimney of a house in the south of England during renovations. The message was written in code was attached to the skeleton of the pigeon which must have been flying back from Nazi-occupied Europe with a message for coders at Bletchley Park.

In the north of Scotland barrels of lard or animal fat thought to be from World War Two, washed up on the shore line. The barrels came ashore during a severe storm, and are thought to be from a supply ship that was bombed and sunk by the Germans in the sea nearby.

Meanwhile over in Asia a battlefield that has been left undisturbed since the battle took place during World War Two has been located. The battlefield had been left undiscovered because it was deep in the jungle of Papua New Guinea. It is thought to be the last battleground between the Allies’ Australian forces and Japanese troops. The site still had bodies and weaponry scattered across it.

Also in Asia, a Japanese submarine was found off the island of Oahu, which had been missing since the end of World War Two.  The Japanese claimed the submarine was the biggest and most advanced submarine available at the time. It could travel hundreds of miles without re-fuelling and could deploy almost 6000kgs of bombs.