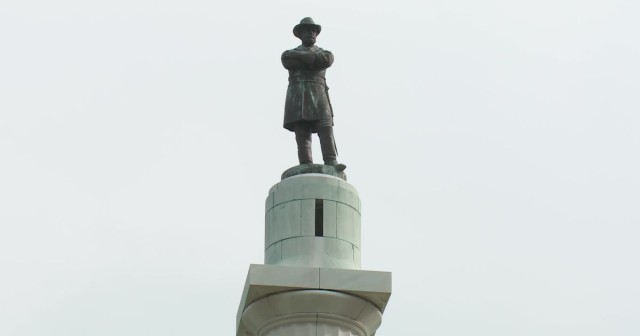 The southern US city of New Orleans is planning to remove four historical Confederacy monuments that were originally built to commemorate the secessionist American states which existed from 1861 to 1865.

The city’s officials are planning to have the monuments relocated even though a federal legal case has been pursued to stop them being removed.

Last December, the New Orleans City Council voted 6-1 to remove the monuments. The move is one of the biggest statements so far by an American city to remove all ties with its Confederate past. This has sparked strong emotions in this Southern city where tensions over the Civil War continue to run deep.

Removal crews are already assessing the monuments to see how they can be removed, as they have been photographed by social media users and the local media. However, the New Orleans authorities had to wait until a final ruling was given in the legal case.

The city’s legal team appeared in court last week in order to defend their case for the removal of the monuments. They include statues of Davis, Robert Lee, Beauregard and the Battle of Liberty Place. Taking the city to court is a group led by the Monumental Task Committee, who have sued the city and are trying to stop the removal of the statues. 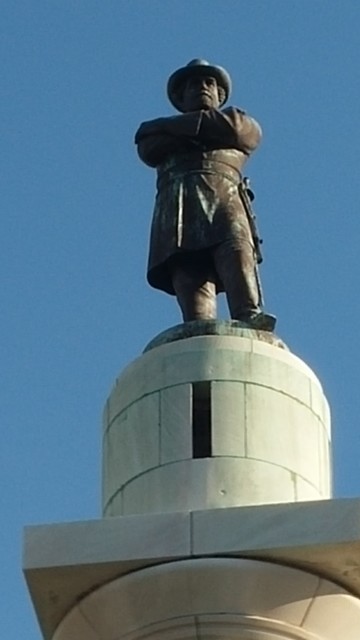 The authorities moved to have them removed after declaring that they are a nuisance because they honor ideologies that foster racial, ethnic or religious supremacy and cause vandalism and civic unrest.

This week a federal judge’s ruling allows the city to go ahead with their plans to remove prominent Confederate monuments from the city’s streets. U.S. District Judge Carl Barbier wrote in his ruling “The Court is well aware of the emotion and passions that are involved in this case,”

He continued “The Court does not judge the wisdom, or lack thereof, of the actions taken by the Mayor or the City.” And “the only issue before the Court is a legal one: Does the City’s newly passed ordinance violate Plaintiffs’ statutory or constitutional rights?”

Barbier said the arguments the plaintiffs made “have failed to demonstrate that they will likely succeed on the merits of any of their claims.”

When the city will start to remove the monuments is not clear at this time.