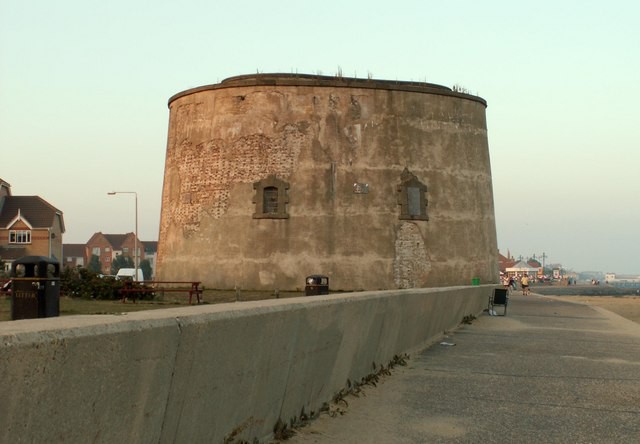 As the 200th anniversary of the Battle of Waterloo is commemorated, the people of Essex in the south east of England are also remembering their close shave with the French Emperor.

The county of Essex lies between the east of London, the Thames estuary and the English Channel and so is an easy access point for any incoming invaders. Napoleon planned to do just that and invade England through Essex.

The citizens of Essex breathed a sigh of relief when 200 years ago the Lord Lieutenant of Essex announced that Napoleon and his troops had been defeated by the Duke of Wellington and his allies. The Lieutenant read the news from the Shire Hall, in Chelmsford, one of Essex’s major towns. Once the news was out is spread from town crier to town crier until the whole of the county had heard the news.

Essex as at most risk from Napoleon since he had invaded and occupied most of mainland Europe and he had publicly declared that he wanted to invade Britain as well. Napoleon suspected that if he didn’t invade and conquer England then England would thwart his vision of ruling all of Europe.

He raised money for a potential attack when he authorised the sale of Louisiana from the French to the US government. He created an army of over 200,000 men and had a fleet of ships made ready to sail across the English Channel. Napoleon had even conceived the idea of floating hot air balloons over the channel in order to drop assault troops ahead of the main attack.

Records show that even a tunnel had been conceived under the channel in order to feed and supply French troops once they were on British territory.

Buildings and defences were built and some still remain intact today. The turrets of Martello towers are still dotted along the east coast of Essex, Sussex and Suffolk. They were built in defence of incoming enemy cannon fire from naval ships, as well as provide prime sites for housing and firing large weapons.

The biggest of the towers to still remain is the Redoubt at Harwich. It is a huge tower and was the centre of the county’s army troops, as well as a depot for supplies and munitions, the ECHO reports.

Luckily for the people of Essex Napoleon and his troops never made it to the shores of Britain.