Adolf Hitler’s inner circle were the most powerful men in the Third Reich. It was a finely balanced team of military commanders, administrative leaders and Ministers of the Nazi Party (NSDAP).

This is a list of Hitler’s top 10 henchmen, who they were and a brief explanation of their roles. Also: President of the Reichsbank and State Secretary at the Ministry of Public Enlightenment and Propaganda

Funk was an economist, a lawyer, and a philosopher. He was the editor of the Berliner Börsenzeitung, a financial newspaper. He was on the board of the Band for International Settlements, based in Switzerland. In September of 1943, he was appointed to the Central Planning Board. Ribbentrop was an expert on world affairs and a close confidant to Hitler. He helped broker the Pact of Steel between Germany and Italy (also known as the Molotov-Ribbentrop Pact). In 1936, he served as ambassador to the Court of St. James for London and the UK. 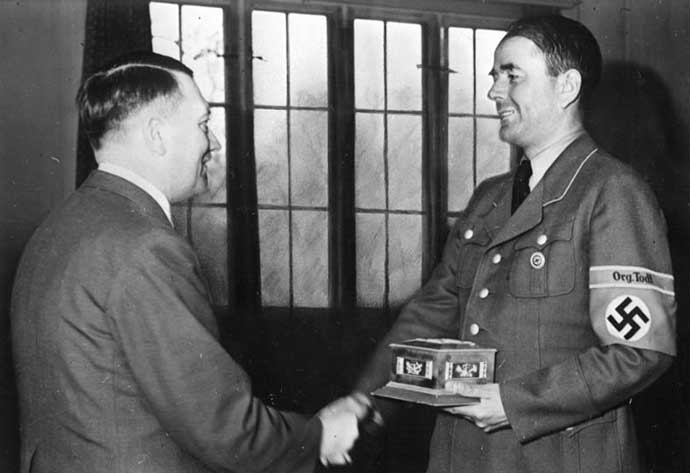 Speer designed and constructed the Reich Chancellery and the Party Rally stadium in Nuremberg. He designed the wide streets of Berlin and redid the transportation system. 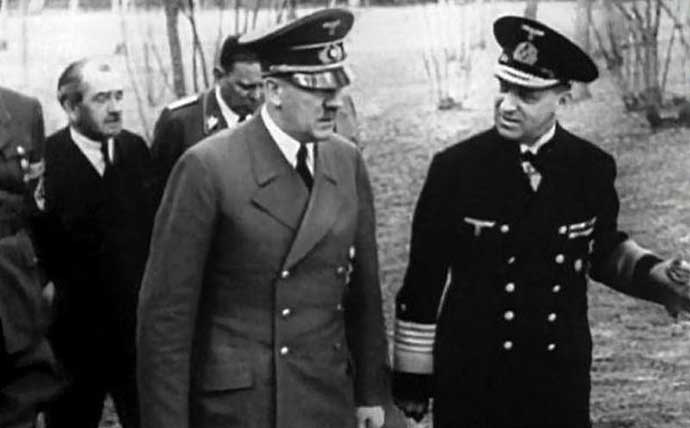 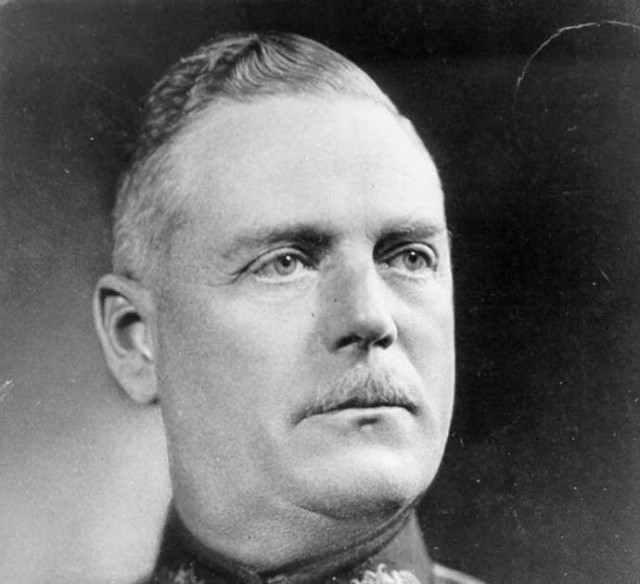 Chief of the Supreme High Command of the German Armed Forces, Chief of Defense for Germany, and Hitler’s Chief of Staff 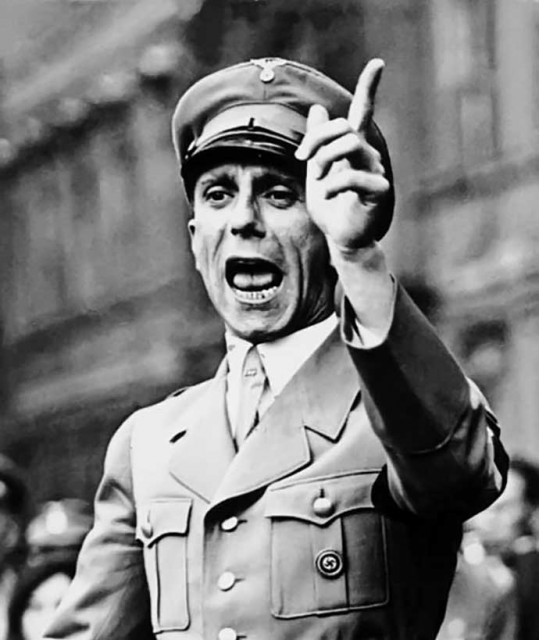 Goebbels had control over all news media, art, and public information in Germany. He delivered emotional speeches to motivate and mobilize the German population. He was named in Hitler’s final will as the successor to the Fuhrer. Bormann controlled all access to the Fuhrer and all information going to and from Hitler. He had final approval over all legislation and control over all domestic matters.

2. Hermann Göring – Commander-in-Chief of the Luftwaffe 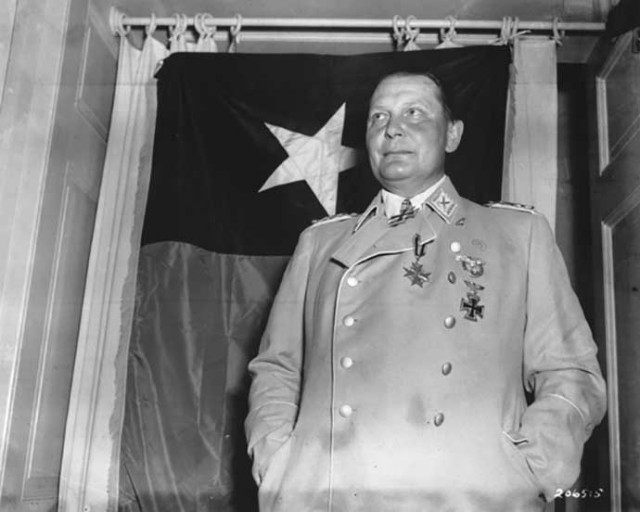 Founder of the Gestapo in 1933, Minister of the Economic Four-Year Plan, Reichsmarschall (senior to all other Wehrmacht commanders), named Hitler’s successor in 1941, deputy to Hitler in all of his offices.

A former ace fighter pilot in World War I, he received the Blue Max and was commander of the fighter wing that included Richthofen, also known as the Red Baron. 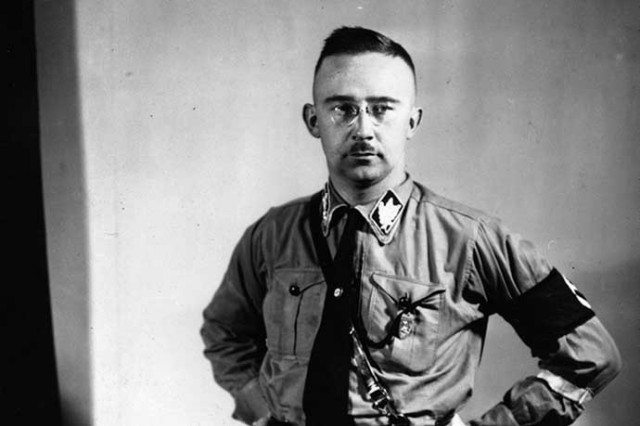