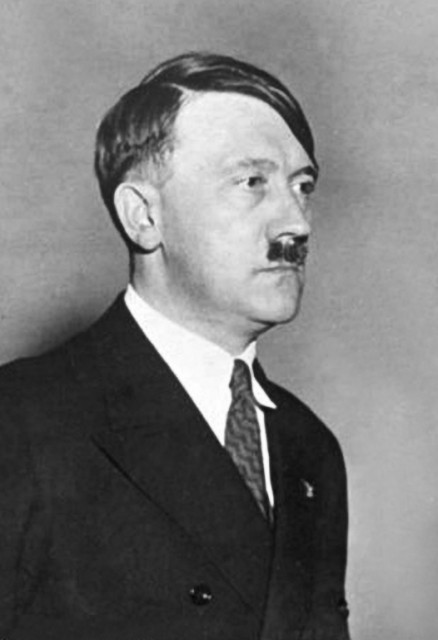 Seventy years since the end of World War Two and Hitler remains synonymous with the German people.

A new survey asked around 1000 German citizens about their perceptions of their own country and while 63% mentioned the car manufacturer Volkswagen, 25% mentioned the Nazi leader, Adolf Hitler.

Fortunately, the country’s current leader, Chancellor Angela Merkel came in ahead of Hitler at 45%.

The Germans were asked to describe those images that sum up their country, and to list people or things that they feel represents Germany best. The aim was to identify German national stereotypes.

The research is to be compiled as part of a new book called, ‘How Germans Tick’. The book wanted to challenge current stereotypes of beer-loving Germans. The research found that almost 60% of Germans in fact prefer wine over beer.

Germans are particularly thought to be guided by rules, yet more than 70% said they would ‘jaywalk’ or cross the road even though there is a red light for pedestrians, the Mail Online reports.

The book’s creators are keen to show what German people are all about in today’s modern society and dispel some of the myths about the German nation.