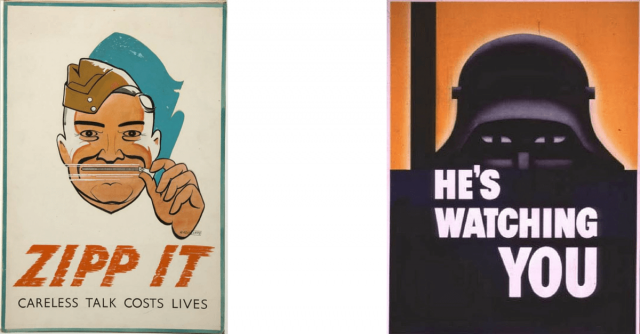 France had just fallen under Nazi occupation and the first massive air bombing raids were about to be started over London by the German Luftwaffe. However, over in Ireland two German spies had landed on the south coast causing huge security concerns back in Britain.

Locals spotted Walter Simon arriving on the beach early in the morning on 13th June 1940. He proceeded up the beach and buried his radio in the sand. He continued inland on foot and made his way to Dingle. He first spoke to locals to find out when the next train was due, but unfortunately for him the railway line had not been working for the past 14 years. This aroused suspicion from the locals.

Walter then went on to find out if he could get a bus and whilst waiting went for a drink in the local pub. Walter drunk way too much whiskey and continued to drink from the bottle on his bus journey to Tralee.

Two Garda detectives had been called to the area as locals had reported the strange man in their midst. The detectives found Walter at Tralee railway station. They followed him on the train to Dublin and even started talking to him on the train. He claimed he’d been visiting family but had left since he got into an argument with them.

The detectives called ahead to Garda HQ and when the train pulled into Kingsbridge a full squad of policemen were waiting to arrest Walter.

Upon interrogation, Walter lied and told them his name was Karl Anderson, but he was soon found out to be Walter Simon since he had been deported from Britain in 1938 and the British still had his details and fingerprints on record.

Walter was arrested, found guilty of illegally entering Ireland and was jailed for three years.

The second German spy was Willi Preetz, who arrived in Ireland on the coast near Minard from a German U-boat not long after Walter. He escaped capture for a few months and was found to have transmitted some messages back to Germany during that time, the Irish Examiner reports.

At first, the locals didn’t suspect Willi since he was married to a woman from Ireland. Sarah Reynolds and Willi had married in Germany a few years before the war, and the couple had made several trips back to Ireland before the war began.

Willi spent most of his time in Dublin, but returned to the coast to pick up his radio which he’d also buried in the sand. It is believed he mainly sent messages about weather conditions back to Germany.