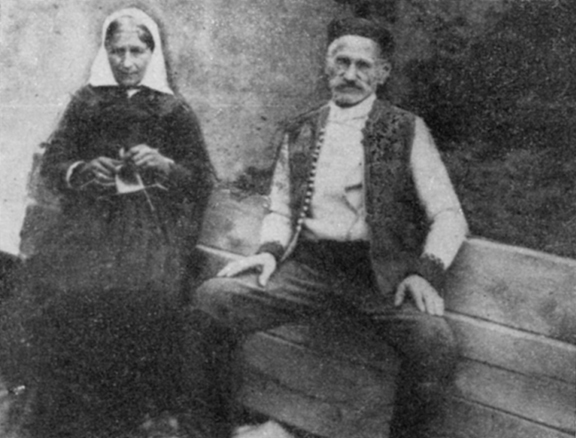 A year ago the house in which Gavrilo was born was restored and opened to the public. The Serbian people herald Gavrilo as a hero who fought for the people’s freedom. While many others in the region believe he was an assassin and the reason that the war started.

The statue of Gavrillo was unveiled this week, coinciding with the 101st year since the of the murdered the prince. Serbia’s president who accepted the statue from the Serb Republic region of Bosnia said that Gavrilo was a hero for the Serbian people and fought for their freedom.

Tomislav Nikolic, Serbia’s President, acknowledged that others might look at the statue with distain, but said that they can think whatever they want.

Gavrilo’s statue is made of bronze and stands at around two meters tall. It is located in the square outside Serbia’s government buildings. In the square a restaurant called Princip is said to be the restaurant in which Gavrilo and his collaborators planned the assassination. 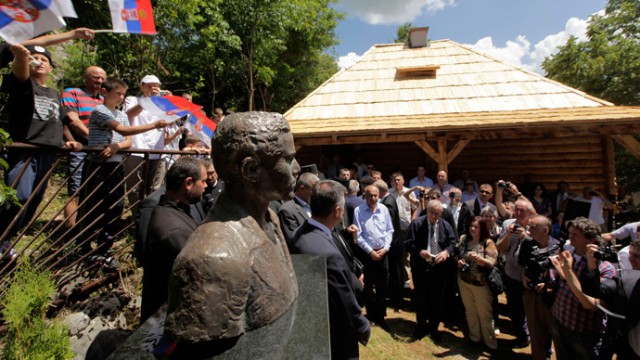 It will be situated in a square near the Serbian government headquarters and the finance ministry, near the Belgrade restaurant Princip often visited and where he and his accomplices allegedly masterminded the murder of Archduke Franz Ferdinand.

Upon the assassination Austria, Hungary and Germany attacked Serbia in retaliation. Serbian allies France and Russia came to Serbia’s rescue and the war ensued, with the British getting involved a little later.

At the time of the assassination Gavrilo was only 19 years old, so he could not be put to death for his actions. Instead he was imprisoned and eventually died from Tuberculosis in prison.

To this day, Serbians regard Gavrilo as a hero, while the Bosnian Muslims and Croats believe that he was a nationalist and terrorist, the RT News reports.

Regardless of the backing for and against Gavrilo, his actions ensured that World War One became a reality. Through the course of the war more than 14 million died, with around 10% of those being civilians. More than seven million were left wounded or injured.