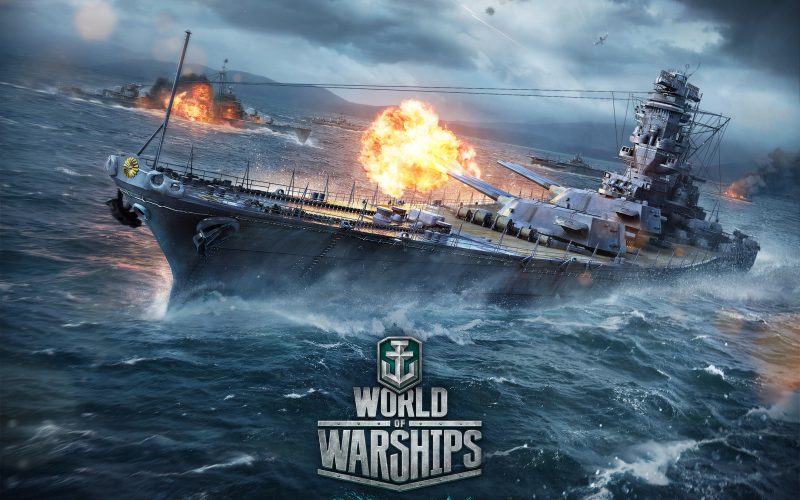 September 1, 2015 —Developer Diary #8 takes you straight to the heart of the World of Warships experience: its game engine. This complex beast consists of the game client itself, along with the server engine, both of which work in harmony to create an unparalleled gaming experience.

Viewers will learn how the game client and server client interact, process sound, graphics, and how they function with gaming peripherals. Discover how the BigWorld engine runs through the core of World of Warships and the ways the team implement this technology to ensure everything runs smoothly.

Another important element in World of Warships is how the highly-detailed graphics interact with the game client. Epic visuals like massively intricate vessels, realistic oceans and beautifully rendered environments require a team of pros to get the most of a player’s hardware which, naturally, comes with its own set of challenges. To complement this, the World of Warships development team will discuss what exciting enhancements players can expect to hit the seas in the near-future.

To learn more about World of Warships, visit:

The highly anticipated World of Warships is the latest free, historical online combat game to be added to the Wargaming’s catalog. Command a massive naval fleet featuring history’s most iconic war vessels, level up important tech modules and prepare to dominate the oceans in World of Warships.

With four classes of ships, myriad upgrades, strategically designed environments the action never ends and every match is a unique experience.

Endless hours of strategy, tactical gameplay and pulse pounding combat await all who take the helm in World of Warships!