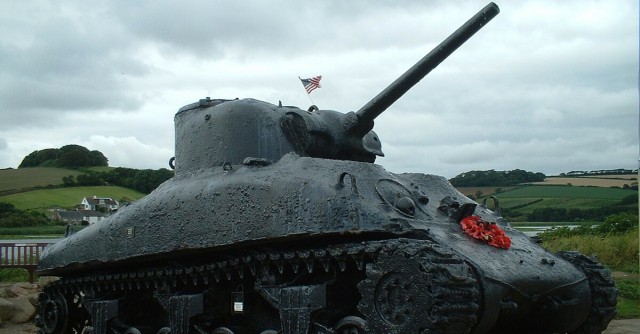 Commemorations for the D-Day landings that began of the end of World War Two have been extended over the past year to honor those who took part in the daring invasion of France.

Many tactical manoeuvres were top secret. Over the years some details have been released, while others still remain military secrets.

One secret that was kept from the general public for years was the unintended death of almost 750 troops in practice preparations for the D-Day landings.

Allied troops conducted a military exercise ahead of the landings at Slapton Sands on the English south coast, called Exercise Tiger.

During the exercise the Nazis picked up an increase in radio activity, so the German navy headed towards the area to see what was happening.

It was during the night of 28th April 1944, and just a couple of hours after the exercise had started, that a group of German E-boats made their way towards the English coastline. 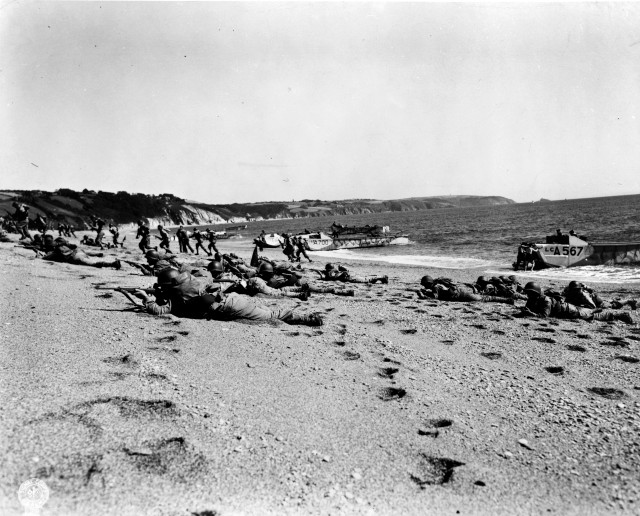 US troops were practicing for their intended invasion onto Utah beach, and hundreds of troops were being transported in the water in landing craft. These were no match for the German E-boats which could travel up to 50 miles per hour and were armed with torpedoes.

The Germans conducted a hit-and-run attack decimating two of the US landing craft, while a third was left badly damaged.

Hundreds of US soldiers were left in the icy cold waters of the English Channel and the water became polluted with burning fuel and oil. Almost 750 soldiers were dead by the following morning.

It was the most deadly attack on US troops, aside from the Japanese attack on Pearl Harbour, which brought the Americans into the war, the NBC News reports.

It even took the lives of three times more men than the actual attack on Utah beach during the D-Day landings. However, many researchers suggest that the military learnt a lot from the attack and it did in fact make the real landings a success and many more may have been killed if it hadn’t have happened.

Many veterans remember the Exercise Tiger attacks, with many suggesting that it was worse than the D-Day landings.