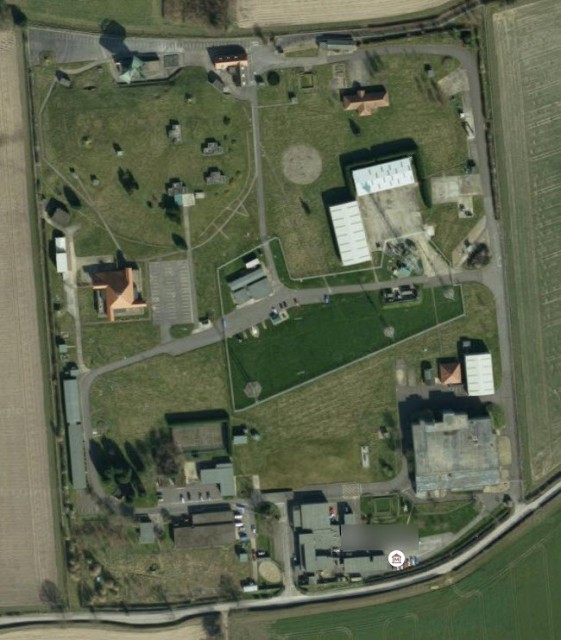 A disused Cold War Radar base in Norfolk, England has been put up for sale by the Royal Air Force.

RAF Neatishead first opened as an airfield during World War Two and was used to launch many RAF missions in Europe. After the war the airbase continued to be kept in use and was converted into a radar station as part of England’s Cold War defence. The base was kept in operation until 2005 but has now been decommissioned.

Its main aim during the Cold War was to monitor the skies and intercept potential incoming enemy fighter jets. The base includes a radar tower and an underground nuclear bomb proof shelter.

Aside from when the base was closed for a short time in the 1960s when a fire took place, the base had been fully operational until well after the Soviet Union collapsed in 1989.

Being situated in the south east of England, Neatishead was in the ideal location for monitoring and intercepting enemy jets and other aircraft. It also played a crucial role in gathering intelligence.

A small area of the base is not being included in the sale, as the RAF still uses some buildings for aircraft work as well as being the location for the RAF Defence Air Radar Museum, which was set up in 2001.

The base has already been on sale once before two years ago, but it failed to sell. Estate agents managing the sale expect the property to fetch more than £2.5 million and believe the land is ideal for development.

One of the most appealing parts of the base is the underground nuclear bunker which is the ideal location for data storage.  Altogether there are around 20 buildings on the estate including sports facilities and a mini hospital, the EDP24 reports.

Many of the buildings still have their original RAF interior including the officers’ mess with a kitchen, bar area and balconies. The aircraft hangar is approximately 9000 sqft and it is accompanied by maintenance and transport buildings.