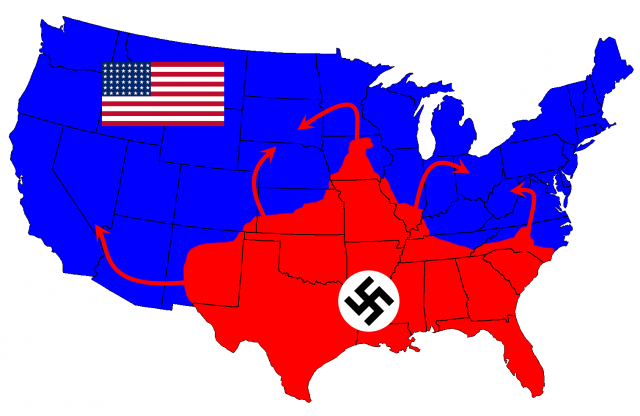 Considering some of the different outcomes that could have happened during World War Two, historians and researchers have looked closely at how and what would have happened if Germany and the Nazis had tried to invade the US.

Before America had joined the war Germany was making advances to the east in the Soviet Union and now most of Europe was suffering under Nazi tyranny and large pieces of North Africa were under German control. When Japan brought America into World War Two, Hitler declared war on the US making the war truly global.

The difficulty the Germans would have had is that they needed to invade from somewhere near to the American mainland. This could have been possible if they had used one of the French-governed islands or land in South America. The Germans would have needed this as a launch pad into the mainland, otherwise it would be impossible to launch an attack. 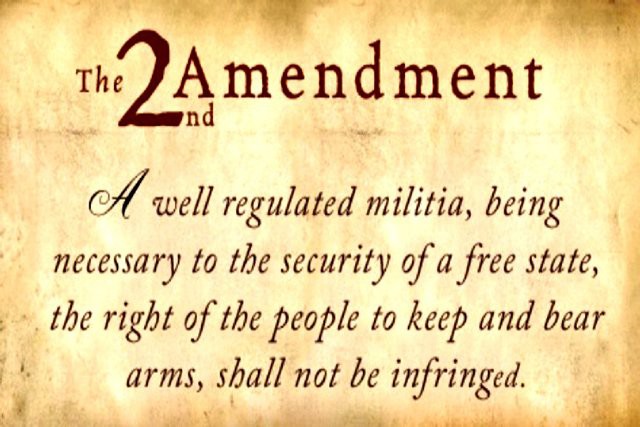 In the United States, gun ownership is widespread, and during the war this would have meant that local people would have been well-armed to fight back against any invaders. As an invading force the Germans would have faced an army around 10 times the size of their own, the Slate reports.

The main problem for German troops on the American continent would have been supplies. The German troops even suffered massive supply problems when they invaded the Soviet Union, so to get enough supplies including military equipment, fuel and food across the Atlantic would have been near impossible. Leaving the German army defeated and probably destroyed. 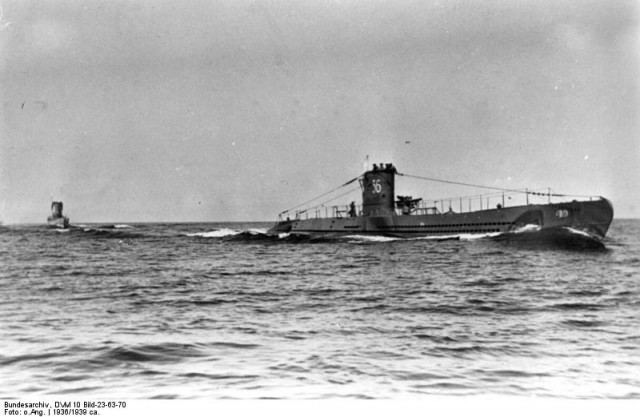 The Nazi U-Boats were no doubt a success during the war, and would have been needed to guard the supply lines all the way across the Atlantic and that wasn’t possible because the Allies warships and air support was making it difficult for the U-Boats to gather momentum.

Fighting and defending their occupied territory in Europe, whilst attempting an invasion on the United States would have surely been suicide for the German army. In addition, Germany was also under attack from Britain’s Royal Air Force. Thus no attack on America was even feasible before the battles on the mainland were won and Great Britain occupied. As we now know, this proved too much for the already overstretched German forces leaving a Nazi invasion of America a thing for dreamers and arm chair generals.