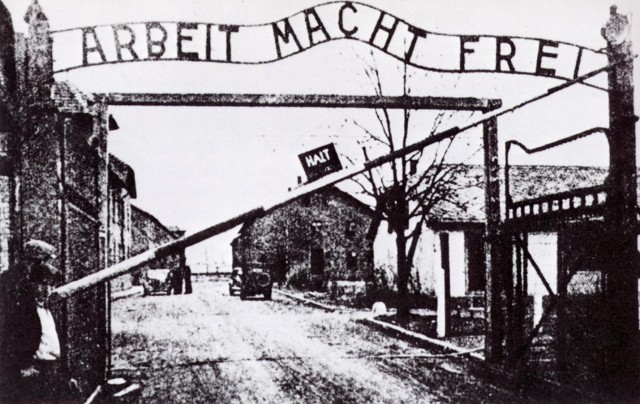 This week the trial of a medic who served at Auschwitz is verging on collapse when the accused, 95-year-old, Hubert Zafke, was declared unfit to stand trial by a doctor appointed by Zafke’s children.

In an interview with a doctor Zafke said, “I can’t take it anymore, I’m at my end,” and “I want to be with mother.” The presiding judge, Klaus Kabisch, told the court that Zafke is suffering from stress and high blood pressure, in addition to the fact that Zafke referrers to his wife, who passed away in 2011, as ‘mother’ raising fears that he is not of sound mind and that he may be suicidal.

Zafke was originally found unfit for trial by a court in Neubrandenburg, a town north of Berlin. On appeal this decision was overturned, based upon additional medical tests, but the court sessions were to be limited to two hours at a time. Under German law, attorneys for the Jewish survivors of Auschwitz are permitted to join the trial as co-plaintiffs, and they accused the judge at Neubrandenburg of bias and attempted to have them replaced. This motion was denied. 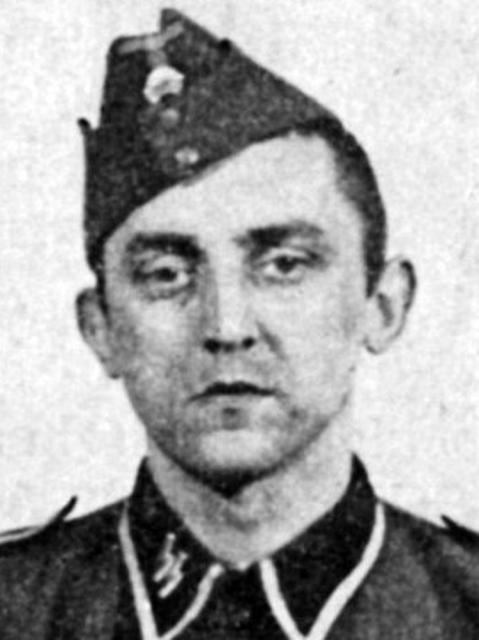 A family from Colorado, who survived Auschwitz as young children, but who lost both their parents are represented by Cornelius Nestler, who believes that the judges are biased as the trail was delayed by a family doctor rather than the two court-appointed doctors, that were ready to assess his medical condition.   The lawyers for the defence as well as the prosecutors have since agreed that the court-appointed doctors will assess Zafke’s condition on the morning of the trial, which is scheduled for the 14th March 2016.

Zafke served during World War II as a medic in the SS, and stationed at the Auschwitz death camp. He stands accused of 3,681 counts of accessory to murder for allegedly helping the Nazis vent poison gas into the gas chambers to kill the Jewish people. As a medic he would also have processed samples of blood and other bodily fluids for female prisoners who were in hospital as well as providing basic medical care to the guards and other camp personnel.

These charges stemmed from a one-month period in 1944 when the Jewish people from 14 trains were put to death in Auschwitz’s gas chambers. One of these trains brought Anne Frank and her family to Auschwitz. She was later transferred to Bergen-Belsen concentration camp where she died in early 1945.

Zafke’s attorney has put forward the defence that Zafke was simply a medic following orders and did nothing criminal while at Auschwitz. This defence has been proven untenable before and is unlikely to stand up to scrutiny this time.   This is especially true since, in recent years, there has been a change in German legal precedent, where anyone associated with a Nazi death camp, can be held liable, as an accessory, for what happened in the camp, as it was designed for one purpose only and that was the decimation of the Jewish people.

It is important that justice is seen to be served, especially in serious human rights cases such as these. There can be no statute of limitations when it comes to crimes against humanity. It is very easy to feel sympathy for the frail elderly man standing in the dock but if we simply turn away and say, “Shame, it happened so long ago and he is so sick, let him be”, is this not denying justice to the millions who died?