As World War Two was in its final months Stalin was ever more sceptical about Allied forces in Europe. In May 1945 he even ordered his military general, Zhukov, back to Moscow as he was suspicious that British troops were colluding with the Germans. 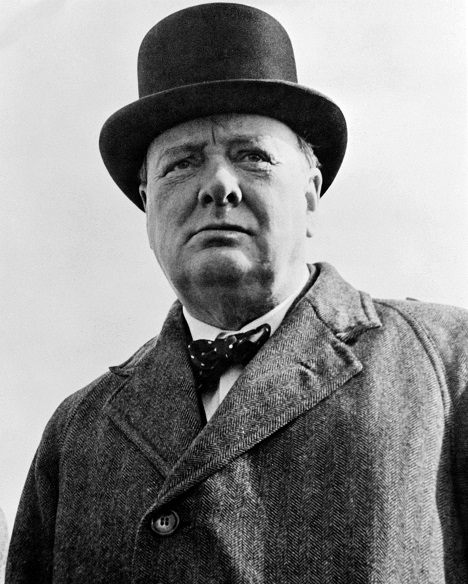 The reason was that Stalin had intercepted a message from Churchill to Montgomery, head of the British Army. The message had instructed Montgomery to collect German weapons and equipment, but to keep them in case they needed to give them back to the Germans in order to fight Soviet troops if they continued to advance across Europe.

Zhukov confronted the Allied force commanders and said that it was treacherous and went against the agreements the Soviet Union had with the Allies. Montgomery denied it all, but years later did admit that it was true.

While the fall of Berlin was almost complete, Churchill saw the Soviet Union as the next greatest threat to world peace. He even went as far as looking for a new eastern front that would stop any Soviet advancement if they continued west after Berlin.

Churchill saw it as a race for the Allies to liberate Czechoslovakia so that it would be under Allied control, with Austria split among all of the Allies. 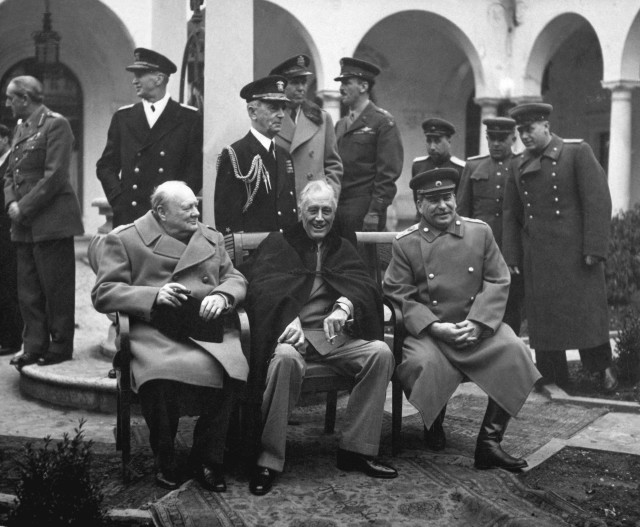 Operation Unthinkable was conceived in mid-1945 and was the counterattack on the Soviet Union once the war with Germany had ended. Military commanders were tasked with drawing up plans that would try to get the Soviet Union to favour western democracy, the Global Research reports.

The commanders constructed a date of July 1945 and would plan to take Soviet troops from behind in an invasion of those countries under Soviet command in Europe. The downfall in the plan was that the Soviet Union had about three soldiers to every one Allied soldier in Europe. So this is why Churchill and come up with the idea of re-arming German soldiers, who he planned to fight along with the Allies should they need them against the Soviet Army.

Military commanders begun coming to very negative conclusions, stating that an attack on Soviet troops would be extremely dangerous. It could be long and cost many more lives and not to mention funds.

Their final assessment stated that an attack on Soviet troops would mean a full out war with little chance of success. They also said that success may also depend on whether or not America continued to fight as well. It therefore came down to the threat of economic sanctions and negotiations which took place at the Yalta conference in May of 1945.