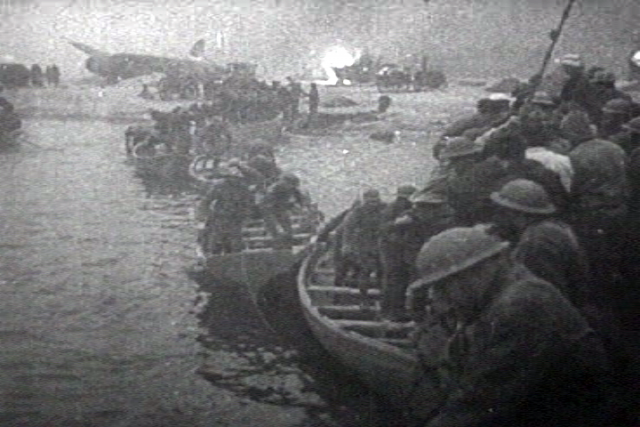 The Dark Knight director Christopher Nolan’s next film is reportedly a WWII action thriller based on the legendary Miracle of Dunkirk Nolan is set to start filming this coming May.

It has been some time since Warner Bros. announced that the British director’s next film is set to be released July 21, 2017. However, the Interstellar directors next project was shrouded in mystery as the studio refused to say any more details about it.

Nevertheless, word on the street was the director was planning on making a WWII action thriller as France newspapers revealed how he, along with his screenwriter brother Jonathan Nolan, went scouting in Dunkirk.

Nolan is, indeed, directing a WWII thriller with the working title Dunkirk. The film is based on a screenplay that he personally penned and will center on the 1940 evacuation of some 300,000 Allied troops from the French city of Dunkirk.

He will be teaming up once again Hans Zimmer for the film’s musical score. Accordingly, the cast is yet unknown with the British director, reportedly, looking for “essential unknowns” to portray the lead roles. They will be joined by Kenneth Branagh, Mark Rylance and Tom Hardy, who are said to be presently in talks to join the movie’s acting ensemble. 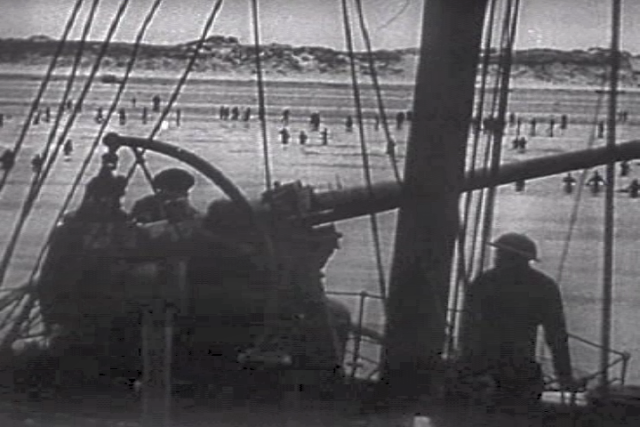 The Dunkirk evacuation, was the evacuation of Allied soldiers from the beaches and harbour of Dunkirk, France, between 27 May and 4 June 1940, during the early days of  World War II. The operation was decided upon when large numbers of Belgian, British, and French troops were cut off and surrounded by the German army during the Battle of France.

In a speech to the House of Commons, British Prime Minister Winston Churchill called the events in France “a colossal military disaster”, saying, “the whole root and core and brain of the British Army” had been stranded at Dunkirk and seemed about to perish or be captured.

On the first day of the evacuation, only 7,669 men were evacuated, but by the end of the eighth day, a total of 338,226 soldiers had been rescued by a hastily assembled fleet of over 800 boats. Many of the troops were able to embark from the harbour’s protective mole onto 39 British destroyers and other large ships, while others had to wade out from the beaches, waiting for hours in the shoulder-deep water.

Some were ferried from the beaches to the larger ships by the famous little ships of Dunkirk, a flotilla of hundreds of merchant marine boats, fishing boats, pleasure craft, and lifeboats called into service for the emergency. The BEF lost 68,000 soldiers during the French campaign and had to abandon nearly all of their tanks, vehicles, and other equipment.

In his speech to the House of Commons on 4 June, Churchill reminded the country that “we must be very careful not to assign to this deliverance the attributes of a victory. Wars are not won by evacuations.”

““Dunkirk” is a gripping and powerful story and we are excited to see Chris, Emma and their cast realize it on the big screen,” stated Greg Silverman of the Warner Bros. studio.