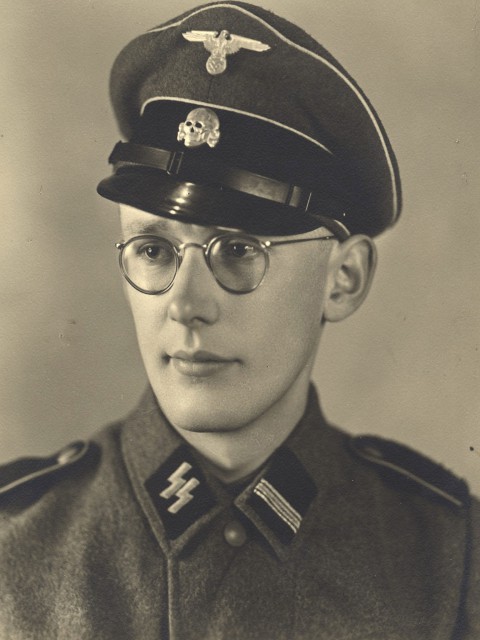 Oskar Gröning a 94 year old former Nazi officer has been found guilty of contributing to the mass murder of thousands of prisoners at Auschwitz concentration camp  during World War Two.

The trial took place in Lüneburg, south of Hamburg, and has taken just under four months to come to a verdict. It is thought that it will be the last trial of its kind bringing  former Nazi officers and soldiers to justice.

Oskar was an SS officer for the Nazi regime during the war and as a book-keeper his job was to manage and count the money taken from incoming prisoners. The money would be collected and sent on to Nazi headquarters in Berlin to fund the Third Reich.

Oskar on some occasions also processed the incoming prisoners as they arrived at Auschwitz by train.

While the judge and jury acknowledged that Oskar did not actually commit the murder of the prisoners, he accepted the book-keeping job out of his own free will and worked at the Auschwitz concentration camp knowing that thousands of prisoners were being killed.

The judge, Franz Kompisch, announced the verdict to Oskar and the Lüneburg court room stating that Oskar had been found guilty of accessory to murder. The murder relates to 300,000 prisoners during the summer of 1944. Oskar’s sentence followed as the judge announced that he would serve a four year jail sentence for his role at Auschwitz. 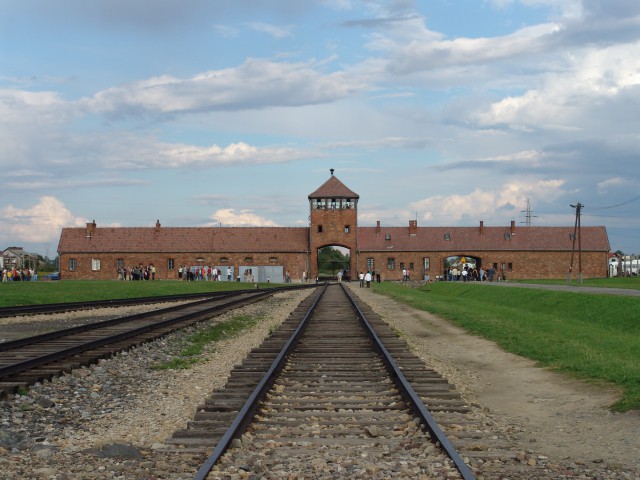 The gate at Auschwitz Birkenau, via Wikipedia

As the verdict and sentence was being read out, Oskar was impassive and made no reaction. Meanwhile earlier in the week, Oskar had reiterated to the judge how sorry he was for taking part in Auschwitz. He said that he regrets that he had not come to be legally tried for his role as a Nazi officer sooner.

The prosecution were pushing for a three and a half year sentence, so the final judgment was slightly higher than expected. However, Oskar’s defence lawyer is now reviewing the verdict to see if they should launch an appeal, The Local reports.

Many legal experts believe that Oskar won’t serve any of the sentence because of his age and ill-health. The next step is for medical experts to assess Oskar to find out whether or not he can serve a jail sentence. Once that is complete and any appeals are put forward then the final decision will be made and Oskar will either go to prison or be allowed to return home. He is currently living at his home and has been journeying to the court for everyday of the trial.

Many Holocaust survivors attended the trial as witnesses, most saying that it was cathartic allowing them to tell their stories and be heard by the court. During his trial Oskar said that he could not cope with what was happening at the camp and had asked for a transfer several times. He was finally transferred out of the camp at the end of the summer in 1944.