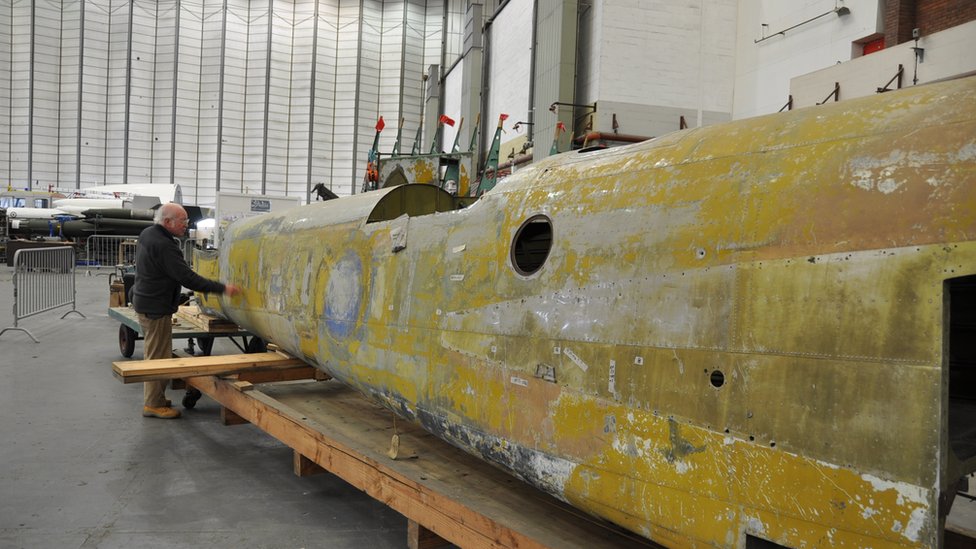 The Canadian plane, Bolingbroke, was used to search for U Boats and Japanese submarines. It was brought back from the United States by Bristol Aero Collection, and they are now in the midst of reconstructing it in the same hangar where the Concorde was created. Retired aircraft engineer, David Bradley, called the project a labor of love.

The plane arrived in Bristol in 2006 but this is the first time all the parts have been in one hangar. It had previously restored in garages and garden sheds. “Apart from the nuts and bolts, this is all as Bristol [Bristol Aeroplane Company] drew it,” Mr Bradley said. “In 1936 it was an example of the highest standard of aircraft design and manufacture in the UK. It was a little bit like the Concorde of its day – it was so much faster than anything else.”

At the end of WW2 the RAF destroyed its entire fleet of Bristol Blenheims, which makes this restoration of the Canadian copy all the more important.

“There is, in effect, no difference between them – they look exactly the same,” Mr Bradley said.  The BBC News reports at the beginning of the war, the Bristol Blenheim was “faster than the fastest RAF fighter planes” and it proved to be so successful, the Royal Canadian Air Force asked for the license to have the planes built in Canada.

The company did one better and gave them an extra plane to copy. There were about 650 Bolingbrokes created in Canada during the Second World War. One of those planes with the numbers 9048 was delivered to 8 Squadron in the middle of 1941. Eventually 9048 was based out of Alaska and hunted Japanese submarines in the Pacific. “The pilot told us he flew in ‘pretty crude conditions’,” said Mr Bradley. “They were often flying when ground temperature was -30C, which would be -50C in the sky.

“With only basic heating the pilots said they were not very pleasant to fly.” However, as the pace of aircraft design intensified towards the end of the war, the Bolingbroke was soon outpaced and outmanoeuvred by newer faster designs which made it “look like an Austin 7 would today”. And so 9048 became a training plane for pilots until the end of the war – it’s RCAF camouflage painted over with a distinctive yellow livery.

In 1945 the RAF destroyed its entire fleet of Bristol Blenheims, but the RCAF, at a loss over what to do with so many planes, sold the fleet for scrap to farmers. Bullet holes in the 9048 were not from enemy fire speculates Mr Bradley, but from “the farmer’s sons who used it for target practice”. After surviving 25 years of harsh Canadian winters, in 1970 it was sold to a Californian collector – but restoration plans stalled and, for the next 30 years, it languished in the desert.  It was gifted to the Bristol Aero Collection in 2006 and a huge logistical operation to bring the Bolingbroke to Bristol sprang into action ahead of the reconstruction project.

The team of enthusiastic amateurs had barely any experience of aircraft manufacture and had to learn from scratch. “People came from all sorts of industries and they had to learn everything – including how to use the tools,” said Mr Bradley. Luckily the experts stepped in when it came to restoring the two engines. They were originally built by Rolls Royce in Patchway, near Bristol, and the company offered to restore them “barely 100 yards from where they were actually built in the 1940s”.

The Bristol Blenheim’s place in history was secured as the first plane to see action, on the first day of World War Two – a reconnaissance mission over Germany. When complete the Blenheim copy will stand alongside Concorde in the planned Bristol Aerospace Centre – the two planes standing side-by-side as a testimony to the very best of British engineering design. 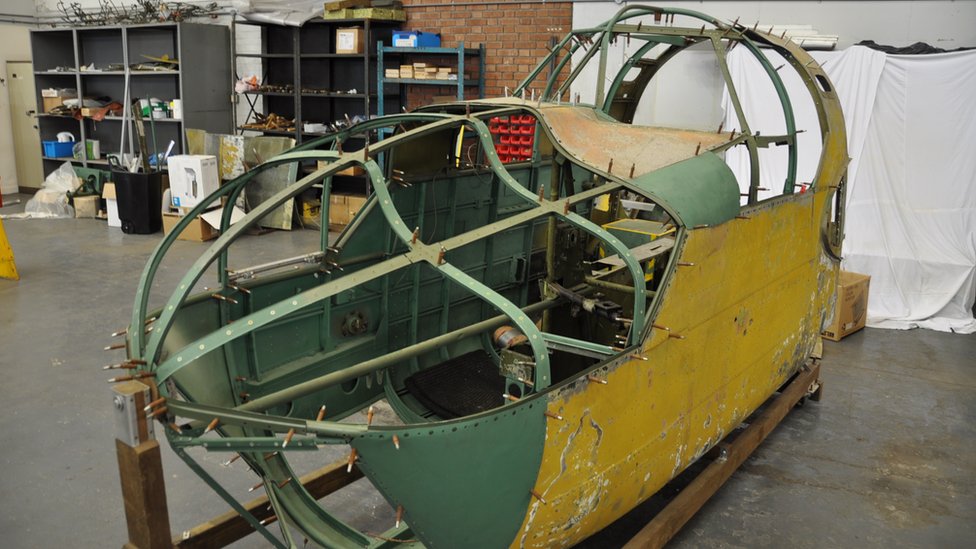 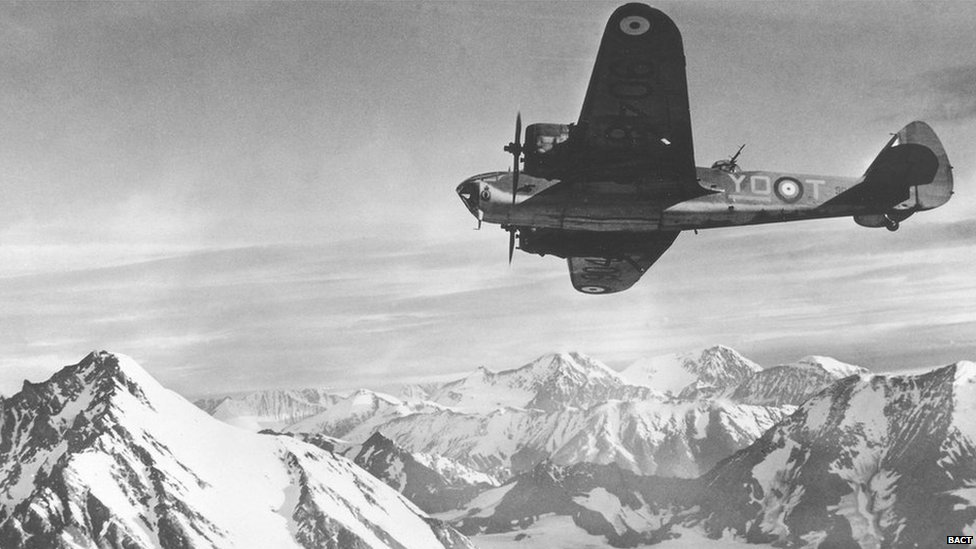 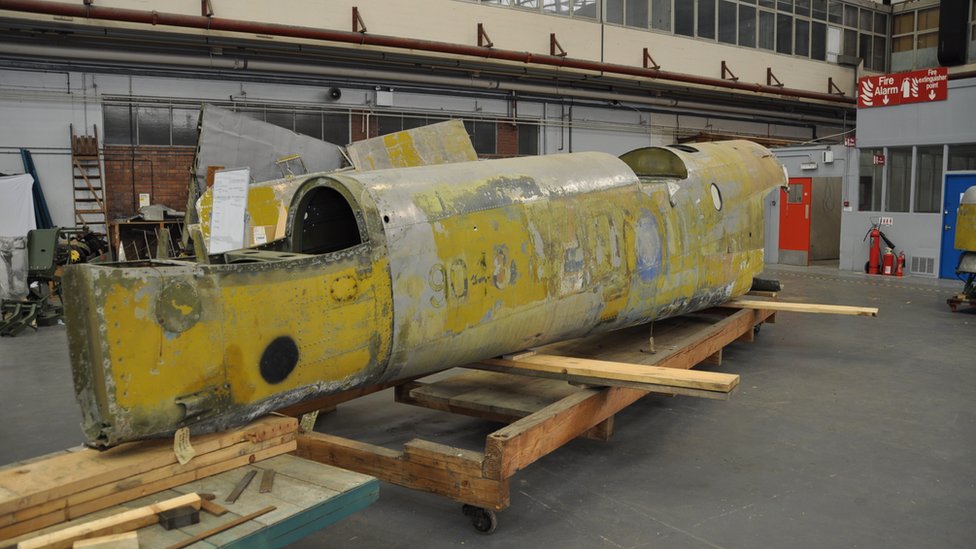 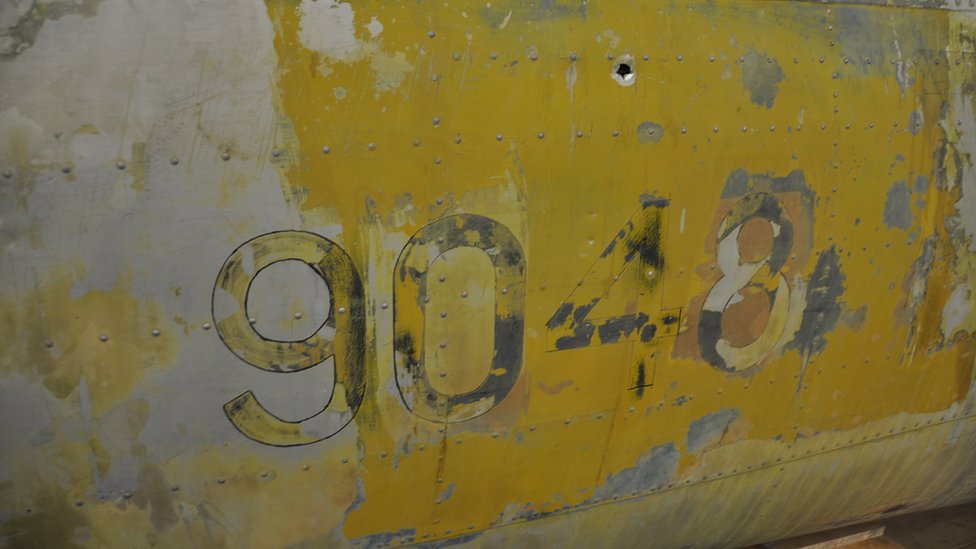 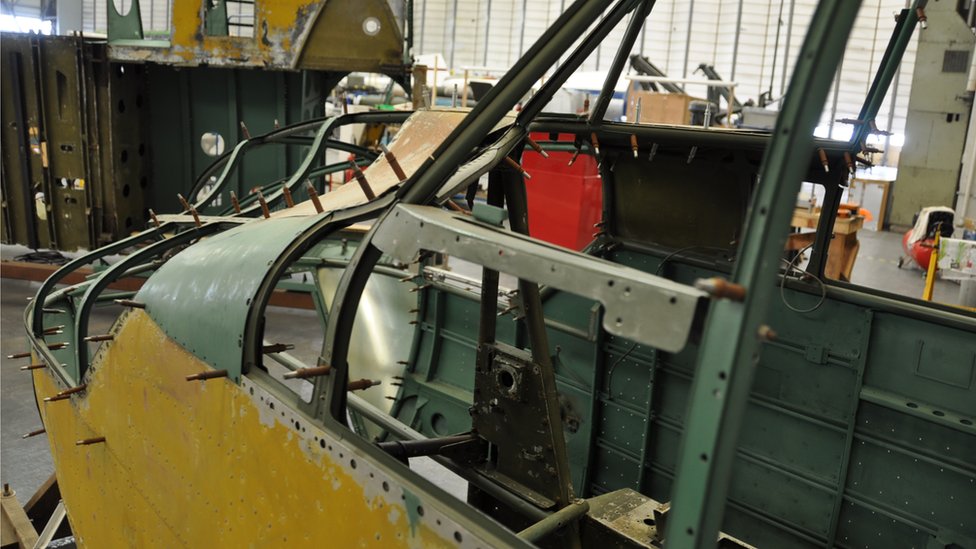 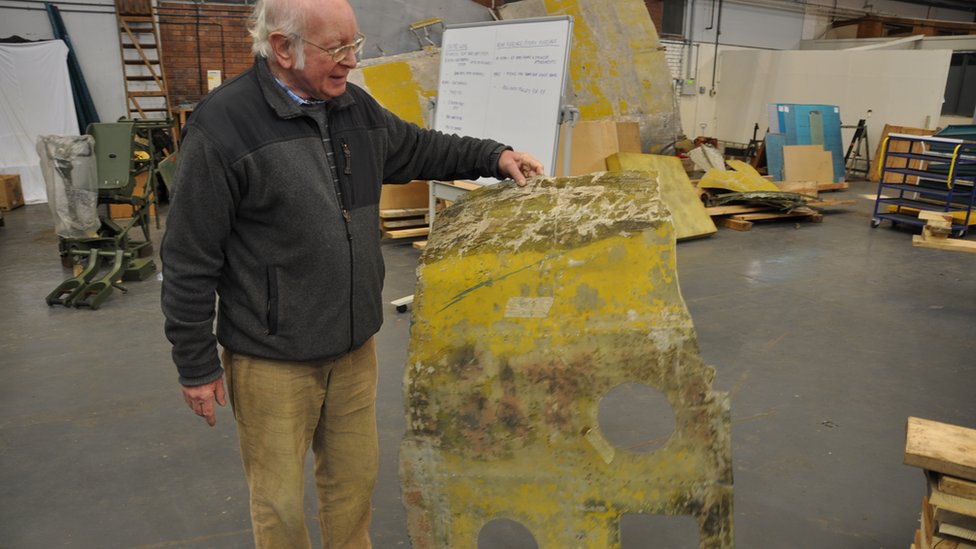