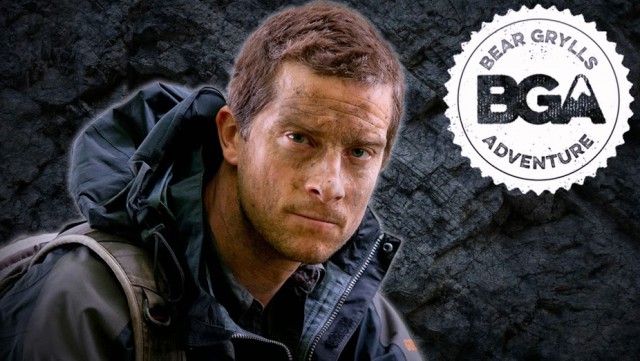 It has been revealed that Bear Grylls granddad was commissioned with a secret mission by the British Prime Minister Winston Churchill himself. During the war his job was to hunt and neutralize the epicenter of the World War, Adolf Hitler.

There was no shortage of sabotage and assassination groups that worked throughout the war for an opportunity to rid the world of the ruthless mass murderer Adolf Hitler was. Some of the groups sprang within SS and Nazi ranks, while others were born either on the Allied sides or in the lands occupied by the Nazis. Most of such operations did not succeed due to Hitler’s unpredictability and very high security profile. Nevertheless those men had to go through every dangerous situation possible to create an opportunity and deserve all our praise and respect.

The famous British wildlife adventurer made this discovery after the death of his beloved granddad. Brigadier William Edward Harvey Grylls had a pile of secret documents secured in his attic, which belonged to his operations during the Second World War.

While speaking to the media Bear Grylls revealed that while going through a trunk in his grandfather’s attic, he came across a set of secret documents. These documents referred to a clandestine mission that Brigadier ‘Ted’ carried out on Prime Minister Churchill’s orders.

Bear Grylls is famous for his book on adventurism, wildlife and survival skills, but most of his fame is due to his TV shows about survival in tough conditions.

Grylls has previously served in British SAS (Special Air Services) for a rather brief period of time, in the 90’s. His time with SAS spanned over a period of three years, but he received all the tough training required to class him as an SAS soldier. He later had to retire from his duties as a result of a skydiving incident. Grylls landed on his back as a result of a malfunction parachute, and broke four of his vertebras. After recovering from his rather serious injury, Grylls took a different path using his already acquired survival skills. He has now become a celebrity of wildlife and survival shows and millions tune in to watch him eat lizards and work his way out through stealth desert swamps, the Mirror reports.

Grylls, now 41 said that he was only 19 when he made the discovery in his grandfather’s attic. He added that the discovery quadrupled his love and respect for his granddad and many soldiers like him for the role they actively played against Nazism and Fascism.