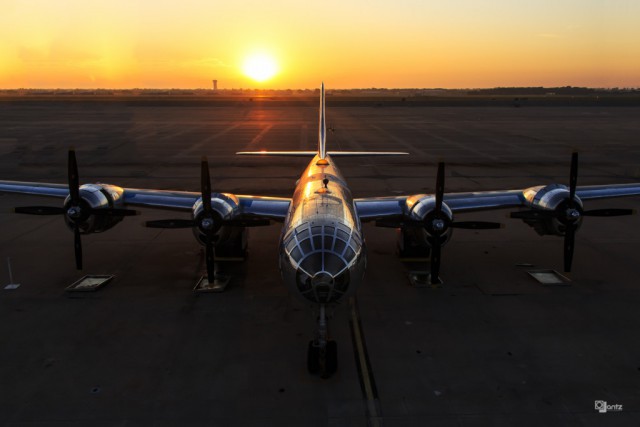 The Friends of the B-29 Doc in Wichita have joined together to raise funds to restore a World War Two bomber and have now raised over $137,000 which will enable them to start the project.

They have raised the money via a crowdsourcing website Kickstarter, which even though had a slow start a flurry of donations came in and they passed the asking amount by $3000. Over 750 people donated the money.

The bomber is a B-29 Superfortress and is named ‘Doc’ and the group hopes to have the bomber back to operating condition by the end of 2015.

The group has named themselves Doc’s Friends and they all say they are excited about the project now that they have the funds.

They are also still hoping to take further donations as the work continues to cover any problems during the renovations. SO far the budget will cover $70,000 for fuels and oil, $10,000 on labour and maintenance and $50,000 on insurance cover, the CJOnline.com reports.

Doc was rescued from a Californian US Navy bombing range in the Mojave Desert in the 1980s. Some of the bomber’s parts were sent for renovation to the Boeing company and some of those who worked on it had actually worked on the original version during the war.