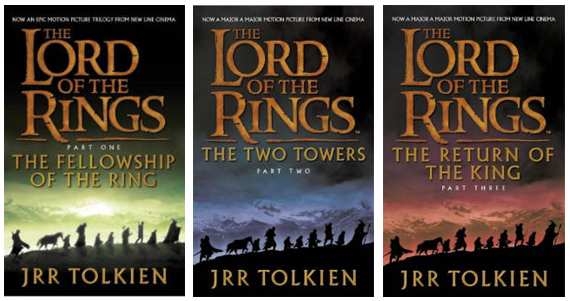 Researchers and historians have uncovered a World War One location where the writer and novelist J.R.R. Tolkien fought.

Before becoming a world famous author, J.R.R. Tolkien enlisted with the British Army in 1916 at the age of 24 years old. Tolkien was deployed to France and was based near the town of Bouzincourt and fought in the Battle of the Somme.

During his time on the western front, Tolkien wrote daily diaries and researchers have studied them and found that he may have visited nearby caves where soldiers would hide out during fighting. The caves were adorned with writing and drawing by the soldiers and historians believe that some of those scrawlings could be that of Tolkien.

The Bouzincourt caves are reminiscent of scenes in Tolkien’s book series ‘The Lord of the Rings’ and so many believe that this is where he got inspiration. The deep war trenches, tunnels and caves would surely have been inspiration for Tolkien’s descriptions of Middle-Earth. However, some Tolkien enthusiasts say that there is no evidence for him or his battalion having stayed in the caves in Bouzincourt.

One researcher has visited the caves in order to analyse and document the writings and drawings on the cave walls. Many of the writings would have been the soldiers’ last words before heading off to the Somme and possible death.

The Battle of the Somme saw over one million injured and wounded just in the summer of 1916. Almost 60,000 were injured on the first day of fighting in July. It is documented as the worst battle in the history of warfare. 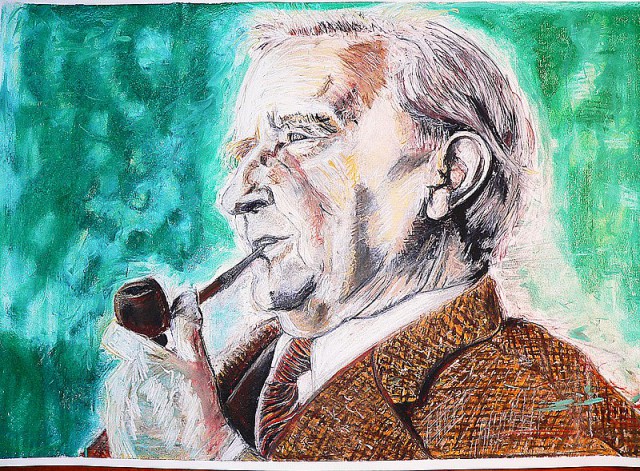 The cave inscriptions range from patriotic drawings of items such as maple leafs by Canadian troops, while others simply wrote their names. One Scottish soldier writes that he was the first to find and enter the caves.

The writings and drawings have now all been individually photographed and each of the more than 800 names written have been documented.

It is thought that whether Tolkien visited the caves or not, he definitely drew inspiration from his World War One experiences to form the scenery and landscape of ‘The Lord of the Rings’. Researchers also say that Tolkien was interested in caves and went on many trips to visit cave sites including the Cheddar Caves in England, the CNN Edition reports.

Tolkien luckily survived the war, after taking part in two missions on the front line he caught a fever and was transferred to a hospital for medical treatment.

The Bouzincourt caves are surrounded by thousands of grave stones in war cemeteries built to house the thousands who died during World War One.