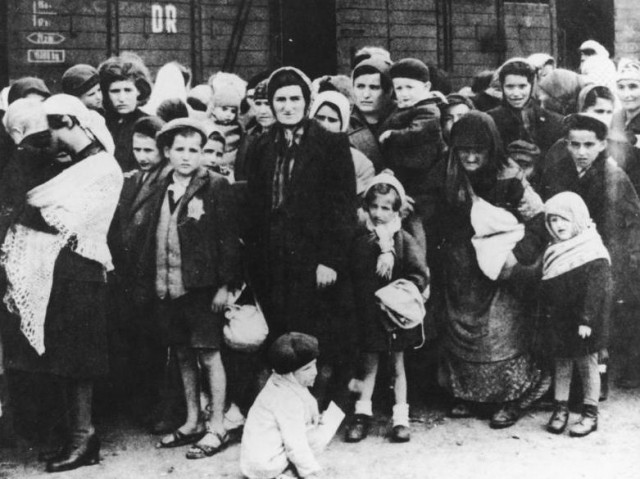 At the age of 94, Auschwitz worker Oskar Groening is one of the few surviving Nazis who agreed to be put on trial for his role in World War Two.

Oskar was not a senior leading Nazi party member, but was a book-keeper at the Auschwitz concentration camp. Now, legal trials being held in Germany are accusing Oskar of assisting in the murder of thousands of prisoners at Auschwitz.

Oskar was not a worker who participated in the actual extermination of the prisoners, but the prosecutor accuses him of being part of the Nazi machine that ensured the mass killings could take place.

In an official statement this week, Oskar said that he asks God to forgive him for his role during the war. He went on to say that he doesn’t expect the surviving victims or the family members of victims to forgive him since the scale and severity of what happened is so inconceivable today. Oskar’s trial is thought to be one of the last major Holocaust legal cases, mainly because fewer and fewer of the people involved are alive.

Oskar’s trial began in April where he admitted to feeling guilt for what happened and for playing a role at Auschwitz. He said that he is leaving it to the hands of the courts to decide how he should be tried. Oskar’s remorse was further compounded when prisoners of Auschwitz and their family members took to the stand to tell their stories and experiences.

Oskar’s job at Auschwitz was to help collect the personal belongings of prisoners as they arrived off of the trains.

One of the surviving victims of Auschwitz who attended the trial said that she thinks Oskar’s statements and explanations of what happened seemed insincere and that she had hoped for more honesty, the NBC News reports.

She said she would also have liked to have the opportunity to ask Oskar questions about whether or not he was aware of what was happening at Auschwitz, and if he knew then how could he continue in his job.