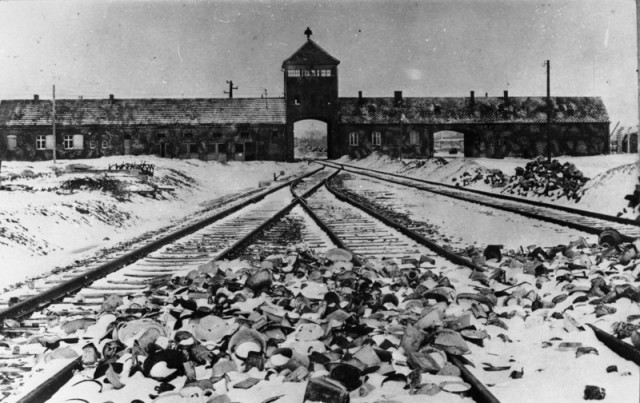 It seems that Europe’s courts still have yet to finish with the trials of former Nazis implicated in the deaths of those who died in the concentration camps up to and during World War II.

The most recent case is that of a man in his 90s who has been called to stand trial for crimes committed during the war, when he is alleged to have served as a guard at the Auschwitz-Birkenau Death Camps. Court records state that the man was a guard in the camp from mid-1943, through to the end of the war.

Though his name has been withheld from the press due to Germany’s privacy laws in connection with these kinds of crimes, he is apparently a resident of a small town in western Germany called Hanau. He is due to appear in court, sometime in the spring, most likely during the month of April.

Among the charges are that he assisted in the murder of over a thousand people during his time as a guard at Auschwitz. Specifically, the charges list 1,075 people who perished as a direct result of his actions – though it is not clear whether he killed the victims himself, or whether he is simply being charged as an accessory, that is aiding and assisting in their murders.

Either way, he faces serious charges. Allegedly, he worked as a guard at a platform where deportation trains disembarked to transport their prisoners – mostly Jews – to the death camp.

But he wasn’t 93 at the time his alleged crimes were committed. In fact, he was a very young man. So much so, in fact, that the courts have decreed that the man’s trial will actually be held in Hanau’s juvenile court. He is almost certainly the oldest man ever to be tried as a juvenile in the little western German town where he lived and possible ever in German legal history.

As part of the court’s procedures, the man will never spend more than four hours a day in the courtroom.

This is part of a much larger push across Europe to find and punish people who participated in the Nazi regime, especially those directly responsible for the horrors of the death camps, or in the occupied territories where Nazi Germany wreaked their reign of terror on local inhabitants – especially Jews, the educated, and anyone who dared to oppose them.

As part of this push, two trials of former SS officers will commence, one in the town of Detmold, and the other in a city called Neubrandenburg. Finding everyone who was involved is a massive undertaking. This is evidenced by the fact that even now, 70 years after the crimes were committed, governments all over Europe are still finding new people to try for crimes committed in death camps and elsewhere.