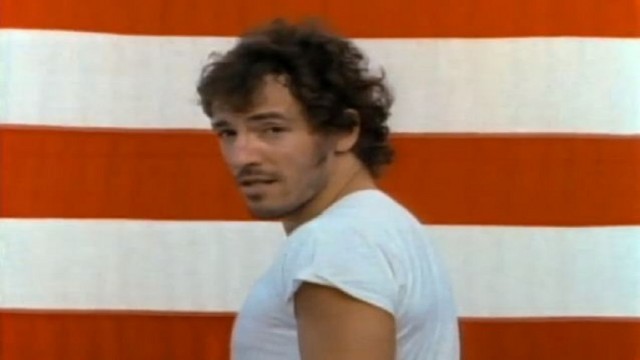 Over the years war stories have been told through movies, theater, books and even songs. The 1960s brought with it musicians who wanted to voice their opinions through their music, and particularly about their anger over the Vietnam War. Even when the war ended in 1975, it was a source for song writers around the world.

So many songs in the 1960s and 1970s discussed the Vietnam War, but few were popular with the troops. An exception was The Animals’ ‘We Gotta Get Out of This Place’ and this song wasn’t intentionally written about the Vietnam War. It was written by a married couple who were talking about their own lives. But the song became so popular with the troops since the sentiment of wanting to get out of Vietnam resonated so much with them.

The Monkees’ ‘Last Train to Clarksville’ is very upbeat and that was with the intention of the writers to conceal its true meaning. If they had tried to write a song that was straightforward and said what they wanted to say it would have been too controversial for that time and for the light-hearted Monkees.

The song tells of a soldier before he is heading off to Vietnam and meets his girlfriend for the last time. The band kept the tempo of the song deliberately high in order to hide the meaning of the words. Its catchy tune ensured it went to number one in the US, with its meaning lost to the thousands of teenage fans of the Monkees.

‘Charlie Don’t Surf’ is by UK band The Clash and was released in 1980. It was brashly critical of the US involvement in Vietnam and the title of the song came from the 1979 war epic, Apocalypse Now.

Bruce Springsteen’s ‘Born in the USA’ is a prime example. Most fans already know this but for many of us, there is no clue to lead us to think that it has anything to do with the Vietnam War. Even Ronald Reagan’s 1980s presidential campaign used the song as its anthem, but little did they realize that the song’s words tell the story of fierce fighting in Vietnam, while a war veteran back at home in the US is struggling to find a job, the CNN Edition reports.

REM’s ‘Orange Crush’ originated long after the Vietnam War had ended, but few know that the band’s lead singer’s father served in the Vietnam War.  Michael Stipe used his knowledge and experience generated through his father to write the song, and there has been much speculation about the meaning of the words. Some believe that the Orange in the title refers to the poison agents used by troops during the war to kill off crops so that the enemy would not be able to farm its land or grow crops to eat. The song’s video features a man with dog tags.