During WWII when the men were out fighting on the front line, women were performing some pretty heroic acts of their own. As March is Women’s History Month, let’s take a look at some of these amazing women’s stories. 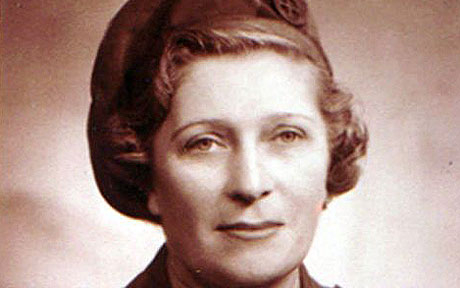 Born May 11, 1905, Lise de Baissac was a master of disguise. During WWII she was recruited into England’s wartime spy organization, the Special Operations Executive (SOE). In 1942, Lise was one of the first women to covertly parachute into France, where she disguised herself as an archaeologist and widow.

She was there for 11 months, and her mission was to scout convenient drop zones and landing strips. Containers of weapons were dropped to her by parachute and she passed them on to local farmers in preparation for sabotage. The SOE had to recall her back to England when they realized that the Gestapo had blown her cover. In 1944 Baissac returned to France on a new mission, this time disguised as a Parisian refugee.

Baissac and her brother set up several resistance groups in Normandy, sending messages by bicycle. Together they organised sabotages and attacks to delay the German reinforcements headed to the Normandy front. 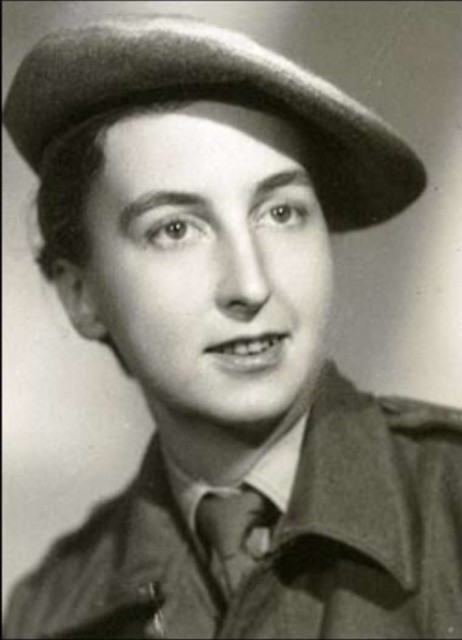 Born in France in 1914. As Germany began invading western Europe in the spring of 1940, Pearl managed to help her family to escape to England (her parents were English). In England, she started working for the Air Ministry and due to her fluency in French she was accepted into the SOE. In 1943, she parachuted into France, where she disguised herself as a cosmetics company representative.

Over a period of eight months, she delivered coded messages to radio operators. The leader of the SOE was captured, so Pearl took over and commanded a unit of 1,500 resistance fighters code-named “Wrestler.” This unit was responsible for blowing up 800 stretches of railway lines and supply routes, which resulted in 18,000 Germans surrendering to the Allies, who were in the process of advancing out of Normandy. 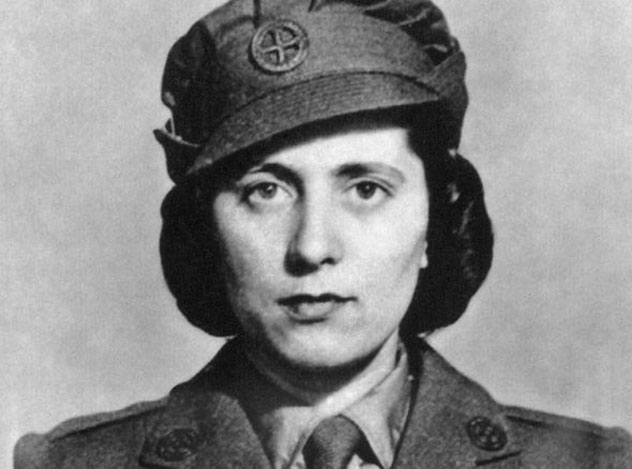 Borrel was born November 18, 1919. Between July and December 1941 she managed to organise and operate the first underground railroad from France to Spain. Her friend Maurice Sufour was by her side during this time and the pair used the escape line to evacuate stranded Allied airman from occupied France. The underground network was discovered, so Andree had no choice but to flee to Portugal. Once there, she joined the SOE.

Andree was one of the first women to parachute into Paris, and she joined the resistance and succeeded in becoming second in command. She was arrested along with three other resistance members for their attack on a power station and other buildings. She refused to cooperate during interrogation and so was taken to a concentration camp.

Sadly, Andree died a cruel death. Unbelievably, she managed to survive the lethal injection that was meant to kill her and instead woke up just as they were about to commence with her cremation. She tried to escape but could not overpower the doctors and was gruesomely cremated alive.

Both the doctor who administered the injection and the camp executioner were later executed by the Allies for war crimes.