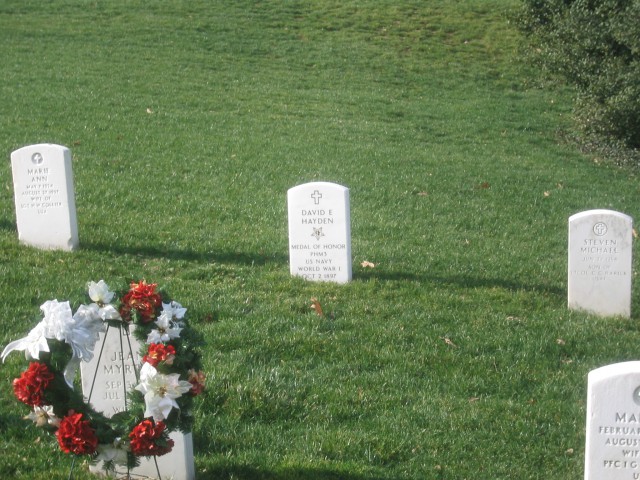 The Memorial Day in United States commemorates all those men and women who lost their lives while protecting the nation. Following are some important facts about the American Memorial Day.