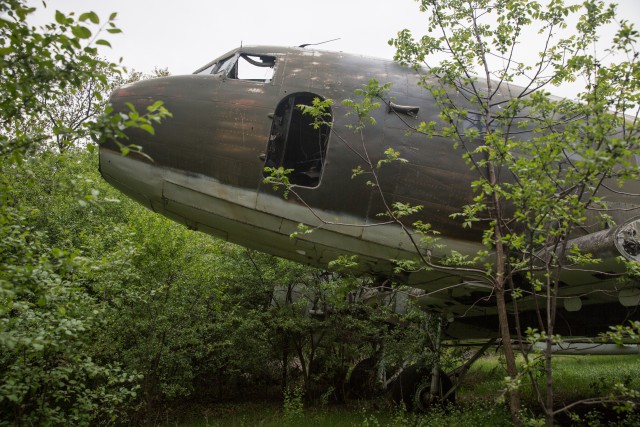 (DALLAS, June 10, 2015)— After successfully securing the $75,000 needed to rescue That’s All, Brother, the plane that led the D-Day invasion, the Commemorative Air Force (CAF) has set a new stretch goal to raise $250,000 on Kickstarter (https://www.kickstarter.com/projects/caf/save-the-airplane-that-led-the-d-day-invasion/?ref=kicktraq) to support restoration and education efforts. The plane will be a signature part of the nonprofit’s collection of 162 historic aircraft, its national education programs and plans for a new museum attraction in Dallas.

“We are humbled and honored by the resounding support in the first few days of the fundraiser, and hope we can keep the momentum going to accomplish this critical mission of restoring That’s All, Brother to fly again,” said CAF President and CEO Stephan Brown. “We can’t believe that this plane has been found and now rescued. We have a duty to restore this world-class artifact and share it with future generations.” 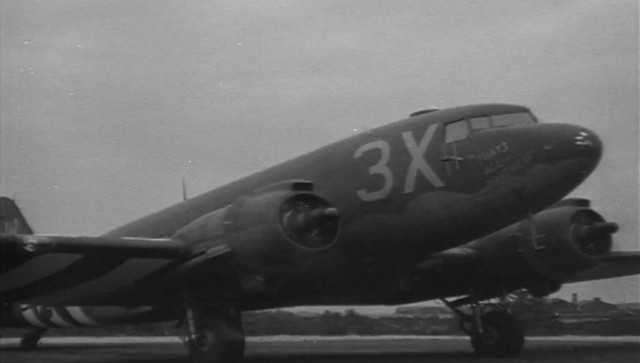 The transport aircraft that led the D-Day invasion of Normandy, France more than 70 years ago was discovered in an aircraft boneyard in Wisconsin earlier this year. Believed lost to history, the airplane was slated to be cut apart and remanufactured as a modern turbo-prop. CAF launched a Kickstarter funding campaign on June 4 to save the plane from being scrapped for parts. Within 48 hours, CAF obtained their goal of $75,000 in donations to acquire the plane. These funds will go directly toward acquiring the plane from Basler Turbo Conversion, who is currently holding the plane in their boneyard.

A portion of the additional donations will go toward exterior paint, engine overhauls, installation of original seats, avionics and radio and radar equipment. As part of its educational mission, CAF plans to turn That’s All, Brother into a “flying classroom”. The plane will travel throughout the country and allow visiting school children to become “paratroopers for a day.” Guided by costumed reenactors, they will go through a series of exercises that use the same skills that the paratroopers had to use on D-Day: teamwork, critical thinking, problem solving, and creativity.

The aircraft will be based in Dallas as an iconic centerpiece of CAF’s new national aviation museum attraction. CAF also plans to fly the aircraft to Europe in the summer of 2019 to participate in the 75th anniversary of D-Day, the last opportunity for living veterans to attend a major commemoration event.

The Kickstarter runs through July 5. Plans are now being made to have That’s All, Brother on display at EAA AirVenture Oshkosh, July 20 through 26. The Kickstarter fundraising page can be accessed via: www.ThatsAllBrother.org.

About the Commemorative Air Force:

The Commemorative Air Force (CAF) was founded in 1957, a time when the U.S. military was scrapping the fleet of aircraft that had played a decisive part in winning World War II. With the rallying cry “Keep ‘Em Flying”, the initial goal of the CAF was to preserve, in flying condition, at least one example of each aircraft flown by the American Forces from 1939-45.

Over the decades that followed, CAF became the world’s largest owner and operator of vintage military aircraft. Today, the organization owns 162 historic aircraft, of which 144 are in airworthy condition.

The CAF is a 501(c)3 non-profit organization based in Dallas, TX. Aided by a huge volunteer effort from more than 12,000 members, the CAF’s aircraft and educational programs reach millions of Americans each year. The organization’s mission is “Education, such that generations of Americans will value and support the contributions of military aviation in assuring our nation’s freedom.”