Our friends at Ampersand are very busy bees and have plenty of interest coming out in the period up to Christmas. These five books are available to order or pre-order now. So, don’t dither and get on to the Ampersand website as quickly as you can to avoid disappointment.

You know us by now; we don’t bother rewriting press releases when there is no need.  Check this lot out….and happy reading. 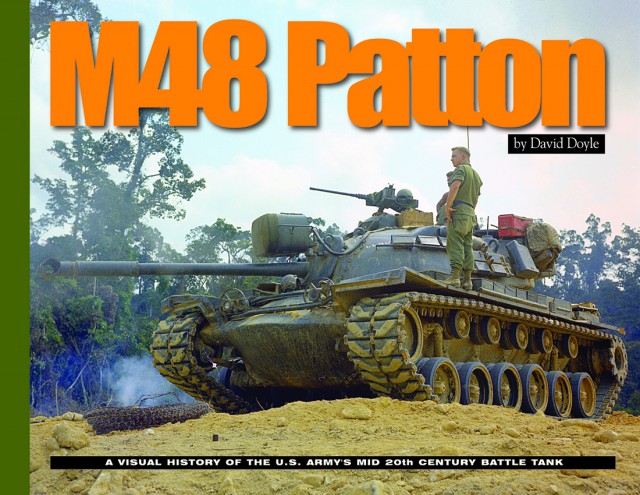 The M48 series of Medium Tanks formed the backbone of America’s armored force from the close of the Korean War, throughout the Cold War and onto the sands of Iran. The classic silhouette of the M48 is instantly recognizable to veterans over a period of four decades, beginning with its development in 1950.

This book is the ultimate general guide to the M48 series tanks. Combining historical imagery with superb walk-around images, the title explores all the fielded variants of the M48 series—starting with the T48 and continuing with the M48, M48A1, M48A2, M48A3, M67A1 and M48A5. No detail is left uncovered within the hundreds of clear, color photos. This title is a “must have” for anyone with an interest in modern armor, or the modeler building any of the plastic kits currently available. 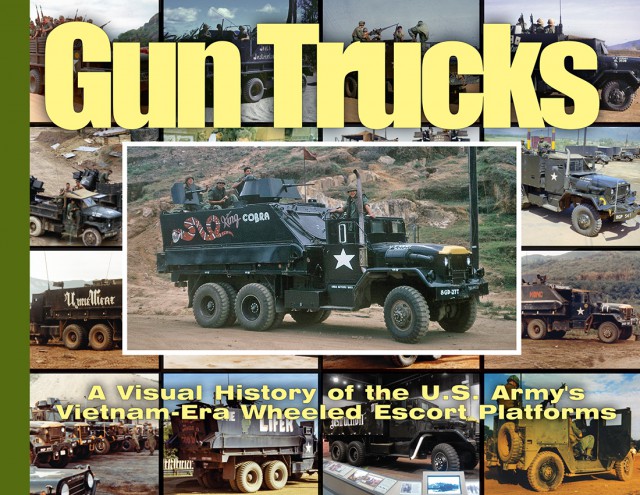 Born out of the need for convoy protection during the escalation of combat in 1967, the Vietnam-era gun trucks are some of the most interesting military vehicles fielded during the 20th century. Noted military truck historian David Doyle has created an extensive and vivid portrait of these unique trucks. He begins with a detailed description of the truck platforms and designs, giving the reader a basic primer of the trucks prior to modification.

This is followed by a lengthy illustrated description of the many weapons systems used, from small arms to the .50-caliber quad. Coverage of the trucks in action follows and is composed of many never before seen photos, many of which are full page in size and in color. From the lightly armored jeeps to the 5-ton behemoths mounting an entire APC in their beds, all the types are showcased. Gun trucks fielded by transportation, engineer and air defense artillery units are detailed. The book completes its narrative with a comprehensive photo essay of the world’s only surviving gun truck now on display at the U.S. Army Transportation Museum. 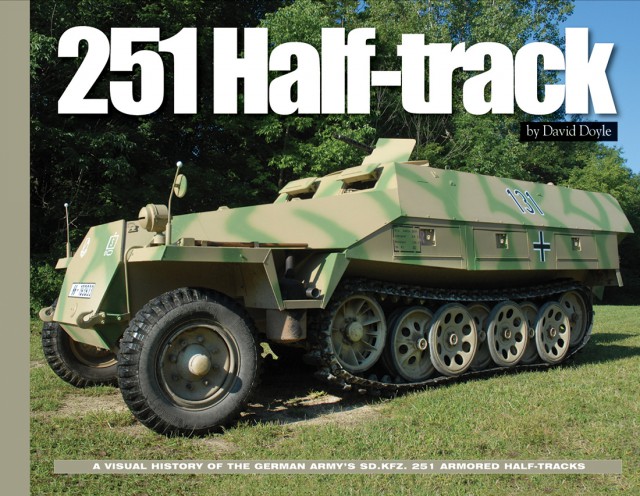 The very first in an exciting new series of value-priced hard cover horizontal format books on German armor in the Second World War. Part of the “Extended” Visual History format, this 168 page book is packed with large, clear images of Germany’s well-known and most widely-used armored troop transport and weapons platform. 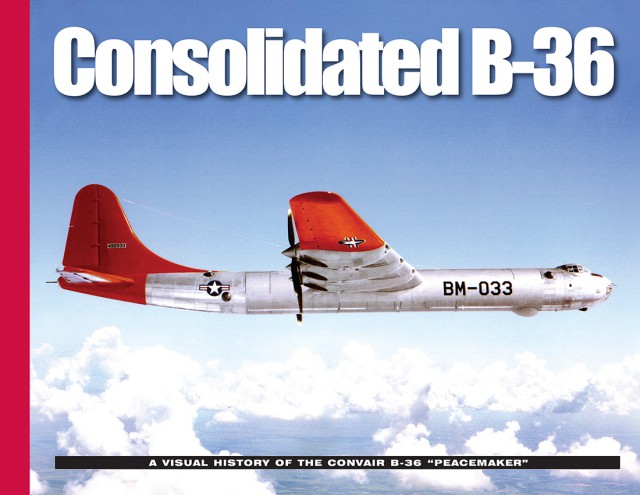 Conceived during WWII and first flown on 8 August 1946, seven decades later the Convair B-36 remains the largest bomber in the world. The requirements for the aircraft that became the B-36 were born out of concern about the German advances in Europe. The US Army Air Corps issued a requirement for a very long-range heavy bomber—an aircraft capable of striking targets in Europe from bases in North America. Due to changing needs, the aircraft was not fully developed until after the end of WWII.

Despite its original role, the operational B-36 quickly became the mainstay of the cold war U.S. Air Force strategic bomber arm. This title provides extensive photographic coverage of the aircraft in all stages of its development, production and deployment. Variants covered are the XB-36; XC-99; B-36A; B-36B; B-36C; B-36D; RB-36D; RB-36E; B-36F; RB-36F; GRB-36F; B-36H; NB-36H; RB-36H; B-36J and YB-60. Many of the period photos are full color and are supplemented with line drawings and illustrations. 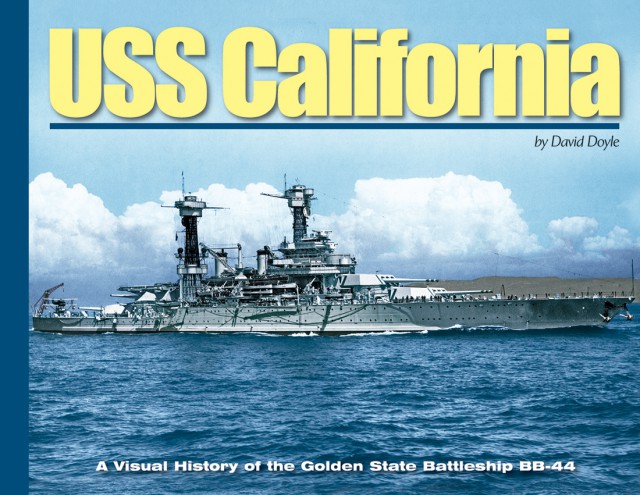 A Visual History of the Golden State Battleship BB-44

The very first in a new series of value-priced hard cover horizontal format books on U.S. capital ships in the Second World War. Part of the “Extended” Visual History format, this 168 page book is packed with large, clear images of the USS California. Coverage begins with the laying of her keel in 1916 and continues with the ship’s launching, commissioning and outfitting.

The title then explores the ship’s long history from her days in the “Blue Water Navy” to her sinking at Pearl Harbor using hundreds of detailed photos. Salvaged and refitted, the USS California was back in action at Saipan just 30 months later. The photographic coverage follows the history of the “Prune barge” all through her WWII experience right through to her decommissioning in 1959. The many photos are accompanied by beautifully rendered line drawings and color plates. An essential companion to the Trumpeter plastic kit.