For one of England’s greatest ever enemies, Napoleon Bonaparte was surprisingly fond of the English. Many of the great men who inspired him were English rulers and politicians. In his youth, he read all he could on English history, including books such as John Barrow’s A New and Impartial History of England. He, therefore, chose many Englishmen as role models.

Regarded by many as the first King of England, Alfred was an inspiration to Napoleon in many ways. Like Napoleon, he allegedly overcame physical maladies to rule a kingdom that drove back invaders and then expanded its own territory, as Alfred first defended his kingdom of Wessex from the Danes and then expanded at their expense. To Napoleon, Alfred’s kingship was compatible with giving the English their liberty, by freeing them from foreign invaders.

Specifics of Alfred’s career also had parallels in Napoleon’s achievements, whether as inspirations or as precursors that Napoleon liked to compare his work with. Alfred invested heavily in rebuilding London, just as Napoleon did Paris. Though Alfred did not found Oxford University, Napoleon had read sources saying he did and founded his own Imperial University of France in 1808.

The King of England from 959-975 AD, Edgar was known as “the Peaceful”, not because of his temperament but because his reign was free from the wars that normally plagued the English.

To Napoleon, Edgar was an icon of wisdom, a “second Solomon”, showing a trait that Napoleon aspired to. Edgar’s reign was marked by consolidation, ensuring that the regions of England would not once again break into separate kingdoms. His coronation symbolically involved other kings from across England paying homage to him as high king. As the French empire grew, this was a suitable example for Napoleon’s network of client and conquered nations.

Following the failure of his Egyptian campaign, Napoleon reflected upon the example set by Richard the Lionheart. As much a Frenchman as an Englishman, King Richard is remembered as King of England because of his family’s loss of its French territories, which would eventually be swallowed up by the competing Kings of France.

Richard is famous as a crusader king, taking his armies on an epic expedition to the Holy Land, and his successes there created a point of positive comparison for Napoleon. But King Richard’s troubles also provided consolation following the Egyptian disaster. The Lionheart was captured by enemies on the way home from crusade, leading to a long period of imprisonment at the hands of men Napoleon did not consider Richard’s equals. Thus, the French emperor could take solace in the fate of the English king, who suffered defeat following adventures in the Middle East, yet remained a famed and respected ruler.

Like Napoleon, de Montfort was a military man who turned his martial expertise into political power, and who sought to reform a problematic government. It is therefore hardly surprising that Napoleon described him as “one of the greatest Englishmen”.

A 13th-century Anglo-French nobleman, de Montfort was Earl of Leicester under King Henry III of England. He had the martial training common to nobles of the period and gained experience on campaigns including the Albigensian Crusade against the Cathars of southern France. Proving a bold warrior and commander, he became the leader of the political opposition to King Henry III. Together with other barons, he took control of England in an armed struggle, but eventually lost control and died at the Battle of Evesham in 1265. Napoleon’s admiration for de Montfort would prove more fitting than the emperor intended, given the events of Waterloo.

“What genius, what boldness, what resources he possessed!” With such admiring words, Napoleon spoke of the Englishman with a career most similar to his own.

Cromwell rose from being a member of England’s lower gentry to become the nation’s leading general during the Civil Wars of the 17th century. A military reformer, he oversaw the birth of the famed New Model Army. He was involved in the overthrow and execution of Charles I, and when it became apparent that rule by Parliament was failing, he became Lord Protector – king in all but name. 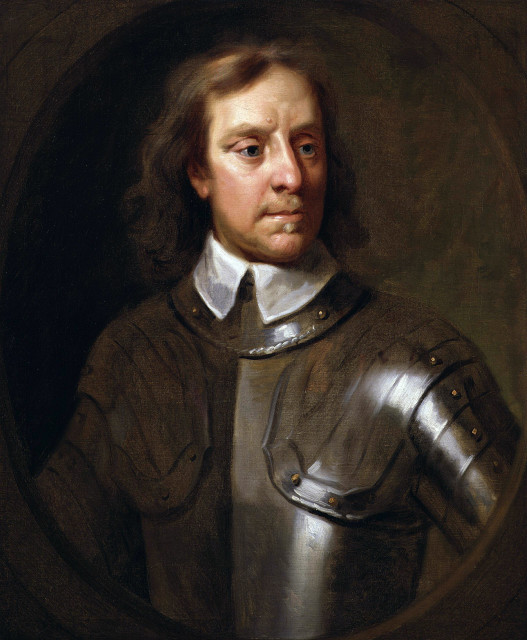 The parallels with Napoleon were many. A relatively humble officer rising to a high rank on a wave of revolution. The reforming general turned ruler. Yet Napoleon had mixed feelings about Cromwell. He admired him as much for the dread he inspired in his opponents as for his tactical ability. He referred to him as “incomplete” and “ridiculous”. Not so unsubtle as to need to place his heroes upon a pedestal, Napoleon could recognise a man’s flaws while admiring his abilities.

To Napoleon, King William III was an example less through his character than through what he meant to the English. William’s ascent to the throne in 1689 followed the overthrow of the unpopular James II, and his arrival was greeted with adulation in London. Though he intended to take England by force of arms, Napoleon hoped that its people would see him in a more positive light as “a liberator, a second William III”, thanks to the reforms that Napoleon took with him wherever he invaded. 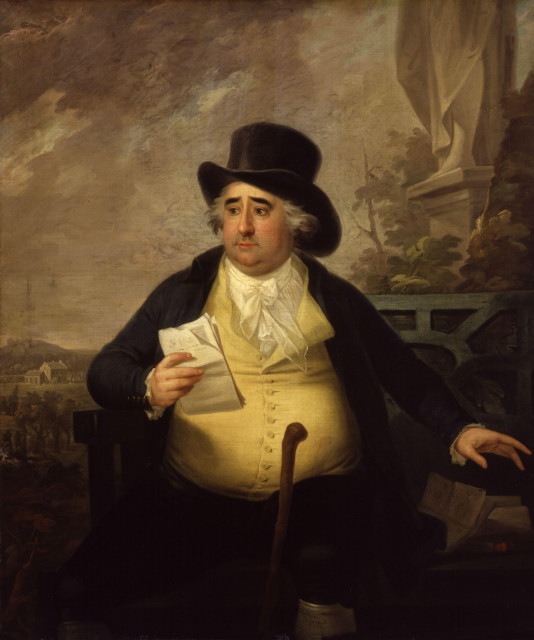 Not all of the Englishman Napoleon admired were from the historical past. Charles James Fox was a radical politician and figurehead of opposition in the British Parliament who died in 1806, while Napoleon was still at the height of his power.

Fox was a great defender of individual liberty and supporter of the French revolution, even after England ended up opposing France in the revolutionary wars. An admirer of Fox’s ideals, Napoleon also believed that if Fox had lived then the two countries could have made peace, saying of the Parliamentarian that he “was everywhere received as a god, because the people knew he was always a friend to peace”.